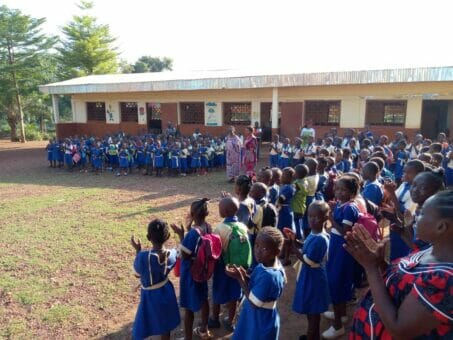 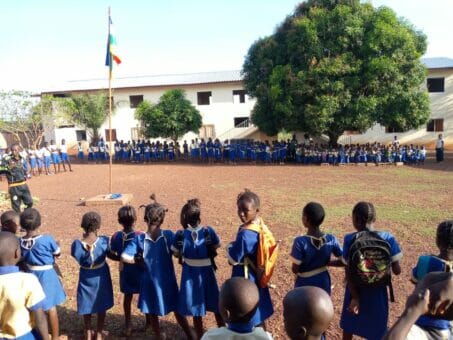 Focolare Around the World