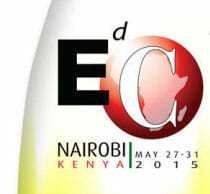 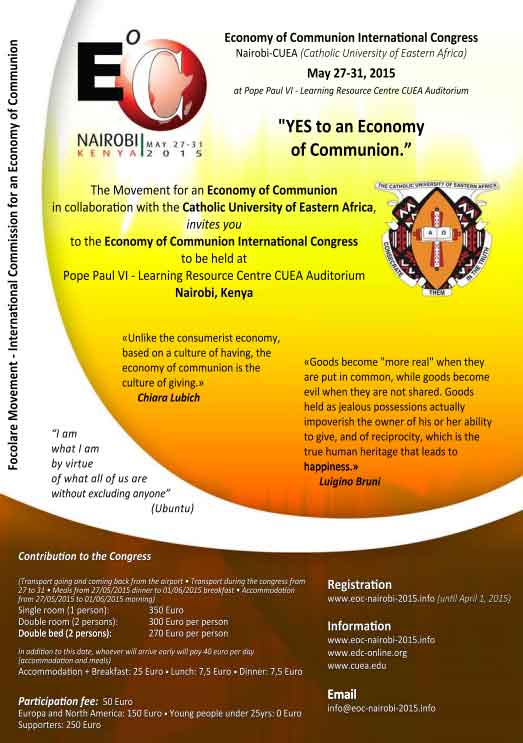 “Remember, Luigino, I created the EoC for the poor. You do well to study, but always remember the poor.” Chiara Lubich repeated these words to me many times in the ten years in which I joined her in the international commission, to coordinate the EoC.

To redeem people from the poverty they suffer (quite different from the poverty they choose) continues to be the ultimate goal of the project, the meaning of our actions. As long as there are people on earth who cannot have a decent existence for lack of resources, no economic and social system can be defined as just, and much less as being one of communion.

The types of poverty loved and alleviated by the EoC in these 23 years of life have diversified and expanded. From the favelas of São Paulo and Brazil, we immediately passed on to the favelas of many cities; then we realized, through the tenacious action of entrepreneurs like Paco Toro (Spain) that to reduce poverty we could create jobs and together with the NGO called Azione Mondo Unito (AMU; Action for a United World) we started to support the development of micro production activities in various countries of the world. Finally, we observed that the present crisis had brought back old and new types of poverty into our rich Europe, too. Among these types there is the plague of gamble, which is devastating hundreds of thousands of families, especially the poorer ones. Hence the commitment of the EoC Italy to support the Slotmob campaign, which has taken place in more than 70 cities in just one year and is changing the mentality of many people.

Furthermore, in recent years, the EoC has been spreading especially on the African continent, where the number of companies that this year have started to pay profits to support the world’s poor rose to 10, while 12 others have approached the project; there are several scholarships offered to young Africans, some of whom diligently attend the Sophia University Institute.

So, feeling attracted by this new and flourishing way of life, as an expression of reciprocity,

we chose Nairobi, Kenya, to be the venue of our international congress, four years after the one that was held in Brazil in 2011.

We will be in that great city from 27 to 31 May and from 22 to 26 May for the first Pan-African school for young people that will also take place there. A continent that is still suffering too much because of predatory relations that many industrialized countries have had and continue to have with it (before forgetting it and then isolating it), when feeling the danger of infection, Africa is destined to be the main protagonist of the economy and society of tomorrow.

Africa’s love of life, its youth, its ancient cultures, all these say it already in a powerful way. The EoC wants to go to Africa to love it, to learn from its culture of life, to practice communion and reciprocity. And to construct a new development model and a new economy. But we want to do this together, and in mutual esteem. At the feast of the peoples.