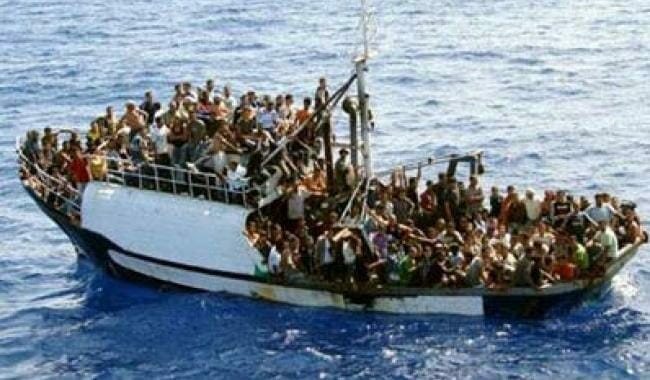 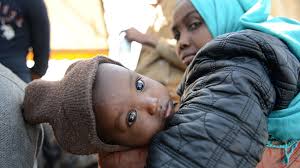 The Movement for Politics & Policies for Unity (MPPU), an expression of the Focolare Movement in the field of politics, raises its voice concerning the drama of migration towards Europe, a voice added to that of many associations and concerned people from around the world.

They write: “The plan launched by the European emergency summit after yet another tragedy in the Sicilian Channel with its high death toll, expands the operational area of Triton and of Poseidon so that the increased number of ships, due to the tripling of funding, may push beyond the 30 miles from the coasts of the European shores. These actions remain within the context of Frontex whose logic is to defend Europe’s borders, and not a comprehensive migration policy.”

The PMU denounces the plan which contains a strong contradiction: “The States of the European Union have not demonstrated the same willingness to welcome migrants . And yet, as all have noted, destroying boats, although that would (perhaps) reduce the incentives for human traffickers, would certainly not save all the victims of illegal migration, nor stop the flow.” In fact, it was reported that a train has hit and killed 14 migrants who were walking along the railroad tracks.

The letter continues: “Any serious politics of the European Union (and not only) in matters of migration should have quite a different perspective and distinguish three areas of action and policy. First, the signal needs to be given, to activate all institutional infrastructure, human and financial resources available in the host countries in order to launch a broad mobilization and to respond to the emergency with the appropriate tools in a manner that is immediate, practical and effective. The temporary accommodation of migrants and refugees must be evenly spread out across the territory, taking into account the facilities that are available, the composition and size of the population and the presence of local networks that can act in organized and responsible solidarity.”

The appeal continues with examples of welcome and solidarity that are already in place, and says that “the Movement for Unity in Politics ensures all its manpower and political support to all those administrators who have been called at this time to make difficult and often unpopular decisions (… ) It is the duty of every public administrator, both locally, nationally and internationally, to explain the reasons for emergency measures of hospitality adopted in full respect of the rights and expectations of the political communities, but that do not excuse anyone from the human duty of responding to the immediate, basic needs of other human beings.”

“Secondly, it is necessary that the European Union clarifies the fundamental misunderstanding which undermines any policy regarding the management of migratory flows. You can not call for a stronger role from Brussels institutions while at the same time not provide the European Union with the necessary skills and related human and financial resources to carry out functions that Member States, including the Mediterranean ones, did not want to share in view of full integration.”

“Thirdly,” the appeal concludes, “the migrational phenomena taking place in the Mediterranean have broader political and geographical causes, involving the extended ungovernability of Libya, Somalia, and extensive regions of sub-Saharan Africa, without counting the deconstruction that is underway in regional contexts of the Middle East, particularly in Syria and Iraq. The vast complexity of political, economic, social and cultural life in these areas would require the mobilisation of the international community, beginning with the United Nations, in order to implement a comprehensive action plan and emergency measures, overcoming oppositions and vetoes.”