“Laudato sì” for an integral ecology 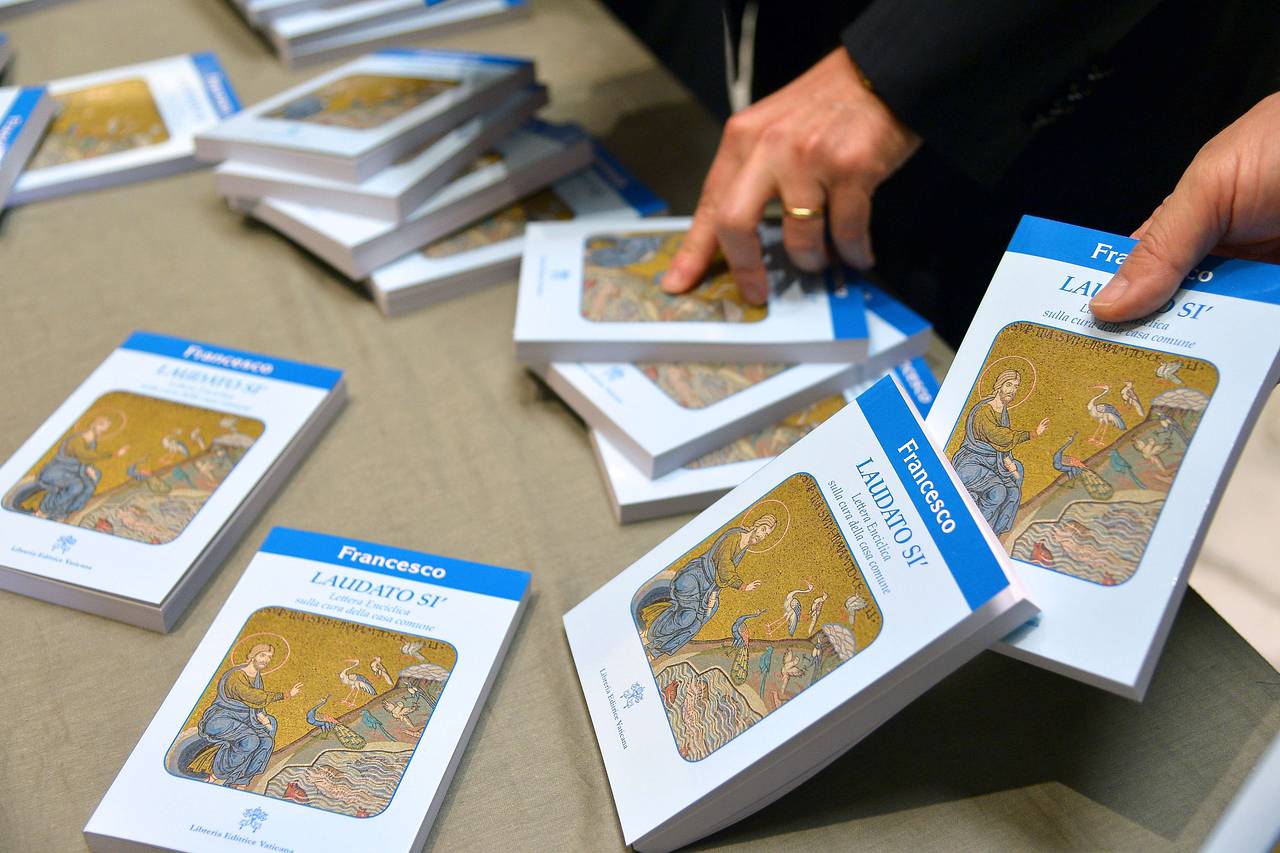 All the popes, from Pope Paul VI on have spoken about the environment, focusing on the issue of ecology? Pope Francis’s encyclical on the Creation created a buzz even before its publication. What is the scope and significance of this document? 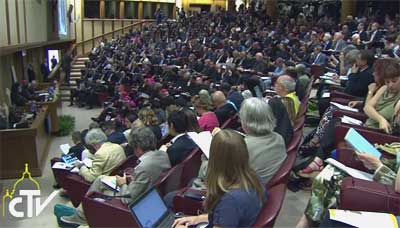 “The uniqueness of this extraordinary document was highlighted at the presentation of the Encyclical Letter of Pope Francis, which I attended on June 18, 2015. Laudato si’ is the result of team work. The founder and director of the Postdam Institute for the study of the impact of climate change, Dr. Shellenhuber, said that it puts faith and reason together, and that its content is totally in line with scientific proofs. It is a concrete encyclical, as economist Dr. Carolyn Woo describes it, in which the Pope claims that it is important to protect the environment even from an economic standpoint because this will bear fruit and reduce costs. Metropolitan Jhon Zizioulas thanked Pope Francis several times, as he emphasised how the Encyclical highlights the relationship of man with the earth, along with his relationship with God and neighbour, a relationship very often forgotten. In conclusion, Cardinal Turkson, President of the Pontifical Council for Justice and Peace, highlighted how Pope Francis places integral ecology at the core of the document, affirming that “when we speak of the ‘environment,’ what we really mean is a relationship existing between nature and the society which lives in it. Nature cannot be regarded as something separate from ourselves or as a mere setting in which we live. We are part of nature, included in it and thus in constant interaction with it.”

What projects will EcoOne be bringing ahead for the protection of Creation?

“First of all, there is the intellectual contribution, and international meetings for the elaboration of an ecological theory based on care, environmental conscience-responsibility, new person-nature relationship, and sustainable development.

There have been many initiatives over the years at the level of study, personal and team research. I mention only one, which was the recent contribution by EcoOne to the ongoing reflection on ecology published under the title Focus sull’ecologia in Nuova Umanità (34, 2012/1, 1999), which presents:

But there are also other initiatives of a didactic-educative type that can support those would like to change their lifestyle, such as the Earth Cube which engages them in protecting the earth, with one of the phrases that are written on each of its sides. Then there is the scholastic project ‘Giving to Save the Environment’ which invites people into a ‘saving energy pact’ which turns acts of energy saving into scholarships for disadvantaged teenagers.

In 1949, Chiara Lubich lived a period of intense mystical contemplation amidst the splendid natural surroundings of the Dolomite Mountains in northern Italy, and this had a very important role. What insights are offered by that vision of the cosmos in the mysticism and spirituality of Chiara?

“The culture that emerges from the charism of unity contains the foundations of a new understanding of the concept of sustainable development which is not yet fully developed. In Chiara Lubich’s mystical intuitions we’ve learned that looking at nature with God’s eyes, we catch the presence of God beneath all things. Nature comes to be seen as a gift of God, as an expression of His love. In those words of Chiara, ‘everything is substaniated with love,’ we see unity in the biodiversity just as in the non-biological diversity. Moreover, we see that God creates for and out of love. When God created, He created all things from nothing out of love, because He created them from Himself . . . He drew them from Himself because creating them he died (of love), died in love: loved and therefore created.’ Therefore, for Chiara, the logic with which God creates is forever that of self-emptying, so that creation emerges. Chiara sees the creation as an action of God that is not estranged from his internal dynamic, the dynamic of giving all of Himself. So, God not only created the cosmos, but He keeps it alive and sustains it in continuation second by second accompanying it with His providential love. Finally, we perceive the golden thread that joins all beings. ‘Everything on earth, therefore, shared in a rapport of love with everything: every thing with every thing. . . but you need to be Love in order to weave the gold thread among the beings.” The rationality in nature speaks to us of a Creator who is relationship, the rational being par excellence. God relates in a Trinitarian relationship, and all the things He created carry that Trinitarian stamp.