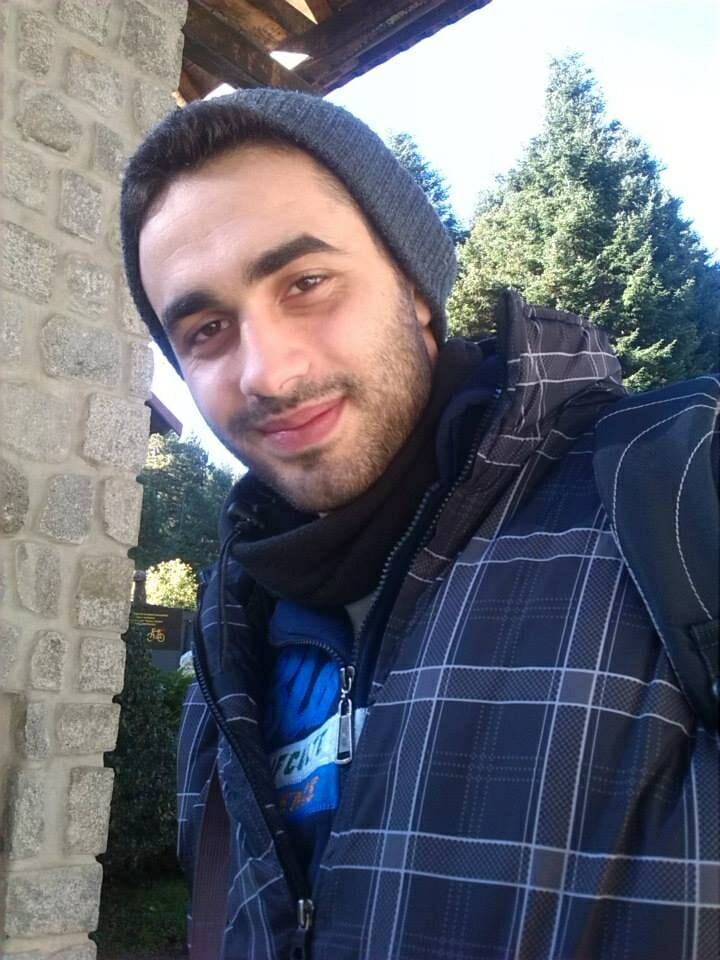 “For over 3 months now I have been doing my apprenticeship in pediatric oncology, in a ward where you never know if the children you are assisting today will still be there tomorrow. It is absolutely not easy to live in continuous contact with the suffering of the innocent, since it gets to the point of putting to the test one’s decision to study pediatric nursing.

On the first day, I was ready for anything. But once I set foot in the ward, I came face to face with a beautiful little girl. She was afflicted by one of the worst types of malignant tumours, at the terminal stage. I had no idea at all of how I was to go about it. I had never ever felt so useless and incapable, and was convinced that there was nothing useful I could do for her. There are also other children in the ward, and the day seemed to pass very quickly, but every time I entered the little girl’s room I would feel the same sensation of helplessness and inadequacy. It was already 2 p.m.- time to end my shift. I felt I could not leave without doing something for her. But what?

In trying to put in practice the spirituality of unity, I had experimented that what matters in love is to love. That you do not need to do sensational things, just start with a small thing, without expecting great results. I felt I had done all I could for that little girl. So why was I feeling I could do more?

In the morning, upon entering the hospital, I had noted that there was a chapel. Perhaps, I thought, loving that child meant praying for her. So I sat on one of the last pews, but did not know what to ask for her. I just sat in silence, with a great, oppressing pain in my heart. Little by little I began to feel that Jesus was taking all my suffering onto himself. With a free heart I could then entrust the child to Him and then go once again to greet her and her mother, to make them feel my closeness and great support.

From that moment on, I continued going to that chapel often. It was there that I found the light to face and also comprehend in some way, the mystery of the suffering of the innocent, which we so frequently encounter. And it is the Crucified and Risen Christ who gives me the strength and the right attitude with which to approach the children and their relatives. Often I do not understand what I should do for them, but then the answer never fails to come.

One day a 10 year-old girl was interned. She had been tossed from one hospital to another. The suspicion was that she had a serious blood disease, which was confirmed, and all of a sudden, she and her mother collapsed as if they had been hit by the avalanche of a diagnosis that did not offer a way out. I felt the importance of standing by them and taking on their pain, helping them as I could, even if I had to stay a few hours more in the hospital. During the day I could not do much, but when I had some free time from my duties, I would go to their room, to listen to and reassure the mother and let the child play a bit. And every time I it seems like a veil of serenity returns to their eyes, a new hope in facing the trials awaiting them. I try to live this way in many other situations, taking every possibility to stay a bit with “my” kids, not only to administer their treatments but to see them smile and face with serenity their difficult paths.”