We want peace and unity among the peoples of the world 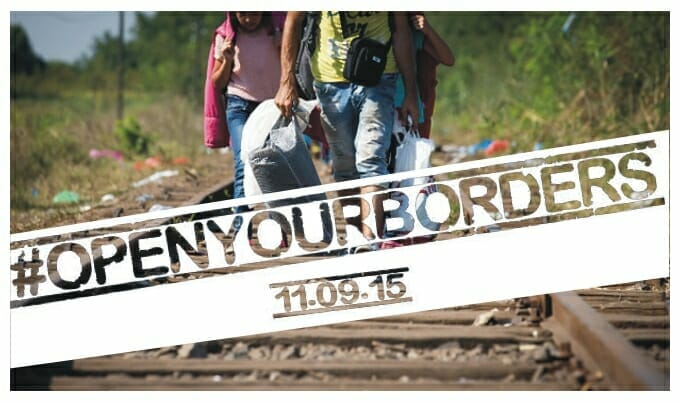 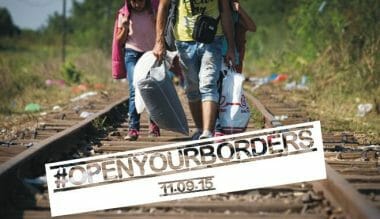 Reduce public funding of weapons; work at the root level of inequality, to counter misery; revise current models of governance; adopt a model of organised legality in opposition to criminality; guarantee universal primary education. These are the five main points of the appeal made by the young people of the Focolare’s Youth for a United World (YUW) to national parliaments, the European Parliament, the National Commissions of UNESCO and the United Nations. On March 12th of this year, 350 young people representing 39 countries presented their appeal to the Chamber of Deputies of the Italian Parliament.

Their words have great resonance these days when faced by a humanitarian drama that can wait no longer for political reflections or national and international bureaucracies: “We are well aware of the global scene that is dotted by numerous conflicts, which cause migrations of people who are fleeing from violence, extreme poverty, hunger and social injustice in their own lands. These deep wounds concern all of us directly and urge us to find concrete solutions that are personally engaging.”

They add: “Personal good will, will never produce universal brotherhood. We are convinced, in fact, that political action, directed at intervention into the causes of the conflicts and into the conditions that generate inequality, is required.” In their appeal the young people not only denounced these causes but presented explicitly clear requests.

In these times when we are immersed in such a pressing humanitarian drama, the YUW also raises its voice to say: “We want peace and unity among the peoples of the world.” They invite everyone to spread the appeal, presenting it as soon as possible to international, national and local organisations (UN, UNESCO, Heads of State, Parliaments, mayors, religious leaders, etc.)

They have chosen September 11th to “flood the social media with the Hashtag #OpenYourBorders.” They will also increase concrete activities and take part in those that are already underway through the United World Project.

Photos, personal testimonies, events and videos in favour of welcome and peace can be posted on Facebook at ‘Dialogue to unlock’ or at info@unitedworldproject.org.

The proceeds my be given to the local Caritas or else sent as a donation to the Youth for a United World Fund.