Congo: the commitment of Youth for Peace 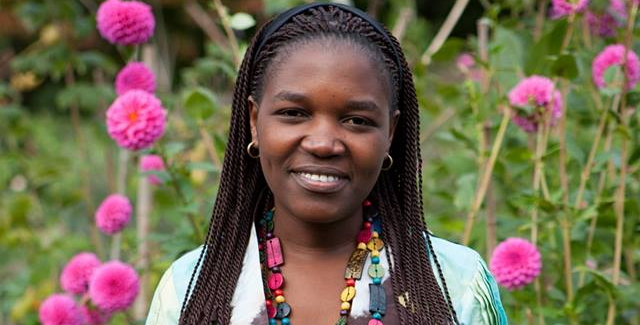 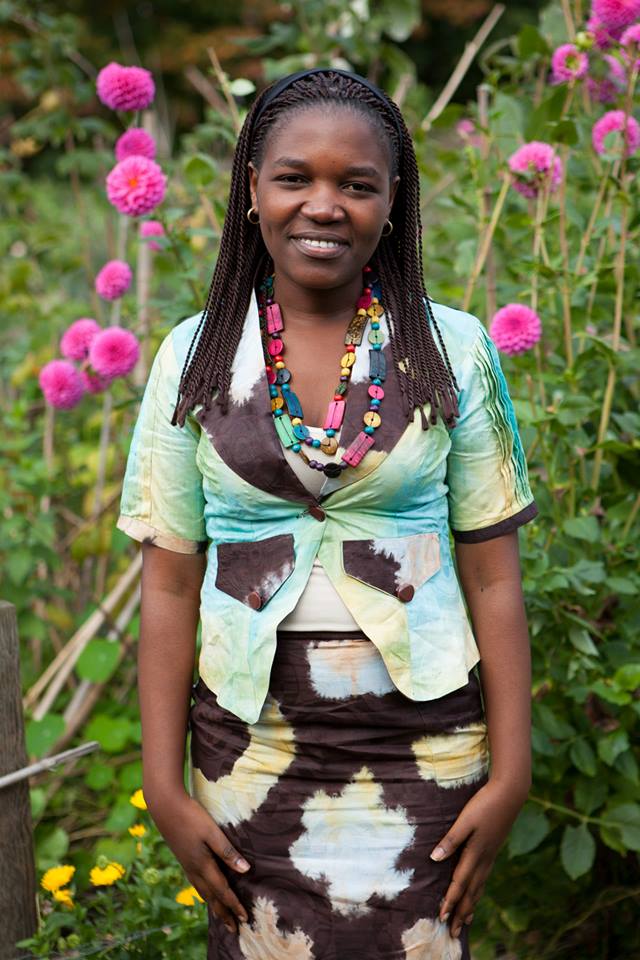 “In the Democratic Republic of Congo – Micheline said when we met her in Castel Gandolfo (Rome) during the OnCity congress promoted by the Focolare – the differences are very evident. There are more than 400 tribes and ethnic groups, and in the cities that differ greatly from one another not only in dietary customs, there are over 800 idioms. Moreover, only in my city, Goma, there are over 200 churches of different Christian confessions, Muslim Mosques and other forms of worship.”


When did the ethnic and religious differences start to become a problem?
“During President Mobutu’s dictatorship, the people’s suffering from the economic, cultural and political viewpoints became enormous. And the concept of “who is the other person” with his tongue and culture, was manipulated by ideologies that have led to the belief that other peoples’ cultures have to be eliminated. And so in 1992, tribal wars began in the villages.  Today, those who are less than 24 years of age have no idea of what peace means, since they have only seen war and the damages wrought by it. All of us, in fact, have lost members of our families. But the war has not only destroyed our cultures which still exist, with all their beauty. We, the youth, try to live the spirituality of unity. We want to create the bonds that unite us and make us complete one another.”

You are involved in a youth movement for peace in Congo, how do you go about it?
“It is a movement of action formed by Congolese youth. We aspire a society that respects the dignity of people and social justice. Our country is rich but its inhabitants are poor. We want to concretely help in building Congo. We are convinced that the change should start from us, the Congolese people, without distinctions between tribes, languages, or religions. In this sense we work to make the population aware of its potentials and duties. I myself, concretely work for change, and I feel stronger, and a protagonist of change. Also thanks to access to information and friendships established with people of various tribes, I realized that there are good and bad people in all groups, and that some of the leaders are to blame for having exploited hatred.”


What is your specific contribution as a youth movement?
“We try to let the people know the truth about the facts and life of the country. For example: we denounced a massacre for which the government did not conduct any investigation to find the culprits, or did not even try to protect the population of the zone that was attacked. We organized discussion groups on important issues like peace, and the role of the international community and the youth, and try to set the basis for building our future together.  We want to spread the conviction that the solutions can be found in cooperation amongst all. We, the youth, find it difficult to understand the reason for the chain of violence which has devastated the country for so many years. It is easier for us to understand that tribal belonging is one of the many aspects of peoples’ identities. The message we want to give is that our respective differences must not be regarded as a motive for division but as a positive factor which makes humanity richer. “