Australia: Sport as a means to building unity 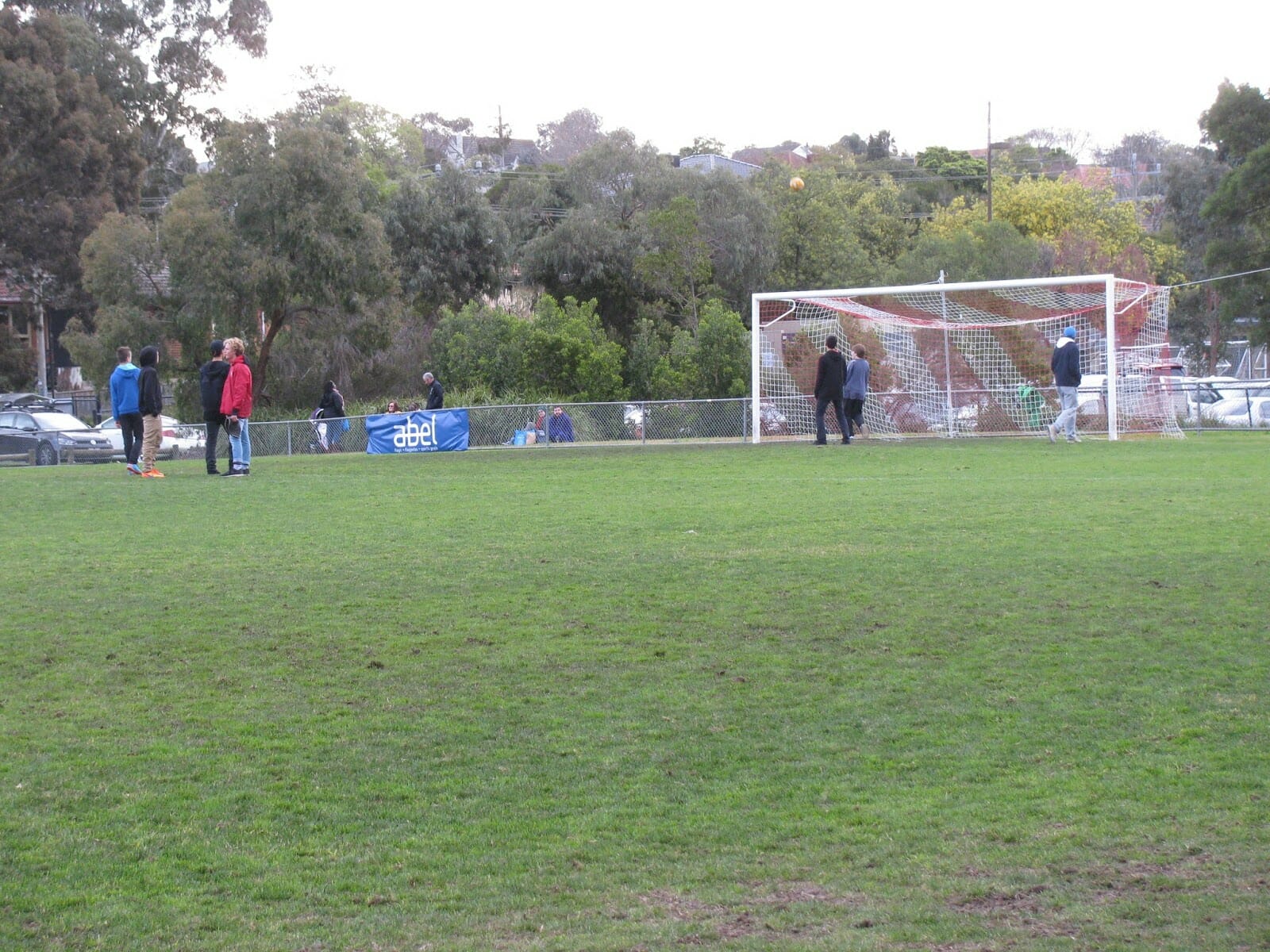 Tom is a tall guy, popular with friends.In 2005 he had to move with his family to a newly built neighbourhood in Melbourne, where recreation activities and venues for recreation were scarce. He could have decided to leave but he tried instead to find a way to do something for his community so that people could have opportunities to come together, share and meet.

“There is nothing better than sport to bring people from various generation together? In that neighbourhood there was an empty park. So, I started spreading an idea that had come to my mind: creating a space where people could play soccer.

I did not know who would join and there was a risk that I would find myself on my own. But there were many families that shared the same desire and enthusiasm. So, participants soon became so many that we could set up a team and then even a soccer club!

Now we have 38 teams with more than 400 children and 40 old people. Every week we meet to play. The park has been renovated and now there are many pitches with their own lighting.

But this is not the end of the story, because we also added locker rooms, a kitchen and a canteen. It’s become a real meeting place”.