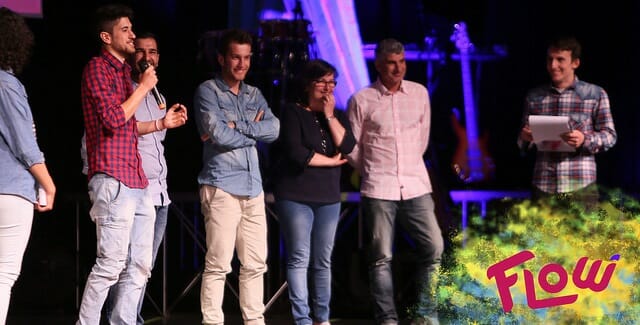 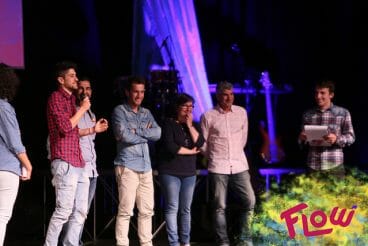 «We have to move on and be a source of light to those who are suffering. Many feel frustrated because they cannot do anything; let us give them the opportunity to help». These words were said by a young girl from Ecuador, a country hit by an earthquake on April 16 and presently living in a humanitarian state of emergency. They indicate the new rota of activities to be held during United World Week 2016. Ecuador is at the centre of this event.

United World Week was started by the young members of the Focolare Movement just after the Genfest 1995. It involves the whole Movement. The preparation for the 2016 edition, which focuses its attention on Ecuador and interculturalism, so inherent in countries of the Andean region, has been going on for some time. The aim of this initiative is to give voice to the culture of fraternity which is present in the world and stimulates each person to give of his best.

«On May 7, we are organizing a Peace Festival in Quito to express interculturalism. Its title is: ‘Solidarity leads to peace’. Join us and give hope; this is what is needed at the moment and we all can give it». With this appeal, the young people of Ecuador propose a global response to all those who want to offer their support, either through collecting funds or through posting a video message of fraternity and hope on Facebook (fb.com/JMUEcuador). The Peace Festival is just one of the many initiatives launched since the earthquake happened, when many immediately offered the use of their own social networks to spread official emergency information.

Run4unity is another event that takes place during United World Week. Teenagers in many parts of the world organize this run from11.00 to 12.00, in different time-zones and with different sport activities. It is concluded by a time-out, a minute of silence or a prayer for peace. Among the landmarks of this event one finds: Mexicali, a Mexican town on the border with USA; here, Run4unity is held along the wall that divides the two countries; Bari, Italy with an activity at the Fornelli Juvenile Penal Institute, and Sopron, a Hungarian town on the border with Austria, where Run4unity forms part of an official sports programme in which young refugees in a refugee camp in Austria also participate (http://www.run4unity.net/2016/en/).

United World Week includes also the Living Peace project promoted by El Roward American College in Cairo, Egypt and the Focolare NGO New Humanity. This project which involves a network of secondary schools, with over 50,000 students in 103 countries, aims at instilling a greater commitment to live for peace in different learning environments (http://living-peace.blogspot.it/p/english.html). 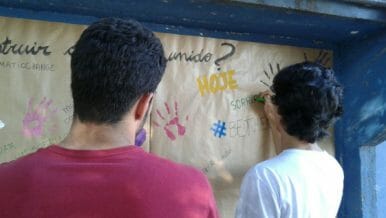 Loppiano, Italy and Abrigada, Portugal hold their traditional programme for youth on May1. “We are many people living on the same planet, we are brethren. Let us live and work so that this fraternity reigns in politics, in economy, in the social and cultural fields; so that we live in a better world as one family because we are all human beings”. This is the idea that animated the preparation for the Loppiano programme, while Abrigada focused on the idea of peace to demonstrate the highest aspirations of this reality.

United World Week embraces the world and local initiatives aim at this goal. Examples of this are the concert for peace at Medan, Indonesia; the visit to a home for the elderly in New Zealand, presently debating the legislation of euthanasia; the Amani Festival in Goma in the Democratic Republic of Congo and the ecumenical workshop wanted by youth and priests of the Catholic, Russian-Orthodox, Armenian, Luteran and Evangelical Churches “to go beyond prejudices”. Very significant is the video message sent from youth in Aleppo, Syria to others in Argentina (fb.com/focolaresconosur).

Many of the events may be followed on http://www.unitedworldproject.org/en/ and on fb.com/uwpofficial. Messages, photos and videos may be shared by using hashtag #4peace, thus giving voice to all big and small initiatives that “build bridges of fraternity” every day.

Fotogallery (May Day at Loppiano)