Philippines: Economy of Communion, an Economy for All 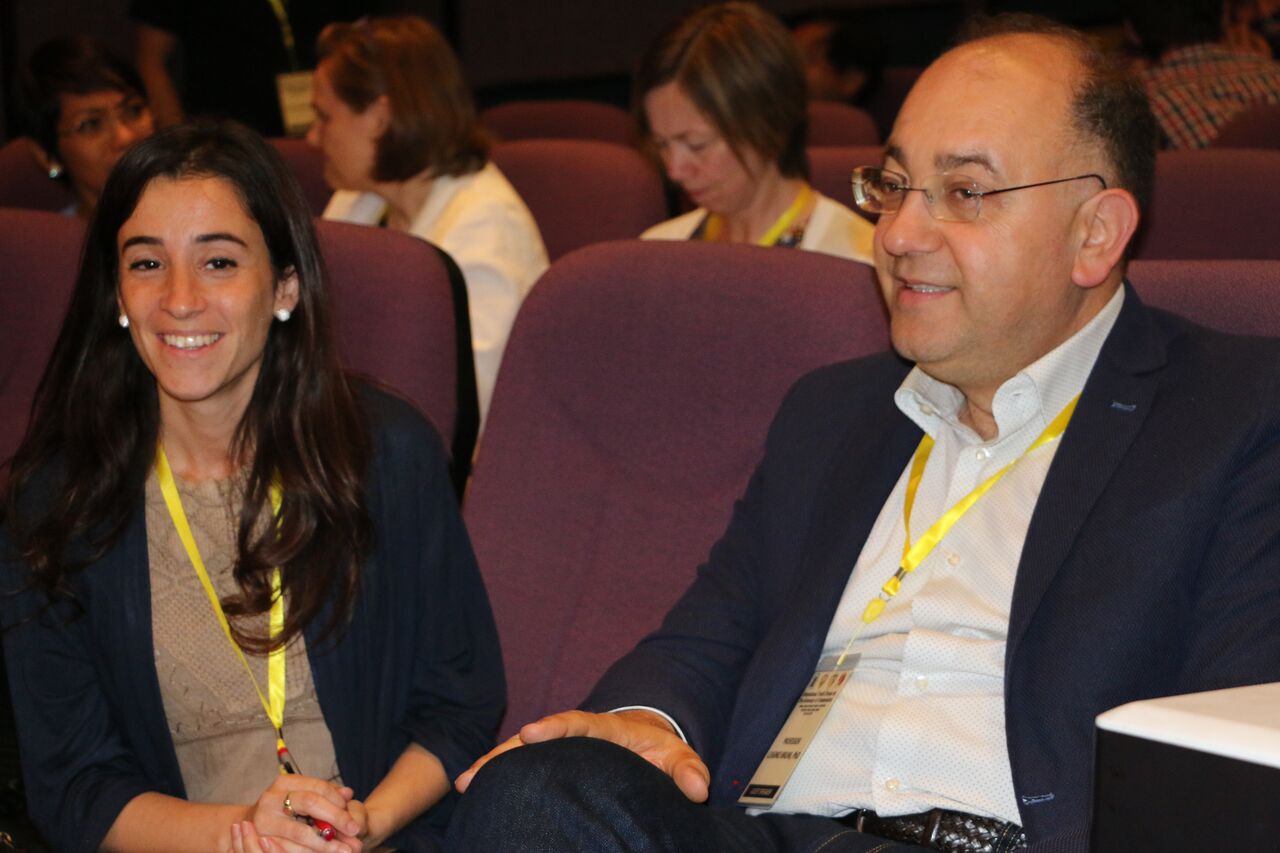 It was precisely on 29 May 1991 that Chiara Lubich, during her visit to São Paolo, Brazil, launched the Economy of Communion project (EoC). Noting the social inequalities in the country, she gave birth to this initiative that soon involved business men and women, workers, students, academics and researchers, the rich and the poor.

According to Luigino Bruni, the current international coordinator of the project, the poor are still the focus of the EoC: “It’s impossible to forget the many times that Chiara Lubich, when we worked together for this, emphasised: “Remember that I created the Economy of Communion for the poor.” Still today we have the ethical and spiritual duty to put the issue of poverty and those who are marginalised at the centre of the economic, political and social system.”

The poor were the first to witness the newly-born Focolare Movement in Trent, when, during the war, Chiara and her first companions – themselves of humble means – invited the poor to join them at meal times and they shared everything they had with them. 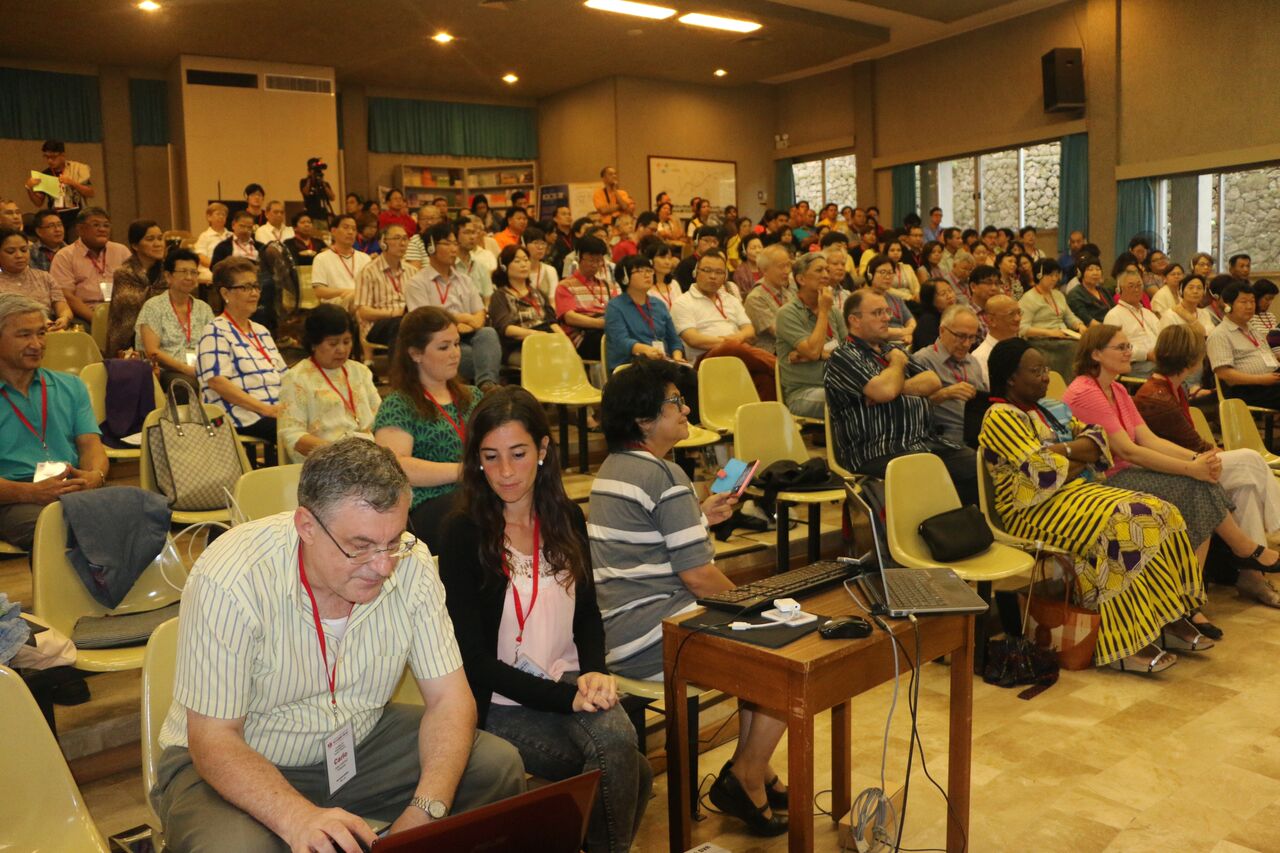 Even today that same spiritual and material communion characterises all those involved in the EoC: its main asset is a community of people united by a vision of a global economy which strives to reduce poverty and inequalities in society. The entrepreneur who adheres to sharing profits is the main protagonist for the interaction between communities and businesses.

The 25 years of life of the EoC culminate in an international event being held in the Philippines, Tagaytay (Manila) entitled “Economy of Communion, an Economy for All”. From 25-29 May 25, 250 participants have gathered to reflect on the progress made so far and to discuss future global action plans which include:

Asia’s choice for this international event is not random. “Here there are the same segments of society which made an impact on Chiara while she was in Brazil in 1991. But there is also wealth, entrepreneurship, youth. There is a clear link between wealth creation and poverty. “The Economy of Communion, as long as it continues to exist, holds both together” commented Luigino Bruni. “In fifteen years’ time, the share of Asia’s GDP will double that of the United States and Western Europe. The future of the world therefore depends on the type of economy that will grow in Asia. To celebrate here the 25th anniversary of the Economy of Communion means to recognize that its future presence in the Asian continent is crucial.” In conjunction with the conference in the Philippines, there are other conferences being held contemporaneously in various other parts of the world.

On Saturday, May 28, at 9.00pm, Manila time, there will be webinar which will be streamed live and which will connect up various countries: Bolivia (Inter-American School of Business), Italy (Lionello Bonfanti Industrial Park in Loppiano), Mexico (Conference of Entrepreneurs in Puebla), Slovakia (a gathering of entrepreneurs from Slovakia and Czech Republic). There will also be the participation of EoC groups from the Ivory Coast, Brazil, Guatemala, Madagascar, Panama, Portugal, Russia, Spain, Uganda.  As Luigino Bruni commented, “In a world that perhaps lacks reasons for celebration, the Economy of Communion is the miracle of the bread which is multiplied for the poor, but also like the miracle of the wine at the wedding feast of Cana which is poured out for the rich and poor alike, the miracle of the celebration of universal brotherhood.”