“A Copernican Revolution for the Social Sciences” 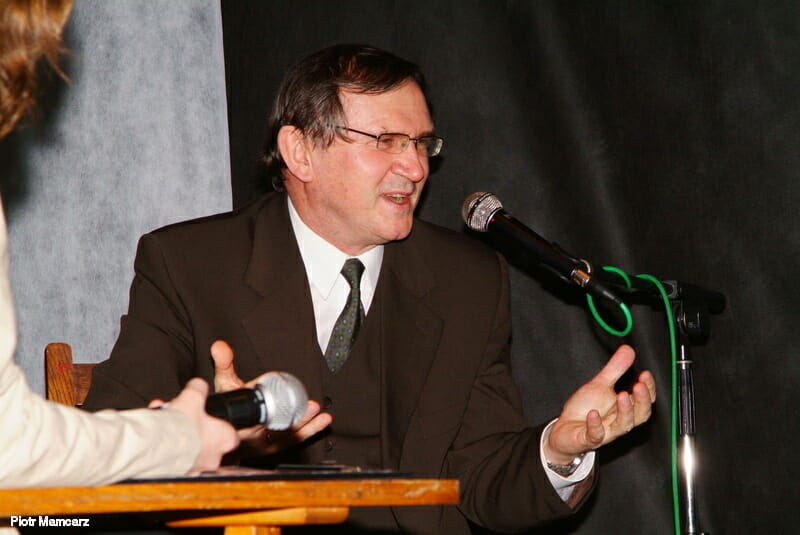 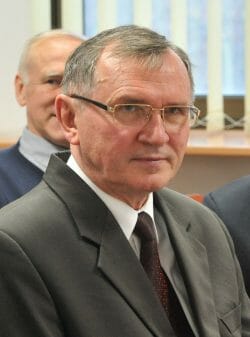 The conferral of the Honorary Doctorate to Focolare foundress, Chiara Lubich (1920-2008) originated with Adam Biela. At that time he was the Chair of the School of Social Sciences at the Catholic University of Lublino. Following that honorary degree 15 others would be conferred to Chiara from around the world and in a variety academic fields. In his conferral speech Professor Biela spoke of a “Copernican Revolution” to introduce the idea of a new approach (paradigm) for the social sciences. We ask Biela what motivated him to promote the doctorate.

“In my conferral speech I had explained the main reasons for the conferral of the Honorary Doctorate in Social Sciences to the foundress of the Focolare Movement, Chiara Lubich, by the Catholic University of Lublin in June 1996. An American philosopher of science, Thomas Kun (1962) thought the Copernican Revolution was the best illustration of what took place with the scientific revolution. In its essence [the Copernican approach or paradigm] signified a change of mentality. Copernicus had to change the firmly-established geocentric system that was at work not only in the sciences of his time, but also in the culture, tradition, perception of society, even in the mentality of the religious and political authorities. And he did it in a manner that was careful, empirical, methodological and psychological.

In a similar way, through her social activity, Chiara Lubich was the source of a revolutionary inspiration for the creation of an approach (paradigm) in the field of social sciences. In an extremely dangerous situation in Trent, Italy, in 1943 she decided not to escape from the threat to her own life, but to join her friends in helping other people survive who were in far more difficult situations. She decided to face the risk of the bombardments of the War, in order to stay with the children and elderly who were left all alone and in need of assistance. That type of experience made her rediscover the community as a model of life, and it allowed the charism of unity to be materialized and clarified. In any case the devolopment of this charism shows it to be a concrete and practical actualization of a new vision of social, economic, political, educational, religious and relational structures, which guides, suggests, encourages and promotes unity with other people.

In my conferral speech I used the idea of a unity approach (paradigm) to stress the social activity of Chiara Lubich and the Focolare Movement for the construction of psycho-social structures for unity in different fields: for example, in the Economy of Communion in the Political Movement for Unity; in Net One and its journalists for unity; in ecumenical and interreligious friendships.”

On June 3rd and June 4th an academic conference titled “Conflicts, Dialogue and the Culture of Unity”  and dedicated to John Paul II will be held at the University in Lublin. What is the purpose?

“In June 1966 the John Paul II Catholic University had truly found a methodological way to express the novelty, uniqueness, heuristic and applicable value of the charism of unity not only in the social sciences, but also in other academic fields. We are truly pleased that our message about the methodological validity of the charism of unity has found an understanding in so many academic centres that they have conferred honorary degrees to Chiara Lubich.

The concept of a unity approach (paradigm) is a big inspiration that will lead the social sciences to come up with their own research models with a power and mental and methodological potential that will be able to offer a new social vision of the world. In the meantime, the Conflicts, Dialogue and Culture of Unity Conference will examine the extent to which the praxis of the unity approach (paradigm) that is founded on the spirituality of unity, is able to resolve conceptual problems, as well as applications for the building of social, economic and political integration in today’s Europe and in the world.”