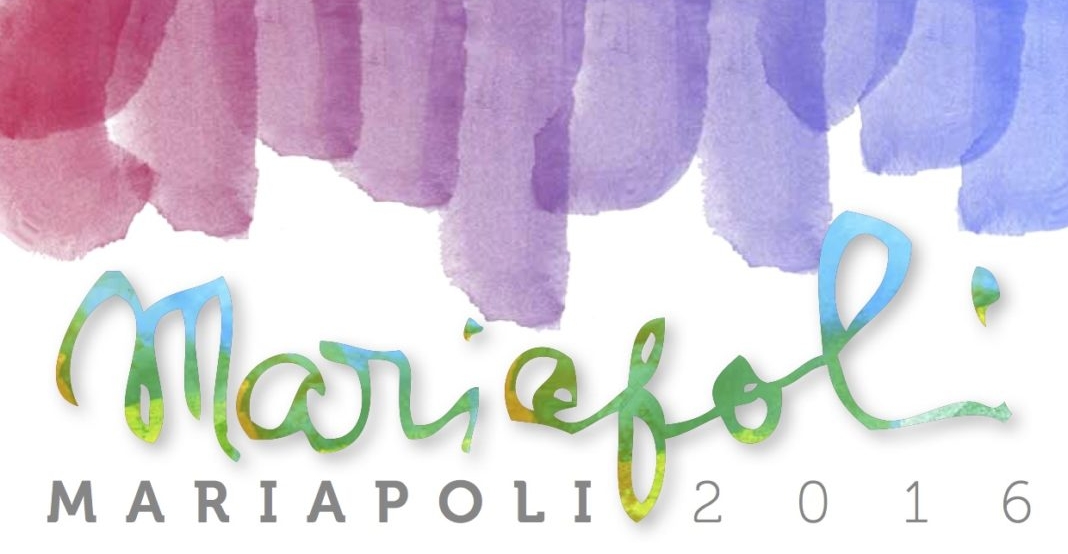 What is the Mariapolis? The word literally means City of Mary and refers to a gathering of several days for Focolare members and friends, young and old, people of all backgrounds who strive to live in a spirit of brotherhood in light of the universal values of the Gospel.

This rather unique experience that is repeated in many countries around the world is shaped by the Golden Rule which invites us to do unto others as we would have them do unto us. At a Mariapolis it is possible to see what it would be like in daily life if our relationships were based on being gifts for one another.

In the difficult post-war period while struggling to heal from the wounds inflicted on all the nations of Europe by the Second World War, a growing number of young people, families, workers, professionals and politicans joined members of the nascent Movement for summer holidays in the mountains of Trentino, Italy.

Right from the start the Mariapolis was a small chunk of society renewed by the love of the Gospel. South Tyroleans and Italians, French and Germans all participated as the hatred of the war quickly melted away. An old Mariapolis song describes the spirit of fraternity at those first cities of Mary: “Train operators, students, doctors, chemists and parliamentarians go to the Mariapolis and discover that they are brothers and sisters. What matter then our posts or positions, when we’ve been made brothers and sisters here?” That unique atmosphere of brotherhood which was the hallmark of the first city of Mary is still experienced in Mariapolises throughout the world.

From early on, a note of internationality characterized the Movement which was spreading rapidly, first in Italy and then, in 1952, in the other countries of Europe and to the other continents in 1958. In 1959, more than 10,000 people attended the Mariapolis at Fiera di Primiero in Trentino, Italy. Twenty seven countries from different continents were represented. At that Mariapolis – and later in 1960 at Freiburg, Germany – while speaking to an international gathering about unity among the peoples of the world, Chiara Lubich proposed the Gospel commandment of love as the relationship that could exist between nations: “Love your neighbour’s country as your own.”

The Mariapolis continues today on all 5 continents and now there are also twenty permanent Mariapolises around the world, the first and most developed in Loppiano, Italy.