Humanitarian appeal launched in the wake of Hurricane Matthew 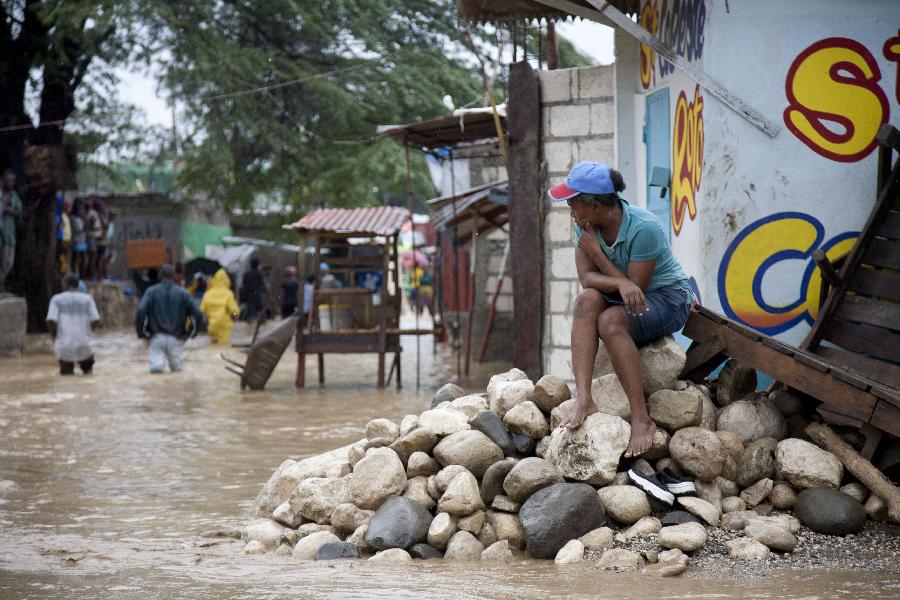 Our Adoptions at a Distance Project contact in Haiti, Wilfrid Joachim has informed us that in Mont-Organisé, a rural region in the Ouanaminthe district, in the North-Eastern part of Haiti, where New Families have many children sponsored by the project, that “while thankfully there are no victims due to Hurricane Matthew there is widespread devastation. In particular many farms with stables have been damaged extensively and so there are grave consequences for the livelihood of the rural population which thrives on agriculture and the breeding of livestock. (Source: AFN)

The coordinated appeal for humanitarian assistance has been launched and contributions can be made to the following accounts:

Contributions made to either of these accounts for the earthquake emergency cause will be jointly administrated by the Focolare’s Action for a United World (AMU) and New Families Association (AFN).

There are tax benefits attached to such contributions in many countries of the European Union and in other countries.