Lionello Bonfanti, Man of the Beatitudes 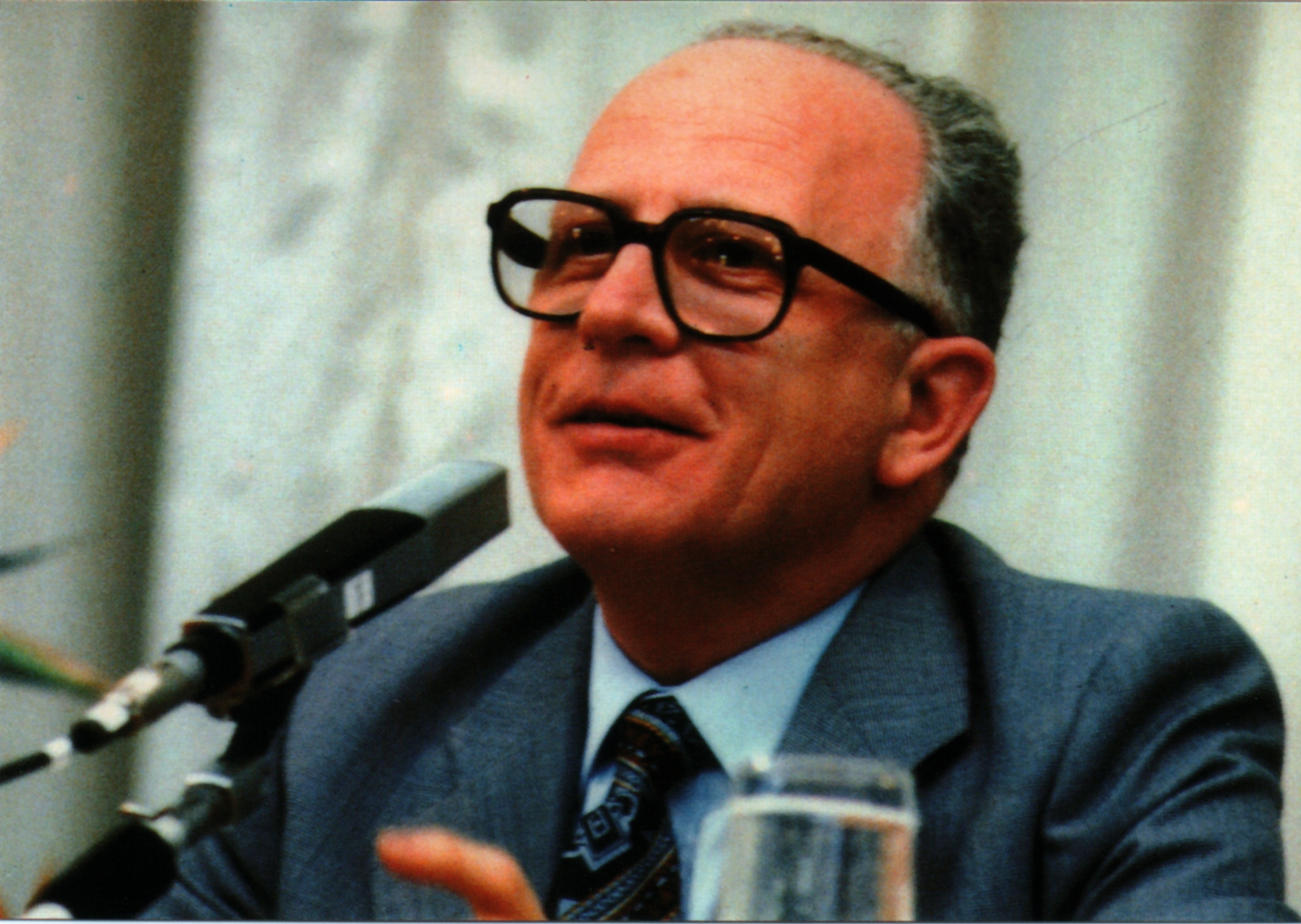 Lionello was born on October 10, 1925 in Parma, Italy. His family was wealthy and raised him to be honest and genuine. He attended high school during World War II and his attention was drawn toward civil society and social problems. In 1943 he enrolled in Law School and graduated with honors in 1947 after having done some prison time for providing help to the partisan movement.

After the war he oversaw the educational and cultural activities of the Italian Catholic University Students, as well as the political activities of the Christian Democrats. He served the poor in the Saint Vincent de Paul Society, but feared becoming bourgeois.

He joined in an initiative for young people who wanted to deepen their spiritual lives in the light of the Gospel. There he came to know Chiara Lubich‘s spirituality of unity and, in January 1950, Ginetta Calliari, one of the first focolarine. He recalls: “She spoke rather simply, but with quite a bit of conviction. […] The Christianity she was describing seemed so fascinating and fresh that it felt like I was hearing for the first time what Christianity was all about.”

This spiritual growth was followed by professional growth becoming Italy’s youngest magistrate. In 1953 he attended the summer Mariapolis where he was immersed in the spirituality of unity. He met Chiara Lubich, Pasquale Foresi and Igino Giordani. Those days would mark his life forever. He remembers them in this way: “That community even though small had a certain completeness of its own: there were consecrated virgins and married couples, people that were not lacking in defects and naivetey. It was an organism into which the Lord had deposited a light, a law, a treasure that was destined to spread to the whole world.” At that Mariapolis he decided to consecrate his life to God in a focolare community.

In 1961 he caused a bit of a stir when he left his profession  (in the meantime he had been appointed Deputy Prosecutor of the Parma Judiciary)  and dedicated himself completely to the Focolare. The weekly newspaper published an article on this Magistrate who had “given up the toga for a Bible.” In 1962 he was awarded the Premio della bontà (Goodness Award) by the Emilia Region of North Italy. 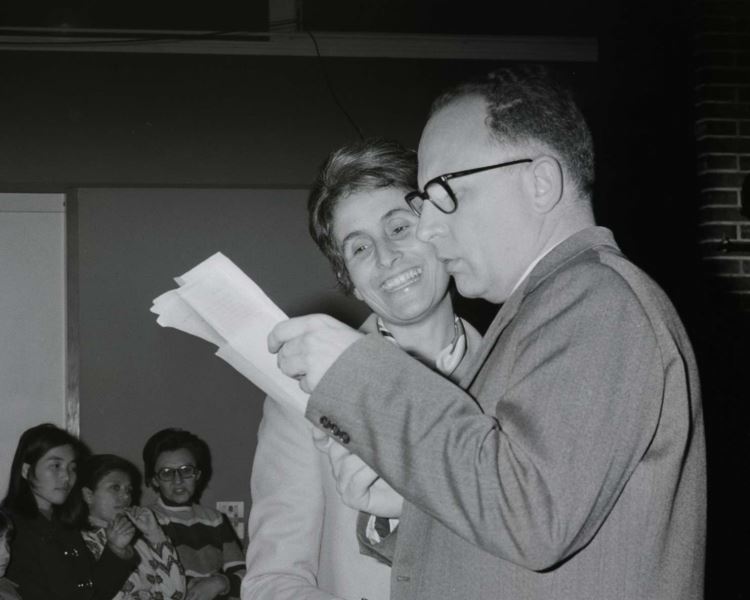 He spent time at the first international school in Grattaferrata, Italy, then in Turin and in the Focolare town in Loppiano. He taught the new focolarini there for 15 years and devoted himself entirely to the nascent permanent Mariapolis “where the basic law is mutual love.”

In 1973 he became a priest and for him that meant “being at the service of the charism, being a transparency of love, being ‘a little more Jesus’ for the others.”

In 1981 he held different positions at the Centre of the Movement in Rocca di Papa, Italy.

After he was licensed in Theology and Canon Law he became an expert on Lay Associations, offering invaluable assistance in drawing up the Statutes of the Work of Mary-Focolare Movement, while in contact with the Holy See’s best canon lawyers.

In the final summer of 1986 he was diagnosed with a tumor. Some thoughts and words of Chiara Lubich often returned to his mind: “The Hail Mary is beautiful in each of its expressions, but today I’d like to suggest underscoring in our hearts, in a special way, the request that she: “Pray for us sinners now” and “at the hour of our death” so that Mary might assist us with her intercession before God in every present moment and that she might be especially close to us at that important moment of death.”

He died suddenly on October 11th. Someone had called him “a man of the Beatitudes” because of the way they so exactly describe who he was: in his purity of heart, in his meekness, in his mercy, in his peace and in his hunger and thrist for justice.

In fact the Gospel passage that guided him in life had been: “But strive first for the kingdom of God and his righteousness, and all these things will be given you as well” (Mt 6:33).