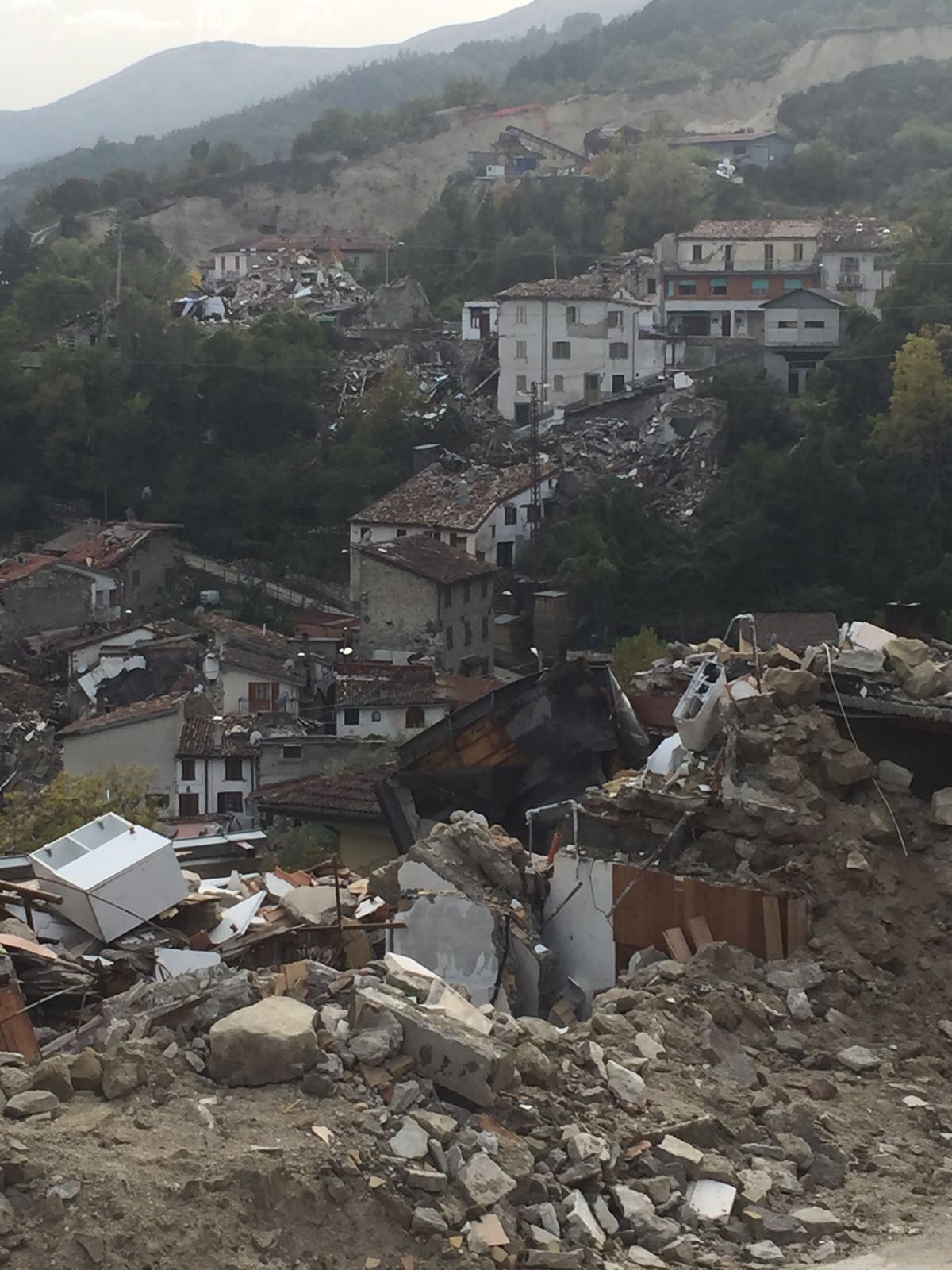 FrancescoTortorella explains: “AMU and AFN have coordinated with the Focolare Movement in Italy, to carry ahead their work during the after phase of the earthquake. Since August, there have been three site surveys in the regions that were hit, to examine the possible ways of intervening. The first intervention that we identified was that of supporting the families that run small agricultural businesses, along with the farm regions that suffered damage.”

After a feasibility study, you came up with the comprehensive project. What is it?

“We called it RImPresa and it consists of two activities,” Paola Iacovone explains. “The first activity, which will be carried out by the Abbraccio Planetario from Castelli Romani, Italy, and the Bread and Fish Foundation from Ascoli Piceno, Italy, will consist of 4 joint purchasing groups which, through a web portal, will purchase products from the small businesses that were hit by the earthquake, which will provide long-term support to entire families.”

There are also many agricultural businesses that were damaged by the earthquake and are finding it hard to start up again. Are you also working on this front?

“Yes. The Italian Associazione Italiana Imprenditori per un Economia di Comunione (AIPEC), which we work with is promoting the second activity of RImPresa,” Tortorella adds, “which is only concerned with supporting families with small agricultural and breeding businesses, by providing machinery or small infrastructures. All of it is carried out in coordination with the Italian Civil Protection Agency that has the full picture of the businesses that were damaged and of the assistance that is distributed.”

“We’re a small drop in the ocean along with many others,” Paola concludes. “We’ve received many contributions up until now part of which had been destined to help finance the RImPresa Project. There are still funds to carry out other projects that will begin in the next few months. The contributions continue to arrive, so this fund will probably grow in the next few weeks.”

Best wishes for a happy Christmas!