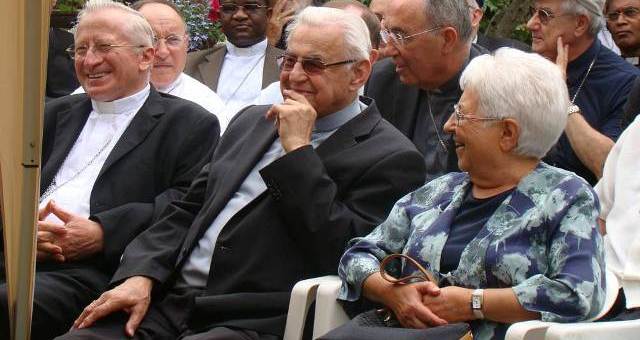 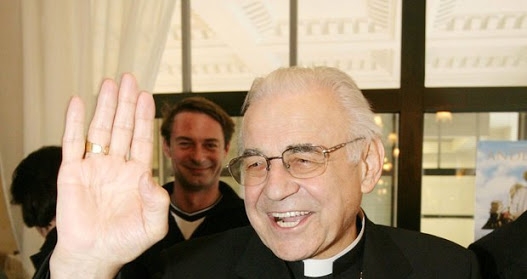 “A precious gift,” a “strong witness of the Charism of unity,” and “a Word really lived,” was how Maria Voce, President of the Focolare Movement spoke of Cardinal Miloslav Vlk, who passed away on Saturday, 16 March in Prague. In a communication to all the members of the Movement,

Maria Voce highlighted the “edifying” way in which Vlk lived the last period of his life, marked by a great weakening but at the same time by “a continuous attitude of gratitude to God for the gifts he had received from Him.”

She underlined the “very deep bond” the Cardinal had with the Focolare Movement “since the start of his clandestine ministry in the time when Czechoslovakia was under the communist regime.” She expressed immense gratitude for his commitment and devotion with which for 18 years, he carried out his role as moderator of the group of Bishops who declare themselves “friends of the Movement,” activities he followed with great interest and participation even from the hospital.

Maria Voce denoted that Cardinal Miloslav was “surrounded by prayers of the Diocesan community, members of the Movement, friends of other Christian denominations, and both Jews and Muslims with whom he had undertaken years of dialogue.”  She also cited the “many testimonials of his example of humility, communion and evangelical wisdom, which underlined the way he made himself simply a “brother” to all, and also his authority as a “father” who was able to give enthusiasm and motivate those around him.”

“We have a great heritage before us,” Maria Voce concluded, and it is “A heritage to treasure and discover more deeply.”