Gianni Caso: The Law and the Gospel 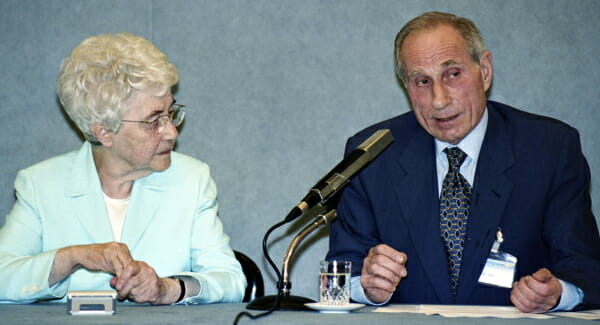 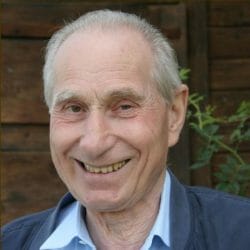 Gianni Caso was born in 1930, in Roccapiemonte, Italy. With much sacrifice he completed his Law studies while working as a court clerk. Because of his strong Catholic background he was invited to take charge of the Catholic Action Youth Group in Naples. After graduation, during military training, he met a focolarino who gave him a Città Nuova magazine, and in 1959 he attended the Mariapolis in Fiera di Primiero.

In a passionate speech given by Bruna Tomasi, who was a member of the first group that followed Chiara Lubich, Gianni discovered a vital connection in the ideal of unity to his own vocation as a lay person.

In 1968 he was a judge in the Trentino-Alto Adige Region of northern Italy where he was working in the Focolare’s nascent New Humanity Movement. He later became a member of the civil and criminal high court of Rome and moved to the international centre of the Movement in Rocca di Papa.

During the 1970s acts of extreme violence were perpetrated against Italian State institutions, which turned into an armed conflict with the terrorists. During those years Gianni was appointed judge rapporteur and drafter of the appeal sentence in the first and most important of five court cases for Aldo Moro, leader of the Christian Democracy who was murdered in 1978 by an armed terrorist group known as the Red Brigade. Gianni was escorted to court each morning by an armed guard and accompanied back to his home each evening. Once home, Gianni went to Mass with his own car. One evening, instead of following his usual route, without giving much thought to it, he went home by another way (he said it was sort of an “inner inspiration”). By doing so he avoided being kidnapped by terrorists who were lying in wait for him. 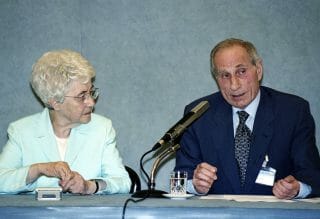 Gianni continued to work for the New Humanity Movement through the 1980s and 1990s, carrying out important projects related to social justice in Italy, Europe and in the prison world which was very close to his heart. He was nominated judge to the appeals court and, in early 2000, helped start Communion and Law, an international network connecting researchers and workers from the various fields of Law. For years he worked at international conferences and summer schools for youth. Gianni showed special care in applying the concept of dialogue to the legal field based on the relational nature of the interaction between law workers and civil society.

When he gave up being actively involved in 2015 he continued to follow the work from a distance, researching and writing up until the end.

The news of his death provoked numerous echoes from the people who had known and loved him: relatives, judge colleagues, workers in the field of Justice, common folk – who all expressed gratitude for the testimony of the man who had taken the Gospel as his rule of life and had allowed himself to be guided by that one sentence of Scripture which Chiara Lubich had chosen for him: “Whoever wants to be first must be the slave of all” (Mk 10:44).

A fellow judge, who shared Gianni’s belief in a justice system based on communion, remarked that what he saw in Gianni was the ability to fully appreciate the intrinsic value of every professional category related to the field of justice, and a particular “attraction” for the Gospel’s “least of these” – the prisoners whom he loved as his own children.