Living the Gospel: Repeating “Here I am”! 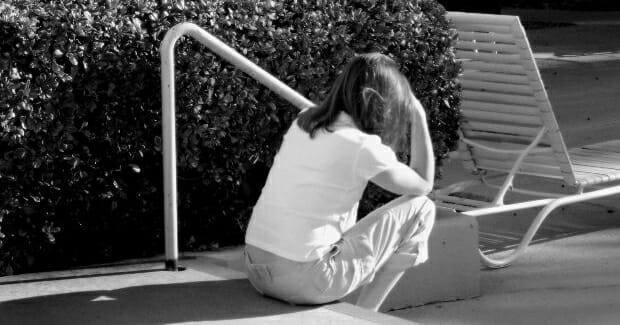 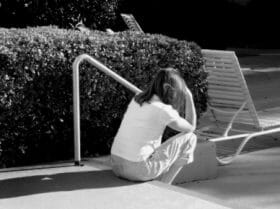 Not a rival, but a daughter
For quite some time, my relationship with my husband became difficult due to my mother-in-law. She could not detach herself from her son and considered me as the person who had robbed her of his affection. I was considering leaving my husband, the house and the children, when the Word of Life for that month arrived. That comment was regularly sent by my friends, but I never read it, even though I considered myself a Christian. But at the time I was devastated and God felt so far away. This time, however, I read it, and from the very first line I felt it spoke to my heart. In tears, I begged for God’s help. Days later, my husband and I participated in a meeting for families, as a last resort. In that atmosphere of openness, we found the strength to repeat our ”Yes”. It was the turning point of my life. Always with the help of the other couples, I managed to conquer my mother-in-law’s affection. With time she started to consider me no longer as a rival but as a daughter. When she fell ill, I assisted her with love and devotion, preparing her for her encounter with the Father. (Lucero – Columbia)

Providence
On the morning of 24 December I had gone to the market to buy food for Christmas Eve dinner.  But I still had not thought of the drinks. On arriving home I received a letter from some acquaintances, asking for a loan. It corresponded to the sum of the drinks. I consulted Giselle and we replied: ”We are sending you the sum as a gift, don’t worry about repaying us!” Even if only with fresh water we passed a wonderful evening with songs and music. Days later, unexpectedly, we received a bigger sum than what we had given. (G.P. – Kenya)

At the station
I was about to go to my daughter who lives in another city, but on arriving in the station I realised that because I had stopped to welcome a person, the possiblity to have a discount for the elderly had expired. However, upon thinking that it was more worthwhile to have made an act of love than having a discounted ticket, I managed to stay serene. But then, while I was at the teller’s the clerk told me that for that day, and not only that???, they had programmed a sole discounted price for all destinations. The discount was more than double the price of what my pass would have allowed. (G.M. – Italy)

The risk
Sometimes one of our sons would invite a friend to sleep over at our place, one who was a bit unreliable. In the face of this situation, my husband and I decided to get to know him more. We discovered that he had left his family, and was suffering from a depression. Besides drinking, he also consumed drugs which he had also offered to our son. Despite our fear of this risk, we tried to love him the way the Gospel teaches us to do. One day he confided that he had stopped taking drugs and now wanted to live like us. ”Your life has a meaning,” he said. With time, besides helping him to go to rehab, we contacted his parents who started to take care of him.  (C.A. – Brazil)