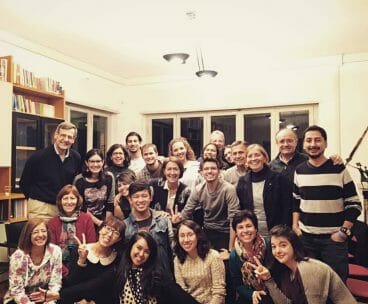 A few months later I saw him proudly wearing a work uniform, he had managed to leave the group which, thanks be to God had left him in peace. Now he’s providing for his family. ‘Thanks Prof. Thanks to all of you who helped me  to realize that I could be a different person from what I started out to be. Thank you mostly for helping me to change the direction of my life.’”