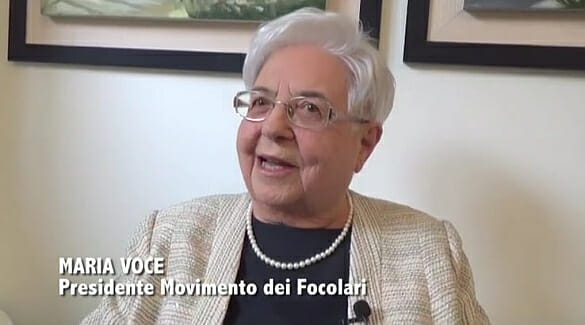 The military intervention in Syria on the night of Friday 13th April has become the focus of international concern. After the heartfelt appeal of the Holy Father, Maria Voce, President of the Focolare, expressed, on behalf of the members of the Movement all over the world, her closeness, solidarity and prayer for the Syrian people who have been suffering immensely for seven years now.

“Since we are continually in contact with our communities in Syria,” Maria Voce said, “we cannot fail to make our own their great suffering on perceiving themselves as victims of a proxy war, caused and carried out by outside interests.”

“The Movement,” the President stressed, “appeals to political leaders all over the world to return to a profound and truthful dialogue, guided by the sincere search for a peaceful solution, for the good of the Syrian people and all peoples in the Middle East.”