In the school of change 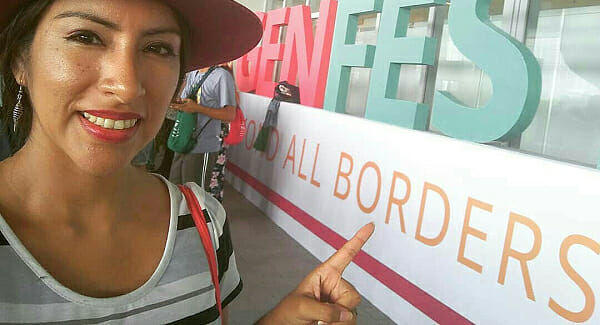 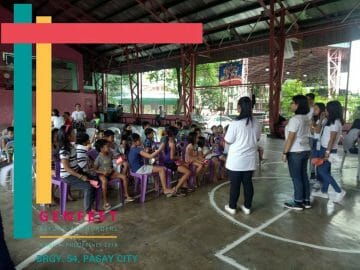 The second day is full of novelties. With its 117 activities like forums, workshops and 10 ecological, social, intercultural and interreligious activities, the Genfest participants will be offered a unique chance to pass from theory to practice in less than 24 hours. “Learning by doing,” is one of the pillars of the professional pedagogy. This is exactly what the youths are now experiencing: a personal and social school of change, and the overcoming of walls and fences not only as themes of discussion and sharing of good practices, but also with action and hands-on experimentation in a “global” context like the Philippine scenario, with ideas, projects and actions from the whole world.

The young finals have been signed up in the workshops for months now, and expectations are high. A Portuguese boy said: “I’m going to the ’I want to help’ forum on how to win over the ’spectator’ effect. The title is attractive and I feel at times that I am a powerless spectator facing situations that are bigger than me: unemployment, racism, and the sense of inadequacy before the challenge of life in relationships. I want to succeed in overcoming the feeling that there is nothing I can do to change things.” 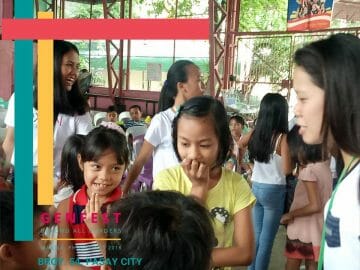 A group of young people from Cebù will participate in the very popular forum, “Nurturing Nature.” Kim Atienza, a famous Filipino anchorman and expounder of environmental issues, encourages the youth to get to deeply know nature with the cycle of life and its processes, and will lecture on sustainable lifestyles and production. One can also do a full immersion in Asian culture, with workshops in origami and fusion cuisines, or attend laboratories dedicated to knowledge and working on oneself: management of stress, fears, and care for the others. Many workgroups will be dedicated to social, civil economy and economy of communion, architecture, and the language of cinema. Politics will not be missing, “but will be the politics of hope.” A girl from Burundi said: “I signed up for that on corruption. We studied the different forms and the tools to fight it. I come from a continent where corruption is a wound. What has given me hope? It is the fact that we came from all over the world to bring down this wall.” 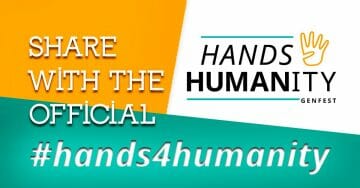 In the afternoon the young people will pass on to phase 2 of the day, “Hands4Humanity.” The proposal will consist of 10 activities in solidarity, reception and urban re-qualification in various places in Manila, to experience small acts that can change the reality around us, slowly but in an irreversible way. Then upon returning home proposals will be offered to implement ad hoc initiatives. There is a wide choice: from service in the children’s canteen to the social center of Bukas Palad, to the cleaning of roads and other city areas, visits to hospitals, the aged, the deaf and dumb, up to street theater and the intercultural exchange with the Muslim and Hindu communities. In Tramo Street in the peripheral belt of Manila, a big group of kids coming from Australia, Brazil, Europe, besides other Filipinos, will paint and clean together with the local people. A Californian boy explained: “I would never have thought of doing something for a city which isn’t mine, and where I may not return to, but I am glad, and what’s more I would like to know Manila better. At the start I thought I didn’t care, but now it’s no longer so.”

“Making Genfest a laboratory for learning and experimentation on human transformation techniques is a choice of great impact, both for the youths and the city,” explained Tina Bonifacio, businesswoman and coordinator of the forums. “The aim is to make a real experience of the overcoming of borders, both physical and mental. Each person, culture, and piece of the world always has something to give and share with the others.”

It will be an intense day therefore for the young people now in Manila. But this is not all: it will end tonight with the international concert where many will stage their songs and performances. Music and art will recount another piece of “Beyond all borders.”