From the dream to commitment: the proposals of Loppianolab 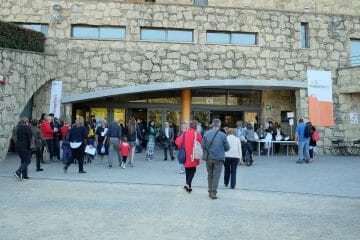 “There were more than 1,000 participants, a quarter of which belonged to the age bracket of the youth, adolescents and children; three central themes on employment, education, and participation, starting from the heritage of the 1968 youth movement; almost 50 workshops for adults and children; and around 10 speakers.” Aurora Nicosia, New City Director expressed her great satisfaction at the conclusion of the event. The title of this year’s LoppianoLab held in the International town of Loppiano recalled the anniversary of the youth protests: “From the dream to commitment, education, participation, and work fifty years after 1968.”

Each of the three themes – education, participation, and employment were central to the plenary session which was followed by a series of workshops open to the contribution of everyone. The morning of Saturday, 29 September was dedicated to the theme of employment, and focused on “Why work will never end.” A dialogue was set up and participated in by Carlo Petrini, founder and soul of Slow food, Sr. Alessandra Smerilli, economist, and Fr. Antonio Loffredo of the Social Cooperative La Paranza, and was moderated by Atty. Flavia Cerino. The round table involved Mario Capanna, politician and essayist, Brunetto Salvarani, theologian, and Rosy Bind, former Congresswoman. It focused on the heritage handed down by the 1968 movement, was emceed by Marco Luppi (Historian, Sophia Univ. Inst.) and Federico Rovea (doctoral candidate in the Science of Education, Padua Univ.), and centred on the title: From the dream to commitment: beyond the revolution and the 1968 protest. 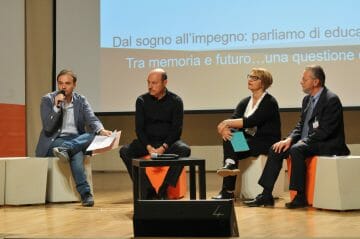 Instead, on the morning of Sunday, 30 September, the theme of education was taken up, highlighting “From the dream to commitment: let’s talk about education 4.0 Between memories and the future… a matter of sense.” The discussion was moderated by Paolo Di Paolo, writer, and involved Eraldo Affinati, teacher and writer, Emma Ciccarelli, vice president of the Family Associations Forum, and Michele De Beni, educationalist and Professor of the Sophia University. Among the themes taken up were the situation which the schooling world is undergoing today, and more extensively, the world of education.

“The importance of LoppianoLab was that it re-emphasised some priorities: work, the need to participate in the many shared settings across society and politics, the central role of education …” commented Marco Luppi, Professor of History of Contemporary Politics at the Sophia University Institute. “Passing from the dream to commitment, I would like to start with ‘emphasis’ on a collective job awaiting all of us, believers and non-believers as highlighted in all the workshops, towards the construction of the common good, in not only a possible dialogue, but also an urgent one.” 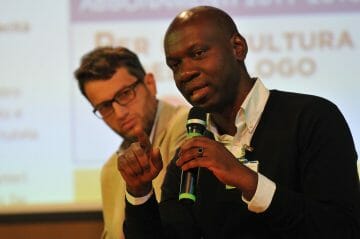 As in the last years, the laboratory formula characterising the event, set a dialogue among the citizens, entrepreneurs, communication operators, students and teachers, politicians, members of associations, youths, and intellectuals of all the Italian regions and beyond.

“To conclude,” Aurora Nicosia underlined, “we can say that the title of this edition, “From the dream to commitment,” did not remain a slogan, but became something vital, a push not to give up our “dreams,” as Pope Francis often stresses, but to give concreteness to these dreams, with an individual and collective commitment.” 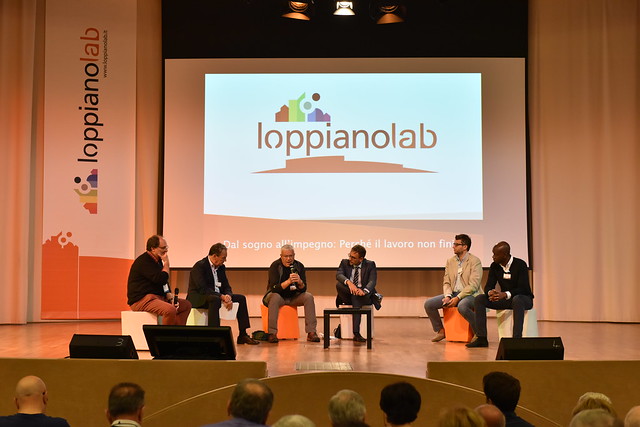