A hundred years ago – the Great War 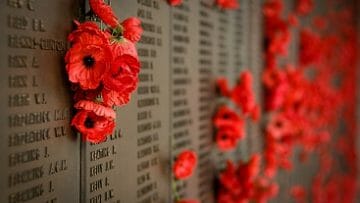 11 November commemorates the centennial of the end of the First World War, which was followed by the Peace Conference in Paris (18 January 1919 – 21 January 1920). But for at least another 5 years all of Europe was beset by continual revolutions and violence of all kinds. From Finland to Anatolia, from the Caucasus to Ireland, from Germany to Greece.

“Wars are always tragic, affirmed the President of the Italian Republic, Sergio Materella, last 4 November. And citing the words of the writer, Claudio Magris, “Every country thought of teaching a good lesson to the nearest enemy, benefitting in territorial and other advantages. Nobody could have imagined that war would have been so tremendous, and would have lasted so long.” In our time, still marked by winds of war, may the recurrence of the centennial be a warning to persevere in the process of European integration and unification, the only guarantees for an enduring peace.”