The beginnings of a “Centre for Unity and Peace”

Located on the border between the Jewish and Arab sections of Jerusalem, it will be a place of spirituality, study, dialogue and formation for the Holy City and for the whole world.

A French historian once wrote that Jerusalem does not belong to Jerusalem, because it is a city of the world, a city where people of the whole world meet, again and again, face to face, to confront each other and to challenge each other. It is a place where some seek to practise peaceful cohabitation – while others seek war, where some strive to spread a sense of common belonging – while others try to spread hatred.

In fact, it is easy to give in to the temptation to see only what the almost daily news reports tell us about the Holy City – about the violence between the Jews and the Palestinians and the unending struggle of the Christians…
But is this all there is to Jerusalem? Is there still room for hope and for the prophetic role this city has for the entire world?

Chiara Lubich was always convinced that there is room for hope. She went to the Holy Land for the first time in 1956 and among the holy places she visited, there was one in particular that moved her. It’s called the “Scaletta,” and it refers to the ancient Roman white stone steps, just outside the walls of the old city, next to the church of Saint Peter in Gallicantu. According to tradition, Jesus walked along those steps in the evening after the Last Supper, on his way to the garden of Gethsemane. Also according to tradition, it was on those very stones that he uttered his prayer for unity: “Father that all may be one…”
Here is how Chiara Lubich described the strong impression this place had on her. In her diary she wrote:

“It was here that their Teacher, whose hour of death was drawing near, prayed to the Father. His heart was full of tenderness for his disciples, who had, yes, been chosen by Heaven, but who were still weak and without understanding. Jesus prayed to the Father in his own name and in the name of all those for whom he had come and for whom he was ready to die: “Holy Father, protect them in your name that you have given me, so that they may be one, as we are one” (Jn 17:11 NRSV). There he called upon the Father to make us his children, even though we were far from him through our own fault, and to make us brothers and sisters, in the strongest unity, that which is divine.”[1]

From that moment, it was Chiara’s desire that a centre for dialogue and unity could one day be born on this tiny piece of land.

In the 1980’s there came an important turn of events. A plot of land adjacent to the Roman steps became available. Slowly the project advanced and approval was granted in 2016. Recently the excavations for the building works have been carried out.

The future “Centre for Unity and Peace” received a precise mandate from Chiara: it is to be a place of spirituality, study, dialogue and formation. It is to be a place open to people of different ages, cultures, beliefs and backgrounds. It must foster encounters and opportunities to learn about others and so promote authentic relationships.

Another decisive moment came in February 2019, when Maria Voce, president of the Focolare Movement, placed a small medal of Our Lady into the soil as an important initial sign for the construction of this centre. The project is to be a multi-purpose structure, suitable for hosting events and initiatives of various kinds at both local and international levels.
It is now possible to contribute in various ways to support the construction of the centre. Click here for all the necessary information. 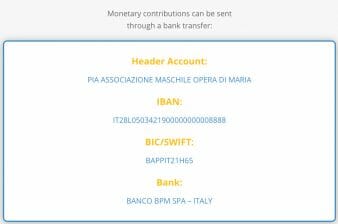 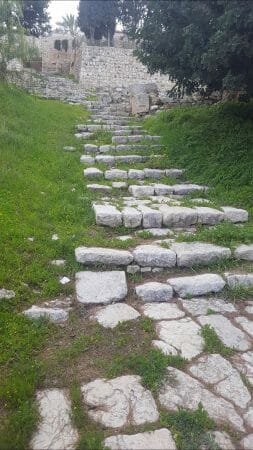 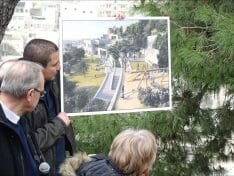 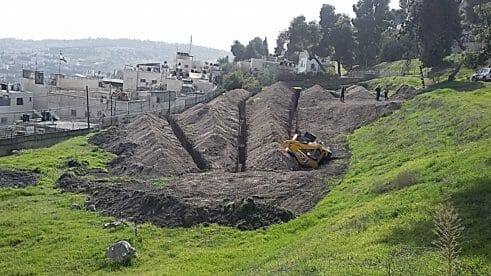