The Economy of Francis: young people are able to see further

To heal the employment crisis we need a new economy, and to build one we need to give young people space and a voice. More than anyone, they understand what’s new and how to carry it out. This is one of the goals of the “Economy of Francis” event to be held in Assisi in 2020.

In May 2019, unemployment went down in Europe. According to Eurostat, it went down to 7.5% in the 19 countries of the Eurozone and to 6.3% in the 28 countries of European Union. This still contrasts with the high cost of youth unemployment, and despite the improvement in the numbers, this still calls for more effective policy. We discussed it with Luigino Bruni, economist at Lumsa University in Rome and scientific director of the committee organising “The Economy of Francesco”, an event called for by the pope and dedicated to young economists and entrepreneurs from all over the world, to be held in Assisi from 26–28 March 2020. 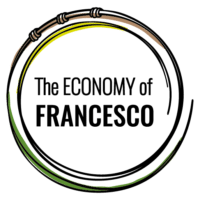 What do you think we can expect from this event?
I think there will be great leadership by young people both in thought and practice. They will share their ideas about the world, which they are already changing, concerning the environment, the economy, development, poverty. It will not be a conference, but the start of a process, although one with a slow pace that allows us to think and ask ourselves, for example, in St. Francis’ homeland and footsteps, what it means to build a new economy, and who the marginalised of today really are. It will be primarily a moment in which young people draw up a solemn pact with Pope Francis, assuring him of their commitment to change the economy. This will be the heart of the event.

After all, young people have clear ideas about…
Young people make things interesting. They are the first to react to changes, because they’re the ones who most understand them. There are so many valuable experiences throughout the world in business and start-ups. Young people think about the economy differently, but the adults – who have the power and university chairs – are not able to listen and give them space. Their thinking is 20 years behind the times, while young people have something to say. In Assisi they will be the ones to speak; the adults will make themselves available to support and listen. 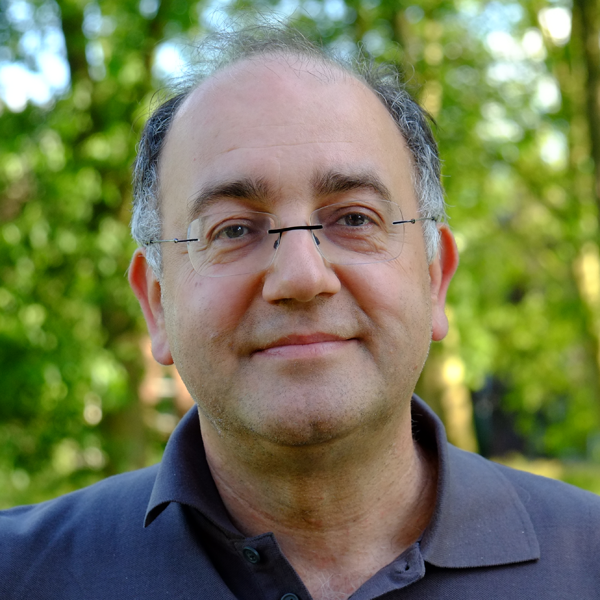 Why haven’t the economic recipes that have been put forward to solve the unemployment crisis been working?
The data from Eurostat, the European Union’s statistics office, needs to be read with caution: the fact that European unemployment has decreased does not mean that employment has increased. In Italy, for example, there are many people who are no longer searching for work. In addition, people are working less because many contracts are for a smaller number of hours in order to give jobs to more people. Today machines are doing jobs that up until 10 years ago were carried out by people. Robots are our allies, but we need to invent new jobs, because the traditional ones are no longer able to take in enough work. The new tools end up naturally selecting workers, favouring the most competent, since there are less and less people who are able to compete with the machines. This means that less people are working and those who do are the most expert, which creates inequalities. So a social pact is necessary to make sure that everyone has access to paid jobs, creating new types of new jobs.

So we need a new approach?
In just a few short years we have gone through epochal change at an extraordinary pace. But the way we think and the systems we have change much slower, and this contrast is what causes a crisis. So we need to work more at a cultural, scientific and research level, because – as Pope Francis says – the world suffers from a lack of thinking that is appropriate for today.