In order to commemorate the centenary of Chiara Lubich’s birth, students have been offered an initial opportunity to deepen her thought in the light of national and international events which characterized the history of the twentieth century. 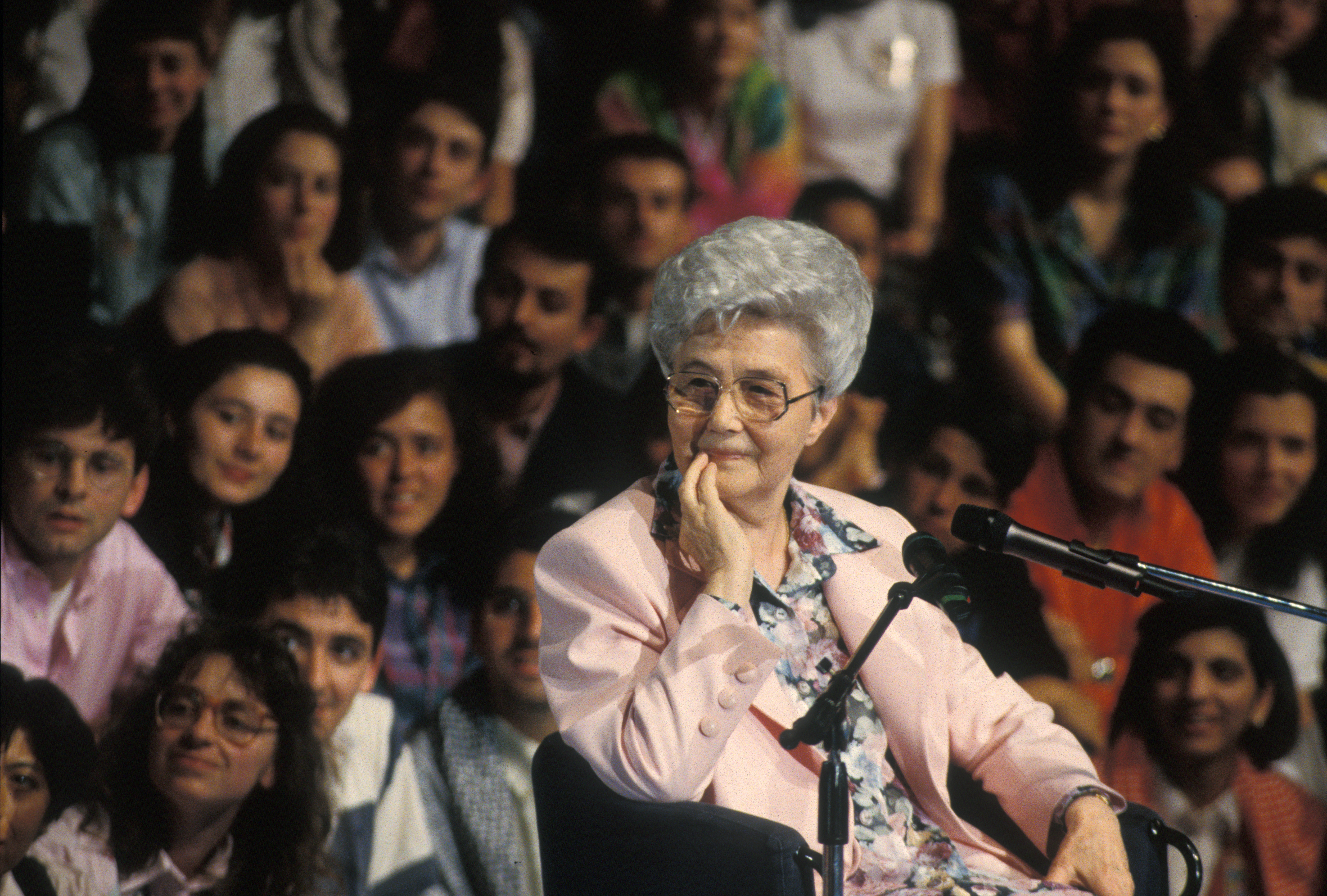 The Ministry of Education, University and Research (Italy) announced the national competition, open to Junior and Senior High Schools, on their website https://www.miur.gov.it/competizioni-e-concorsi-per-studenti highlighting the theme:

“One city is not enough”. Chiara Lubich, Citizen of the World

To discover her illustrious figure, her commitment and life witness
on the occasion of the CENTENARY OF HER BIRTH
with the aim of building Unity and Fraternity among peoples

The competition is being promoted by the Chiara Lubich/New Humanity Centre and by the Trentino Historical Museum Foundation, in collaboration with the Ministry of Education, University Studies & Research, as part of the centenary celebrations of Chiara Lubich’s birth.

Who is it for?
It is aimed at students of all Italian junior and senior high schools whose participation consists of writing a paper (in the form of written text or a multimedia presentation) on one of the following topics:
– Chiara Lubich in the context of the Second World War
– Chiara Lubich and the collapse of the Berlin Wall
– Chiara Lubich “Citizen of the World”, in dialogue with peoples and cultures

In addition – and this is the fourth thematic area – students can narrate positive experiences they have personally lived, thus documenting chronicles that are of a positive nature, inspired by the message conveyed by Lubich’s writings.

What are the aims of the competition?
The competition aims to develop a spirit of initiative by creating situations of didactic conflict by writers still unexplored by standard textbooks; it aims to make Chiara Lubich known as a significant protagonist of the twentieth century through a profound understanding of her vision of “a united world”; it also aims to accompany new generations in their active pursuit of paths of peace and brotherhood between different cultures, languages, religions and peoples.

What resources are available to discuss the proposed topics?
Chiara Lubich is quite a well-known figure, however, both teachers and students are free to contact the Chiara Lubich Centre by leaving a message on their website or by writing to: concorso.studenti@centrochiaralubich.org

The Trentino Historical Museum Foundation will also inaugurate an international multimedia exhibition entitled “Chiara Lubich World City” (opening from 7 December 2019 until November 2020), which will include specific tours for schools.

What are the terms and conditions for participating in the competition?
Works that are strictly unpublished must be received by 31 March 2020. The competition announcement gives precise indications on the way the projects may be transmitted. The evaluation commission will be composed of members of the Ministry of Education, University Studies & Research, the Chiara Lubich/New Humanity Centre and the Trentino Historical Museum Foundation.

How will the awards be conferred?
Awards will be presented to the winning schools during an official ceremony to be held by the end of the 2019-2020 school year, most probably in Rome.