Mariapoli 2019: thousands of ways to experience something unique

This year once again the Focolare Movement all over the world invited men and women, young and old, people of every background to experience the Mariapolis – whereby a temporary ‘city’ is created which is built on fraternity. 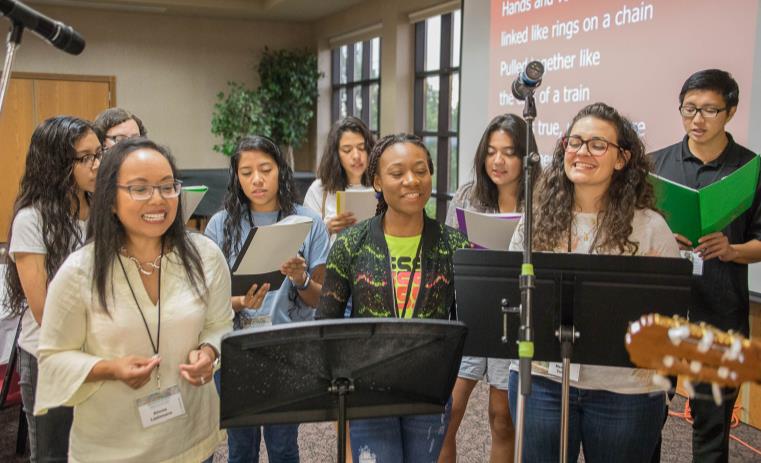 While the settings may be different, the experience is the same: the Mariapolis is the typical expression of the Focolare Movement where those who participate in these gatherings – usually held in the summer – are invited to experience a few days of utopia: a society based on living the reciprocal love of the Gospel.

A very big European Mariapolis was held in Fiera di Primiero this summer where the very first Mariapolis took place sixty years earlier. It ran in four stages, each lasting a week. In many other parts of the world the Mariapoli attracted people from very different backgrounds. This year there were 235 Mariapoli around the world with bringing together around 46,000 people. Our editorial team has received letters and reports from Wales, Vietnam, Peru, Canada, Finland, Italy, Bulgaria and Brazil. 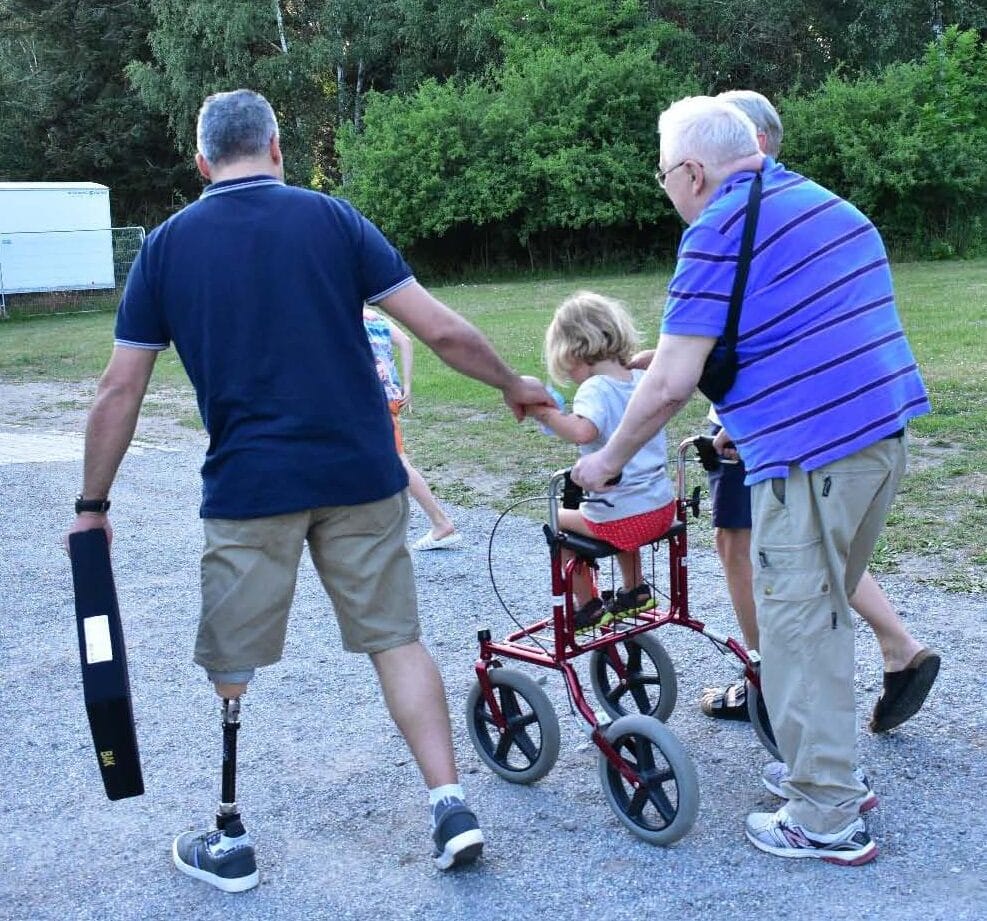 In Turkey the Mariapolis took place in Şile, a little town on the Black Sea near Istanbul, a resort that provided a holiday atmosphere which everyone appreciated. The 70 participants came from Ankara, Iskenderun, Izmir as well as other countries. The main theme – personal and collective sanctity – was developed by presenting some of Turkey’s best-known saints: St. John Chrysostom, St. Ephrem, St. Helena and St. Thecla whose lives have had a great influence on the Church of the early times.

In Kerrville, Texas (USA), the theme of the Holy Spirit and the Church was explored which has guided the life of the Focolare Movement all over the world this year. Out of the 350 people present, 100 were participating for the first time in a Mariapolis perhaps because studying the Church was particularly attractive to people at a time that has been marked by so many scandals and sufferings.

The same subject, presented with an focus on ecumenism, was at the heart of the Mariapolis in Sweden held in Marielund-Stockholm with Lutherans and Catholics taking part. Two Buddhists as well as those who do not profess a

specific faith were also present. The participants came from different cities in Sweden and a good representation from Norway. Despite the diversity it was possible to deepen the idea of “the Holy Spirit as the one who is the Church’s vital energy and who gives each person the particular grace to realize their own calling through the unity of all the members of the mystical body of Christ”, in their own words.

The participation of newer generations to the program gave the Mariapolis in Lviv, Ukraine, a joyful touch. Young adults, teenagers and children were entrusted with the preparation and running of an entire day which they did in a lively and engaging way. At the start of each day it was the children who “taught” the adults by telling them how they had lived the words of the Gospel of the previous day.

The Mariapolis in Penang, Malaysia, was characterized by the diversity of languages, cultures, ethnic backgrounds and people travelling great distances with participants from Singapore, for example, travelling 700 km. “The effort made to keep mutual love alive among us” – they wrote – “and thus give space to the presence of Jesus in our midst, the commitment to face and overcome difficulties and the willingness to give up one’s own ideas, made this undertaking possible”. 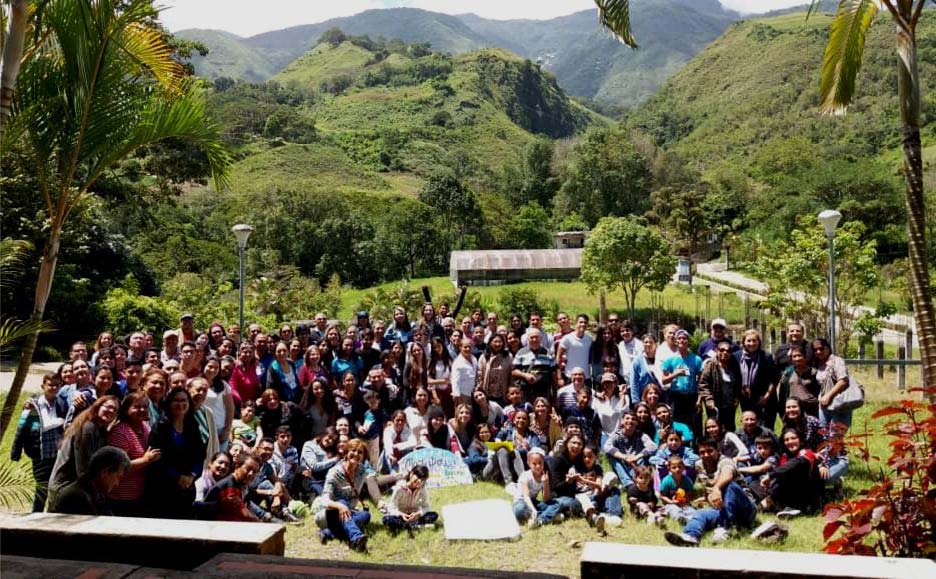 The Mariapolis of Boconó in the west of Venezuela was intended to offer participants the opportunity to rest, in view of the difficulties of daily life which is exhausting because of extended periods without electricity, interminable queues for fuel and economic hardship. At least twice as many people as were expected responded to this attractive offer – both physically and financially. However, on the first night, a hurricane with hail, rain, trees being uprooted and strong winds caused a power cut that lasted until the end of the Mariapolis which meant that everything collapsed: no water in the bathrooms, no facilities for cooking or no way to keep the food cool. However, through the deepening of spirituality, the invincible love of God became a real, existential experience: they found a way to cook with wood, a neighbour offered the participants their generator and everyone’s attention for the needs of others grew. “God is never outdone in generosity,” they wrote at the conclusion of this wonderful experience.