The starting and finishing line 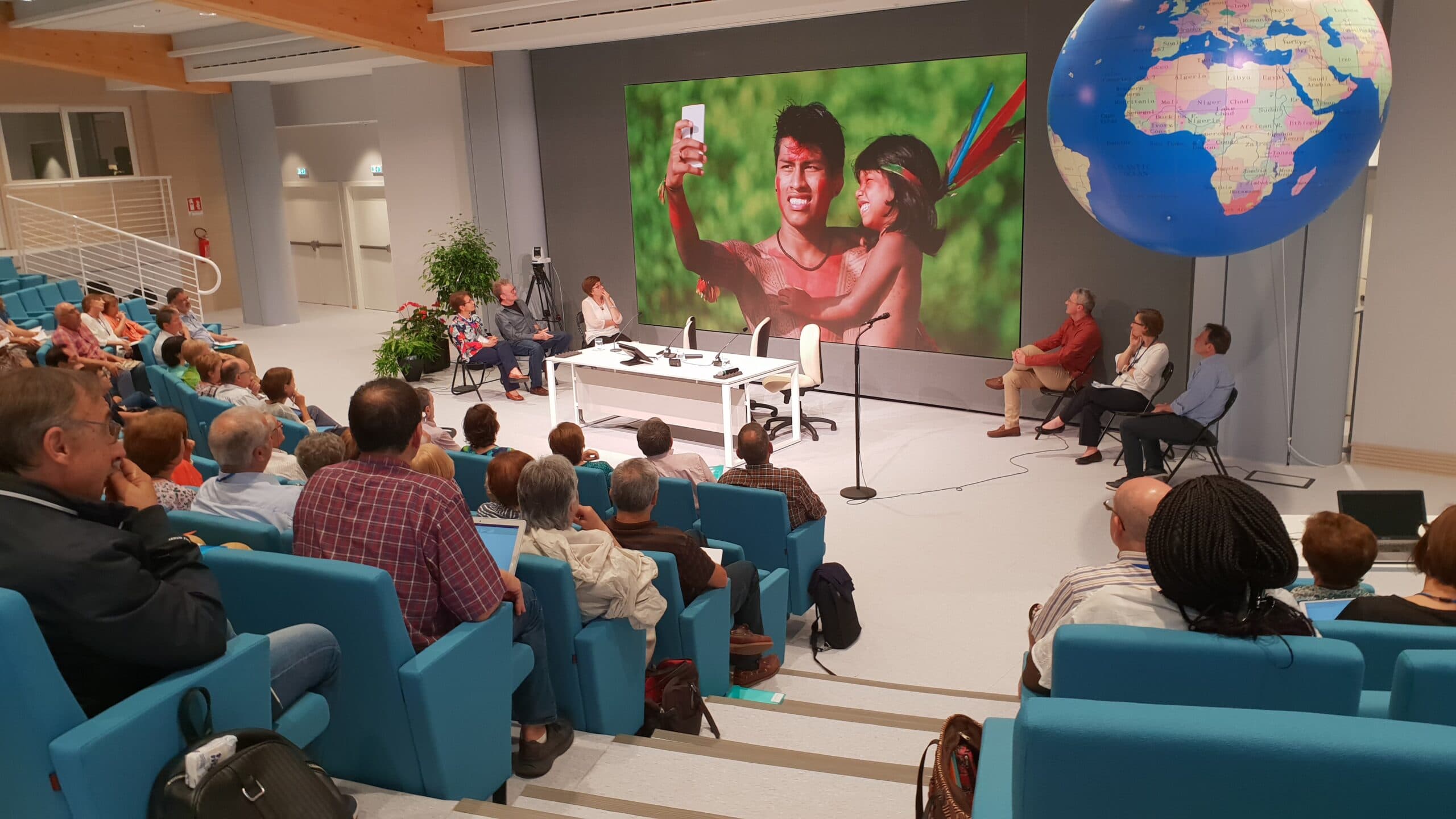 Finally we made it! An extended communion among the participants of the annual meeting between the delegates of the Focolare Movement worldwide and the General Council, was held from September 14th to 28th 2019 in Rocca di Papa. It highlighted the principle that had got the conference underway and that will be the guiding principle for the entire Movement in the coming year: everything that is done in the name of the Movement in the ecclesial, social or cultural fields, as an activity for children or adults, families or those engaged in politics, makes sense only if it is characterized and guided by the presence of Jesus in the midst of those who love one other as He taught.

This does not mean that the Focolare is becoming entirely spiritual. In fact, the first part of the meeting was dedicated to gathering the life of the Movement. With the distinctiveness of the different ecclesial, political and cultural environments in which the Movement is located, social and educational projects were presented, as well as the commitment to refugees in areas receiving little media coverage, artistic initiatives and actions promoting human dignity. 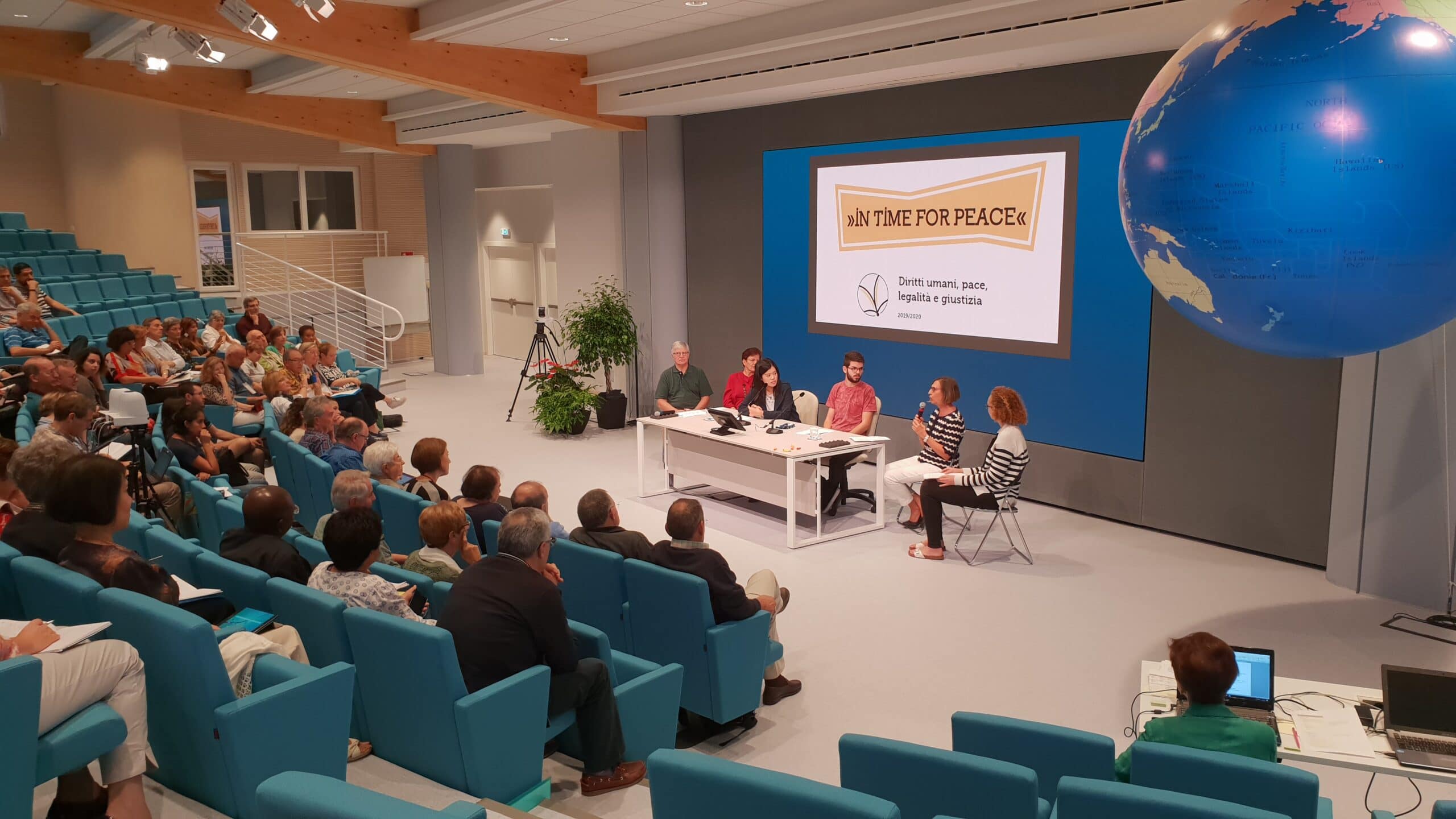 During this exchange it was clear that the reform, which has been underway for some years under the title “New Set Up”, is bearing its first fruits. In many parts of the world, leaner structures seem to release new creative energy. New forms of proclamation and evangelization have developed, synergies between the various branches of the Movement and with other ecclesial and lay realities. There is also a new balance being achieved in the relationship between central government and geographical areas, that is, between global sensitivities and local action.

While respecting the diversity present within the Movement – such as those of cultures, confessions, strengths and resources- in this balance it has been possible to identify together the priorities to be addressed in the coming year 2019/2020. 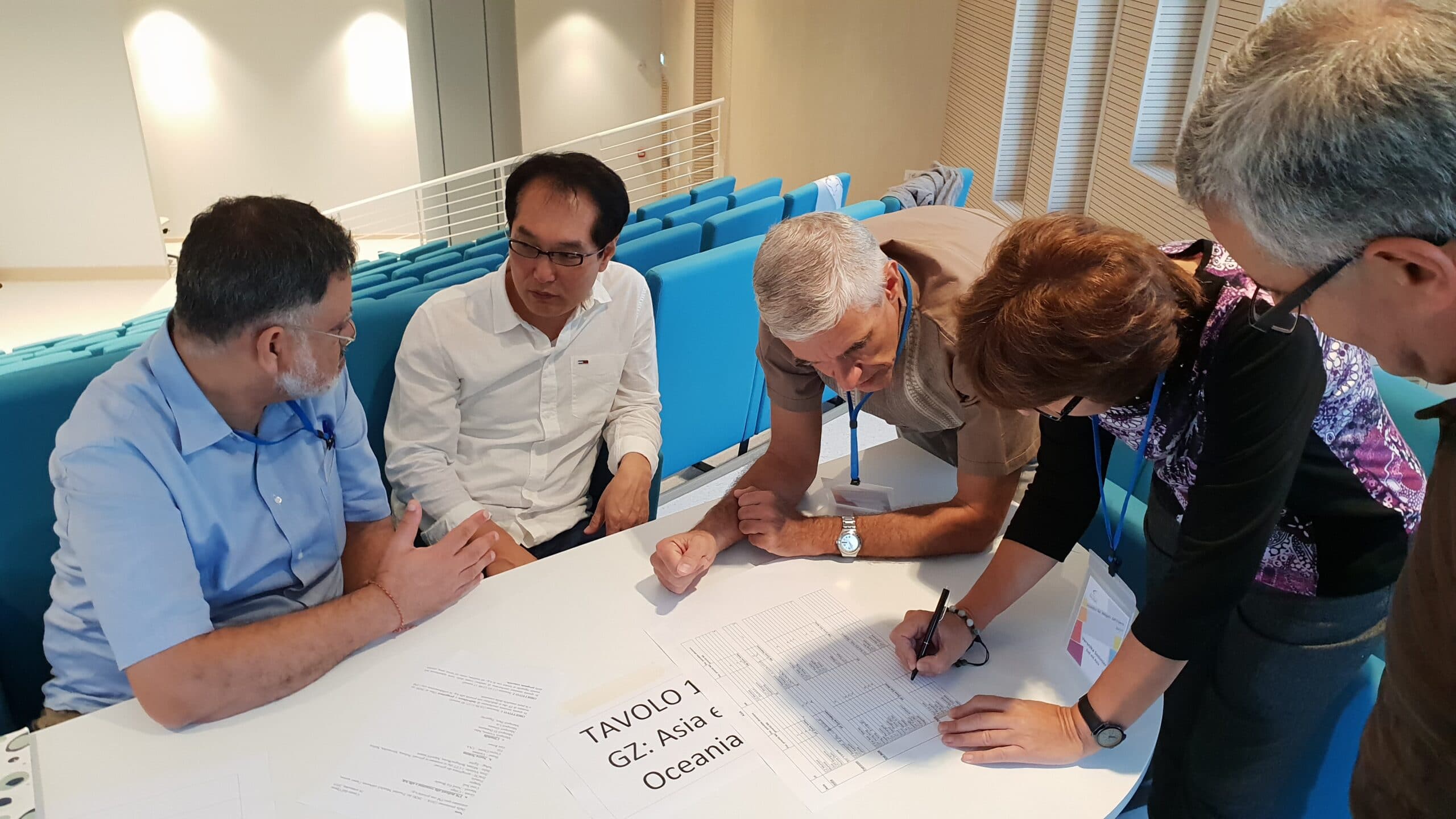 Under the motto “In time for Peace” the Movement will commit itself in the fields of human rights, peace, legality and justice following a pathway proposed by young people. Efforts will be made to try and involve other people and institutions to take concrete and important steps in these fields. The centenary of the birth of  Chiara Lubich will take centre stage in the coming months. The activities that begin on December 7th , 2019 with the title “Celebrate to meet” want to offer the possibility of a living encounter with the foundress and her charism. Finally, 2020 will also be marked by the General Assembly of the Movement , which takes place every six years, offering new perspectives.

“But everything we do has a single purpose” – said Maria Voce, President of the Focolare, at the end of this meeting. “We want to transform the world, giving visibility to the presence of Christ in it, through the mutual love among us”. This is – so to speak – the typical “soft skill” of the Focolare, its “transversal expertise” . It is not produced with methodologies and programming, but it is the foundation of everything , the starting and finishing line.