The economy of Francesco

The meeting will be held online from November 19th to 21st. Maria Gaglione, from the organising team, collected the stories of the participants: economists, researchers, scholars and university professors, entrepreneurs, students, activists and changemakers from 115 countries around the world. 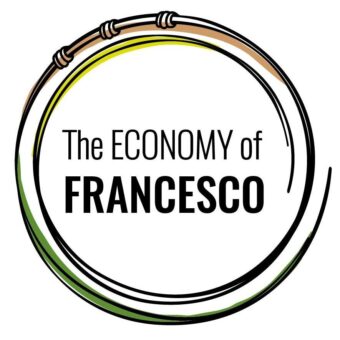 “It is essential to train and support the new generations of economists and entrepreneurs” to adopt a new model of development that “does not exclude but includes” and does not generate inequalities. Speaking to economists and bankers, the Pope highlighted the urgency of an “ecological reconversion” of the economy and stressed the decisive role of young people. He invited them to discuss these issues in Assisi (Italy), where St Francis “stripped himself of everything to choose God as the guiding light of his life, he made himself poor with the poor (…). His choice of poverty gave rise to a vision of the economy that is very up to date”. The meeting, entitled Economy of Francesco, will be held online from November 19th to 21st. Maria Gaglione, from the organising team, collected the participants’ stories:

“The young people who responded to the Pope’s call are economists, researchers, scholars and university professors, entrepreneurs, students, activists and changemakers from 115 countries around the world. They are themselves “builders” of a fairer, more fraternal economy, aiming at inclusion. The universities, businesses and communities where they operate are “workshops of hope”, as the Pope defines them. Their motto is “No one left behind”, because they want an economy that leaves no one behind. In this way, they resemble St Francis who chose a new life to dedicate himself to those who are the least”. 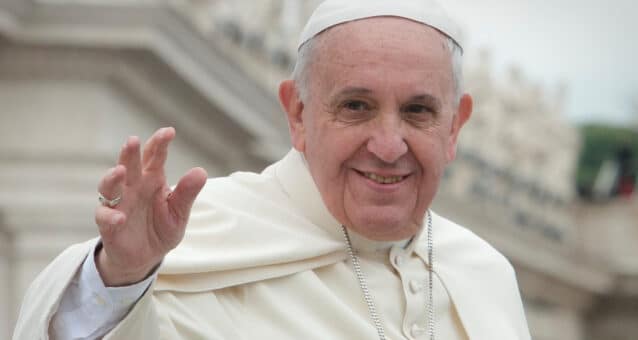 Saint Francis preferred giving to the logic of profit. What does it mean to make of one’s work and study a gift for others?
“These young people choose to give their lives, their skills, their talents, to give everything a deeper meaning. Many, having undertaken a study or work activity, at a certain point choose to change their ways. Joel Thompson is an electronic engineer. Inspired by Pope Francis’ Encyclical Laudato Si, he decided to commit to environmental and social justice, and now lives and works in an indigenous village in Amazonian Guyana where he is involved in training in 16 villages. Diego Wawrzeniak is a Brazilian social entrepreneur and member of the Inkiri community. He has worked in the financial sector and after creating a startup he decided to join his community to develop a local bank and currency and now follows projects that combine innovation, entrepreneurship and local economy. Maria Carvalho, of Indian descent, grew up between Saudi Arabia and Canada and is involved in energy and climate policy in London. She says that St Francis’ message of fraternity inspired her life and that she chose to become a social scientist to fight poverty and inequality”.

Because of the pandemic the event, planned for March, will be held online in November. What format will it take?
The original method of the event is preserved – an opportunity to highlight the voice, the thought, the perspectives of young economists and entrepreneurs. For months, about 1200 young people from all continents have been working on the major themes of today’s economy, trying to reconcile apparently unrelated dimensions: finance and humanity; agriculture and justice; energy and poverty, etc. The November appointment will be the fundamental stage of a process that has already begun to report the experience and work of the past few months. The proposals and reflections will be given space in the various sessions of the online programme, where young people will be in dialogue with internationally renowned economists and experts. There will be links from the symbolic places of Assisi and moments in which young people will tell their stories. Art, poetry, meditation, local realities are also included in the programme.  A large part of the programme will be available in streaming by connecting to the website www.francescoeconomy.org The Pope has told us that he will be present.