The Focolare’s Balance Sheet of Communion

The Focolare Movement has published a Balance Sheet of Communion for the period 2020-2021, an information tool to communicate the main actions and interventions of this reality around the world. It is a detailed document that is useful for everyone to live and walk together towards unity and fraternity becoming a reality.

For the first time ever, the Focolare Movement is publishing a mission balance sheet and has decided to do so in the light of this period of crisis and uncertainty that bears the aftermath of the pandemic and the open wounds of the many conflicts around the world. But it is precisely when the greatest and most common problems appear that a feeling of true fraternity and solidarity seems to emerge between people. 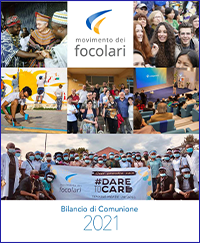 Therefore, rather than being a simple report, this Balance Sheet of Communion aims to give the reader an explanatory narrative of the actions and interventions of the Focolare Movement, highlighting what unites and what still needs to be improved. The Balance Sheet places particular emphasis on the key element that is evident from the name itself: communion.

The lifestyle proposed by the Movement, in fact, is based on the choice of putting love into practice which is rooted in the Gospel. A love that – as the founder of the Focolare Movement Chiara Lubich (1920-2008) said – means loving everyone, being the first to love, “getting into the skin of the other”, in such a way that this love extends until it becomes reciprocal, until it reached the point of becoming communion.

In this perspective, the document aims to highlight the effects of communion itself, of what one has and is, in a voluntary and free sharing. At the same time it seeks to make of itself an instrument that opens up dialogue and communion, as President Margaret Karram said in her introductory speech:

“It is with these sentiments that I wish to offer it to you all so that it too can become an instrument of dialogue, to build bridges and spread a culture and the practice of fraternity. It is so close to my heart that we may learn to live this communion, this exchange better and better, in a relationship of reciprocity that makes us sisters and brothers and promotes an authentic family where diversity enriches us and binds us in a harmonious unity”.

To read the Balance Sheet of Communion in Italian click here

The text is being translated into other languages and will be published soon. 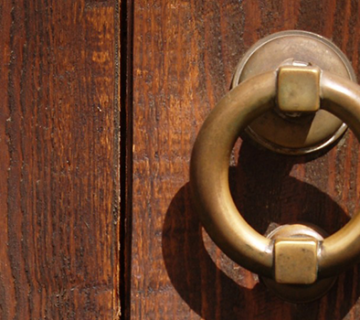 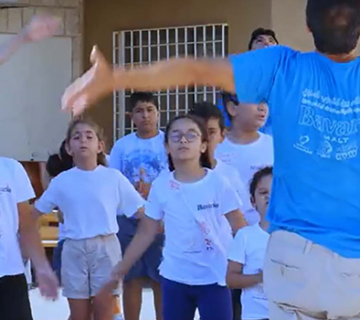 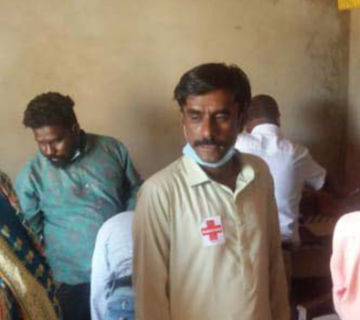