You are in: Home > News > A Syrian doctor at the refugee camp 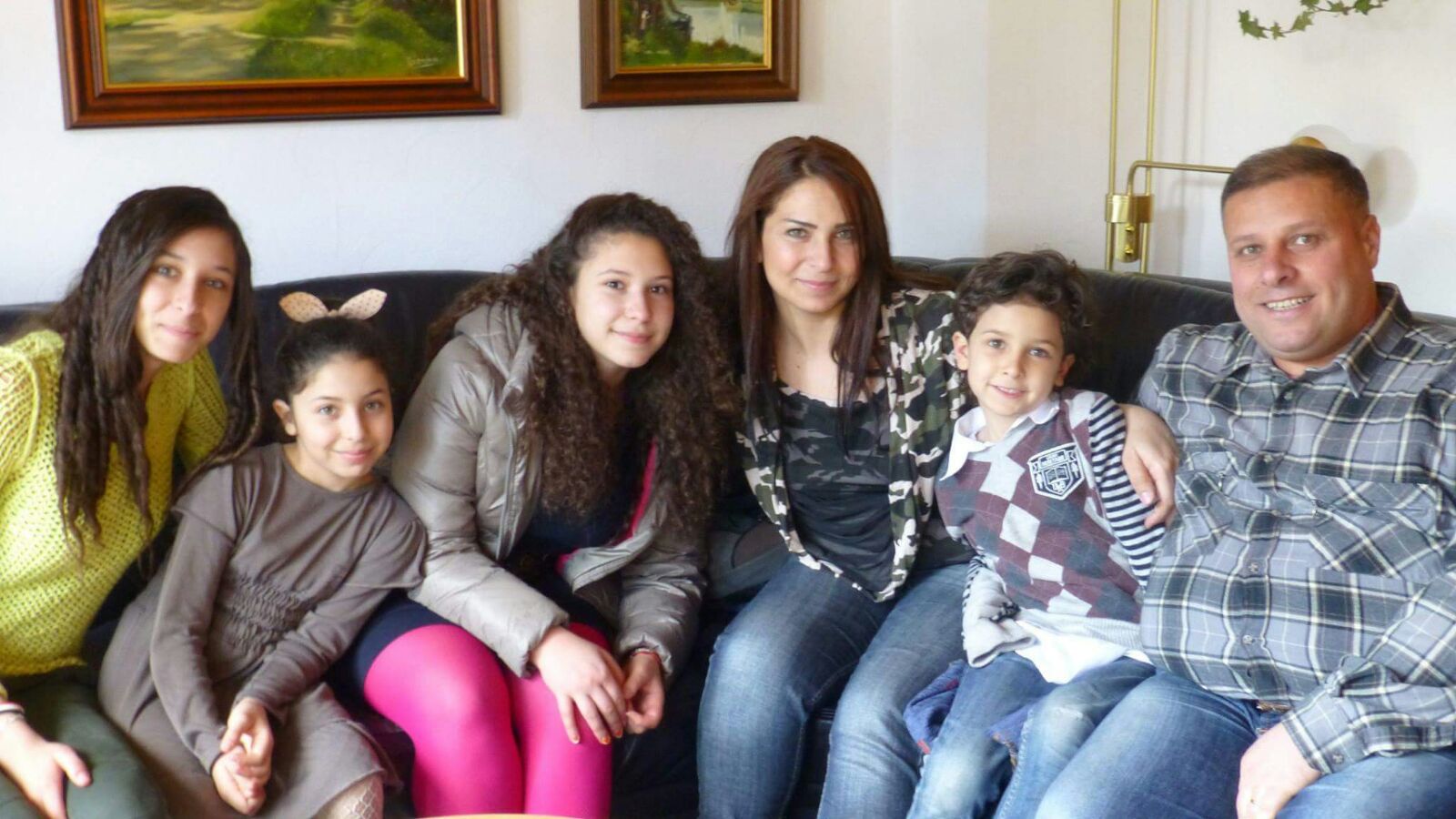 “Five years ago, before the outbreak of the Syrian conflict, my family and I planned to make a full-time experience at the international town of the Focolare in Loppiano (Florence). Violet and I attended the Loreto School, where with other couples from various parts of the world, we deepened the topic of the family in the light of the spirituality of unity while our four children attended the schools of the region.


After years of work as a doctor, we wanted to dedicate a year of our life to God. We prepared to leave with great care and responsibility, unaware of what would happen from then on: after the outbreak of the conflicts in our country. In the time that remained before our departure, I managed to be useful in many ways, giving first aid to the wounded, and making long and risky trips by car to reach them. Also the departure for Italy was rather adventurous precisely due to the disorders that unfortunately continued. 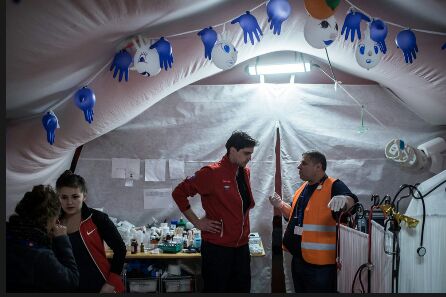 As we followed with trepidation the increasingly tragic news from afar, at the end of the course our relatives implored us to delay our return. You can imagine the anguish with which we made this decision, and the pain of not being able to do anything for our compatriots. We felt like a car with an engine in full thrust being held on the spot by force. But neither was it simple to remain in Italy. There was no future ahead of us. Even if we were in a friendly environment, because my qualifications were not recognised, I was not allowed to practice my profession. So I adapted myself to doing other jobs, like carpentry or other works, while waiting for some opening.

Finally an occasion came up where I could do something for my people. I found out about a reception project of “Doctors Without Borders” that helps refugees in Slovenia, which needed an Arab-speaking doctor. So I immediately left, without knowing exactly how it would be. Upon my arrival, I immediately set myself at the service of many who reached the Refugee center via the sea or after a long journey on foot. Many of them came from Iran, Iraq, Afghanistan… and many also from Syria! Seeing them arrive and welcoming them in our language was really moving, so that tears ran down my face. From then on I no longer worried about the hours of sleep, food… I wanted to stay with them all the time to soothe their suffering, taking care of them and making them feel “at home.”

I can still remember the first baby girl I took care of: she kept crying, and we couldn’t calm her down. Upon visiting her I understood that she only had a stomach ache and I started to cradle her and speak to her in Arab… the child slowly calmed down and fell asleep in my arms. When the others approached to take her, she would struggle and did not want to let my arm go… it was really a strong experience.

Over here the flow is continuous. Three trains arrive daily with about 2,500 people. In only four days we had to see to so many people, as had never happened in any month. There are only six of us in our team: the others are all natives of the place. Also they noticed how touching it was for me to see my compatriots arrive in those conditions. When I receive them, saying my name (Issa=Jesus), I see their eyes light up. For each of them I would like to be another Jesus, who is there to welcome and take care of them, through me. The chance to do so is like God’s answer for me.”