You are in: Home > Meeting of Up2me Project tutors 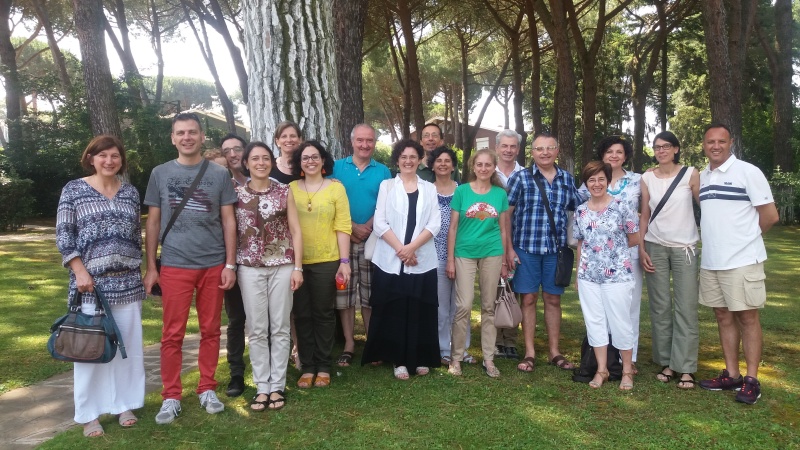 On the 24th and 25th of June at the center of the Focolare Movement at Rocca di Papa (Rome) a meeting took place among some of the promoters of the project Up2me (Teens for Unity and New Families) and some tutors who have already completed a course with the youngsters, to share impressions and experiences.  Eight couples of tutors were present.  We then connected ourselves via Skype with Aurora who lives in Africa and she’s starting the formation of tutors there.

Let’s look back a little:  Up2me is an international project created a couple of years ago, still in an experimental stage, for the global formation of the youngsters’ affection-seekinge/sexuality and the harmonious growth of pre-adolescents/adolescents (to find out more: http://www.afnonlus.org/up2me).

The project provides a different approach for each age level (9-11 years, 12-14 and 15-17) and it’s based on the anthropological vision of the “person-relationship”.  Starting from the detailed knowledge of the beauty and complexity of the human body the project develops in stages which facilitate both the maturing process of the relationship with oneself and with others, and the discovery of each one’s life project.  Through the tutors’ listening and accompanying  them, the youngsters complete a deepening process in order to enable themselves to formulate an idea about the various subjects.  Therefore they are able to make better thought- out choices and know how to give reasons for them.

We also produced learning aids for the course, which are now being translated into various languages, (English, French, Spanish and Portuguese) to make the presentation of the project in various countries of the world possible. This year we organized thirteen courses in Italy, one in Belgium and one in Slovenia.

Regarding the tutors’ meeting, the atmosphere was lively and full of enthusiasm, despite the difficulties we sometimes met both at the beginning of the course and during the carrying out of its sessions (at the first trial stage). 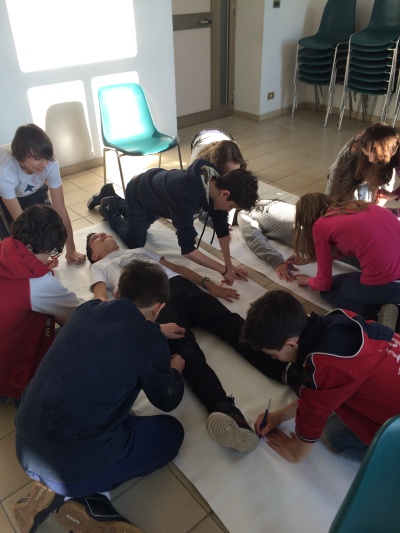 Together we made the first evaluation, also on the basis of the feedback we received from the youngsters themselves.  It was good to see with how much passion the tutors built empathetic and solid relationships with the youngsters and how they conquered their trust and esteem.  On the other hand, from their sharing we could see the great involvement of the youngsters, willing in some cases to give up other enjoyable  proposals, in order not to miss the session of the course, with an active attitude, always ready to ask questions, to look for answers and to commit themselves.

We were able to see together some short photo-video assemblies that the youngsters themselves had put together at the end of some courses and from the expressions on their faces we could clearly see the joy and the enthusiasm of all the participants.

Many of them  expressed the desire, at the end of the course, to go on with this type of experience.

Now let’s listen to the word of a tutor, who at the end of the two-day meeting expressed herself in this way:  “In a climate of great enthusiasm and predisposition to sharing each of us updated the others on the experience he or she lived in his or her city.  We underlined the strong impact of the project and of its contents on the youngsters, who appreciated the subjects we dealt with, participating in an active way in the dynamics presented.  Each of us felt he was an active part of a project he strongly cares for, in which he put his greatest commitment and which he will continue to implement and carry out.”

Now the rendezvous is for the next tutor school, that will take place in Madrid (Centro Mariapoli Luminosa, Citadella Esteriore) from the 23rd to the 27th of November, 2016.

Up2Me is a great opportunity for growth and, above all, a concrete way of contributing to the education of children and adolescents.