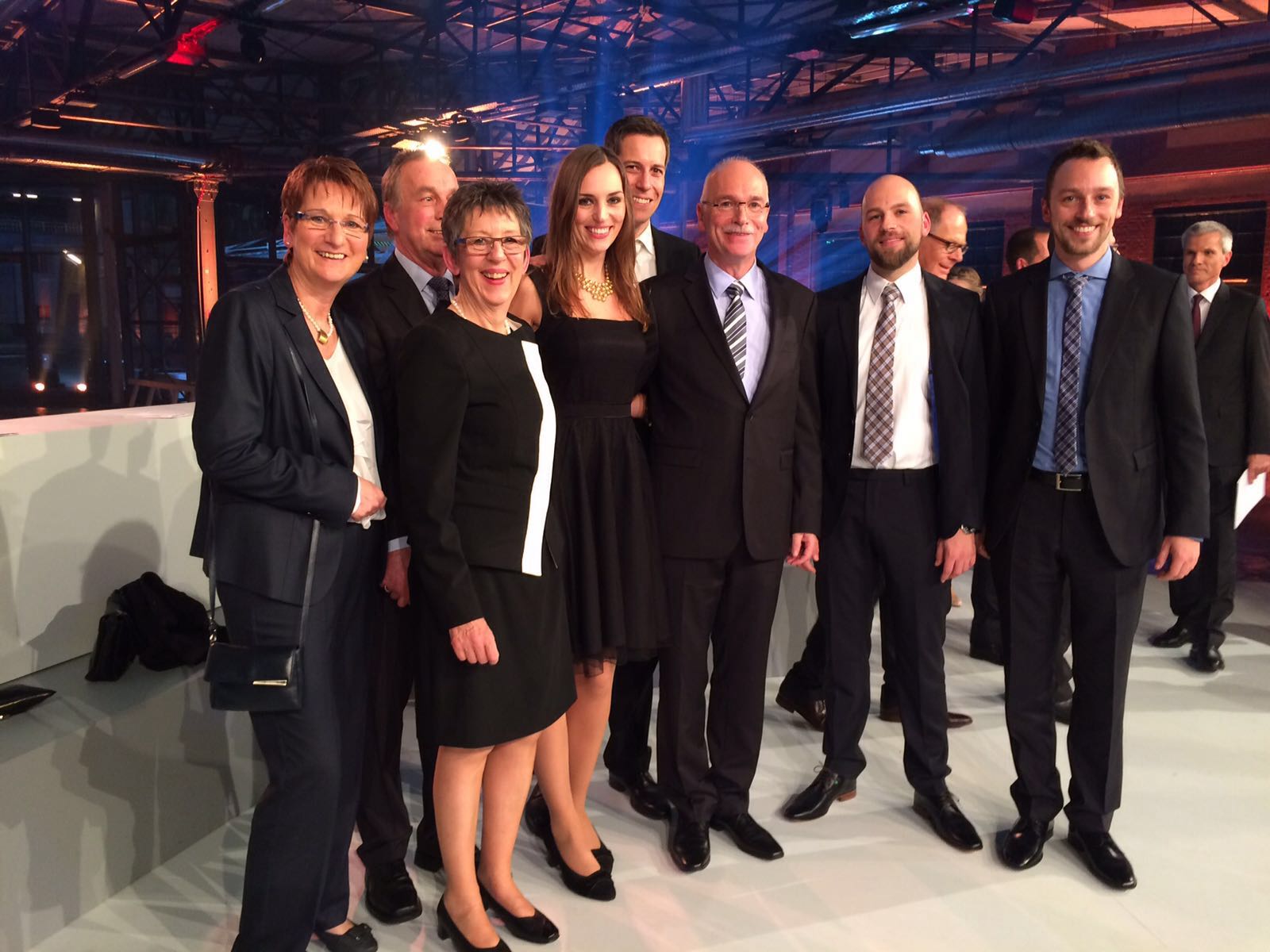 It’s not automatic for a couple to grow in love after saying “yes” in marriage. It takes knowing how to accept together the joys, as well as all the difficult moments transforming them into a renewable source of strength for the life of the couple.  But how to do so?

Mary and Hans-Peter Stasch have been married for 32 years. They have three grown children.  They were able to transfer from Germany to Italy less than 2 years ago to collaborate with the central administrative office of New Families.  “It’s not always easy to accept our differences,” says Hans Peter.  “This witty remark often comes to my mind:  ‘It’s not even easy for God to explain a woman’s psyche to a man.’  (And naturally also the contrary).”

“Marly often behaves in a completely different way than I do.” – Hans Peter goes on.  “For example, if she has something on her mind bothering her, she needs to talk about it in order to communicate her emotions.  I, on the other hand, want to solve the problem immediately, and I propose various hypotheses, but she prefers to go more in depth to understand.  There are moments when we have to be careful not to lose our patience and to listen to each other thoroughly.  We can never take for granted an immediate agreement.  Coming to an agreement was especially difficult for us in our first years of marriage.”

“There was a particular period in which our life had become a routine,” Marly explains,  “Our initial attraction for each other became less and less as did the joy of seeing each other in the evening.  Without being aware of it we had fallen into a humdrum daily life.  Everything was so normal….Hans Peter dedicated himself to his job, I to the children, the home, my contacts; there were so many things to criticize or to improve in each other.  It was as though the glasses we looked through to see each other had become opaque.  But hadn’t we promised to remain united forever?”

“I tried courageously, says Hans Peter – to criticize myself without putting all the blame on Mary.”  “Maybe it was this his questioning himself, she continues, without criticizing me, that allowed me to reflect freely….  I remembered our reciprocal promise and confiding as well in God’s great love, I tried to begin again, paying particular attention to the little daily actions.”

“I remember the time, Mary goes on, that Hans-Peter had left for a work trip.  I was happy that he would soon be  home again.  So I prepared the house, did the cleaning and waited for him.  I wanted to know what he had lived on the trip, and I couldn’t wait to tell him what I felt inside.  But when he arrived he  was very tired from the long trip and wanted to put his things in order so he would feel at home.  At the moment, while he was unpacking his suitcase and tidying his desk, I felt myself becoming impatient.  I felt he had put me aside and many negative thoughts came to my mind, such as:  “I’m not so important to him; he’s not so happy to come home, etc…. but then, trying to put myself into his shoes I understood how tired he was and I ‘retreated’ leaving him time to get himself together again.  A little later we were able to sit down to dinner and have a free, peaceful and profound conversation.

When all is said and done, it’s also important not to stay there and weigh everything, taking things as a personal offence and aggression on the part of the other, but instead use all the possible occasions to express to the other our love, with an email, a text in order to discover complicity again, to forgive each other.”  “Our daily life has radically changed with our transfer to Italy.  Hans Peter and Marly conclude.  Whereas before they only saw each other in the evening, “now we work together in the same office.  Our differences come even more to light but little by little we have learned to see our respective merits and shortcomings as a gift.  Now we know that being different really is a reciprocal enrichment.  A resource.  We are now aware that often it is exactly from our differences of character that we have, accepted and used to advantage, that much fruit can come.”