You are in: Home > Mum, why wasn’t I born from your tummy?

Rosania and André, from Curitiba, southern Brazil, have been married for 35 years and have 3 children: Maria Fernanda, 28, veterinarian André, 26, attending the School of Administration and Liliana, 21, Who is preparing to enter the University.
Rosania knew the Movement during adolescence at a time when she was looking for consistency and authenticity in a Christian way of life, ‘driven by the disappointment felt looking around me at the people in my family who should have been an example but  were  in fact unfaithful, alcoholics and treated women in a humiliating way. Many times , in front of the Tabernacle, I asked Jesus to help me find someone with whom I could build a family based on true Christian love, if this was His Holy Will.’

Andrè: I come from a family who tried to instil Christian principals in me, although having underlined God as a figure of judgement  on many occasions I was more worried about blame rather than seeing him as a Merciful God. However after  having contact with the Movement I knew another God who is Love, who is Mercy.

From the very beginning when we started going out together we wanted  our relationship to be based on love for Him. We tried not to be closed in on ourselves but to try to love and be ready to help  everyone. We try to always be open to discussion even on controversial arguments which could be important to family life , our faith,  emotions, economy, the education of our children etc. Before getting married we knew that we couldn’t have biological children and we made the joint decision to adopt from the very beginning.

Andrè : In spite of this, being a paediatrician, it wasn’t always easy being in such near contact with many families especially  being present  and participating in their joy at the moment of birth.After we were married there were objections to adoption and suggestions on the benefits of artificial insemination from colleagues.

The decision to adopt was not to fill the gap of not being able to have biological children  but the desire to offer a home to the children that God would send us, a real fruit of our supernatural and unconditional love for Him.

In evangelical love we found the secret of  the fruitfulness of natural love. The finding out of the impossibility of having children, which caused us pain at the beginning, gave us the real chance to break the barriers of  the biological frontiers of natural families and became a love which seeks and reaches out.

We have always tried to found our rapport with our children on the truth , with honesty and sincerity we told them their beginnings in a playful way, that they could understand.
When we saw Maria Fernanda  for the first time, we were sure of the step that we had made.
When Andrè junior arrived , two and a half years later, we lived the same experience again but this time with Maria Fernanda.
The arrival of Liliana came four years later  following two months of being in an incubator as she was premature. It was very touching how Maria Fernanda and Andrè wanted to give her double love to make up for her suffering.

One time Rosania heard them talking and laughing together. “Mummy- said the two bigger ones-, Liliana doesn’t understand that she never grew inside your tummy”.
Rosania had already told them many times of their beginnings but this time she realized that Liliana wanted to say something important. She said”Mummy, I wanted to grow inside your tummy”. 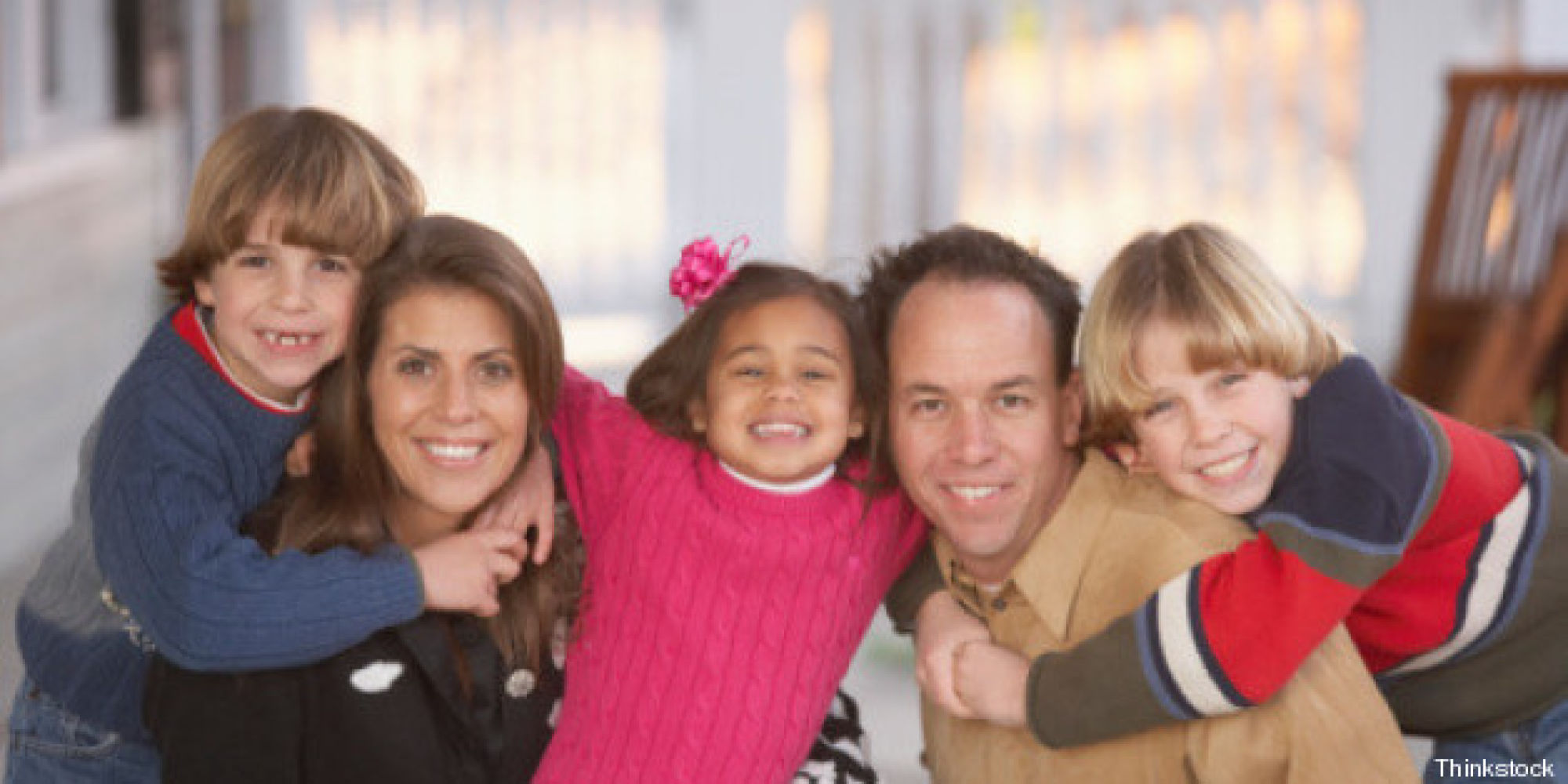 “Listen my child- her mother said thoughtfully- God who is the Father of all ,decided this: Liliana is special, Andrè and Maria Fernanda are also special. Being special I will send them to a special couple. Maybe if you had grown in my tummy you wouldn’t have been you”

In Maria Fernanda’ s class the teacher had dealt a few time with the problems in Brazil, such as street children, minors being abandoned and  adoptions, During the break, with great spontaneity, Maria Fernanda told her classmates that she was adopted  . “You’re joking” they exclaimed, perplexed.
Rosania realised immediately when her daughter came home that something had happened.
After something to eat they talked about what had happened:
-Are you worried about the reaction of your classmates?- asked her mother
-No ! Replied the little girl.
-And the others were surprised?- continued Rosania .
-Yes, they were ! But I see it as normal, I don’t understand what is so different.
-Actually there there is nothing different!  Love is so big, it is so immense that we can’ t begin to imagine how big.
The beautiful  way you think will change many things. How many are in your class?
-Counting me there are 25.
-You said that T. would like some little brothers. How many of your friends went home today and said “Mummy, Maria Fernanda is adopted!”
“All of your classmates, or at least a part of them, went home and said you are adopted. How many of them would like a biological brother and don’t have one!
-The next day, a classmate called C. said “Maria Fernanda, I would have liked you as my sister”.

We could feel that each one of them carried the pain of their beginnings inside but we wanted to convince them that love conquers all.
We tried to reinforce the conviction that the person who generated them was capable of a selfless love so great that they gave them up for their good.

There are always challenges and we try to love them  with an exclusive love which meets their individual needs. Sometimes it takes a cuddle, a caress.  Sometimes it is necessary to be strong and firm. One time, during a heated discussion, Andrè junior questioned the motive why we had adopted him, doubting the authenticity of our love. This was the moment to redeclare our true love for him and since then he has never doubted  our sentiments. We try and have an open dialogue based on trust and on the enhancement of each one of them.

We realise that often we have to open our home to their friends without classifying anyone. We have noticed that their friends feel at home in our house and they  bring with them different realities which are often painful.  They feel welcome with us.

Today we can say after some years that by opening up to life, believing that we are all God’s children, it is HIM who creates the family that deep down we want.. It is enough that we keep an open heart and accept His Will quickly.