You are in: Home > Taking care of each other among families 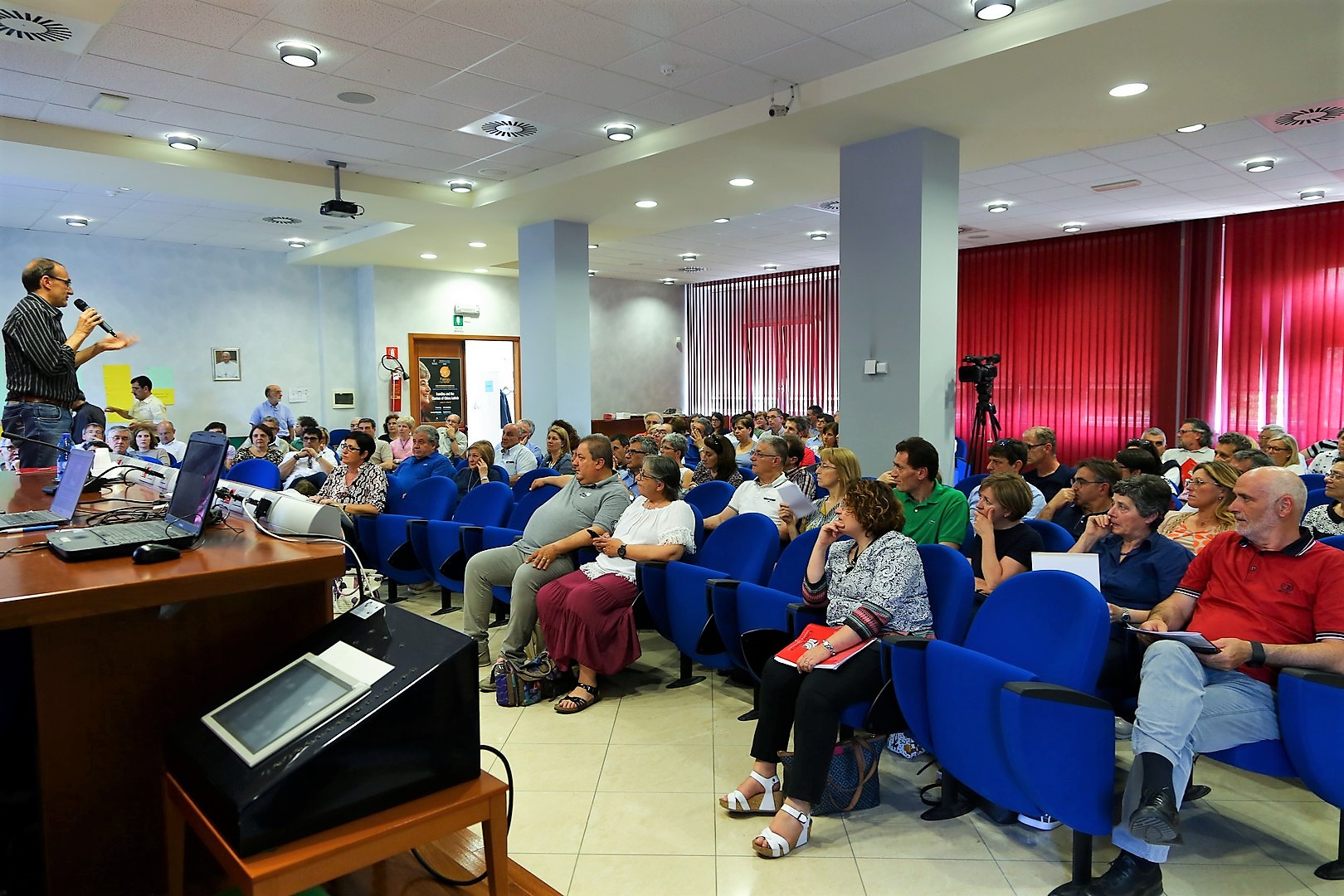 In Verona a course was held on “effective communication and handling of conflicts” to better ways of family support (accompanying) of families.

Often signals of tension that are not given attention, and therefore not handled, can lead to serious family crises.  How can we promptly decipher them and intervene so that they may become resources for the couple?

The Course, given in Verona from May the 26th through May the 28th, entitled “Effective communication and handling of conflicts”, for family animators focused on the instruments needed to support couples going through a time of crisis, in a more responsible and conscious way. Through a specific human formation, connected to a spiritual one, we can identify the first signs of possible tensions.  We can learn to listen to, accompany and direct the couples, if necessary, to  getting professional help.

The course originates from the life “on the field”, a life shared among many fa 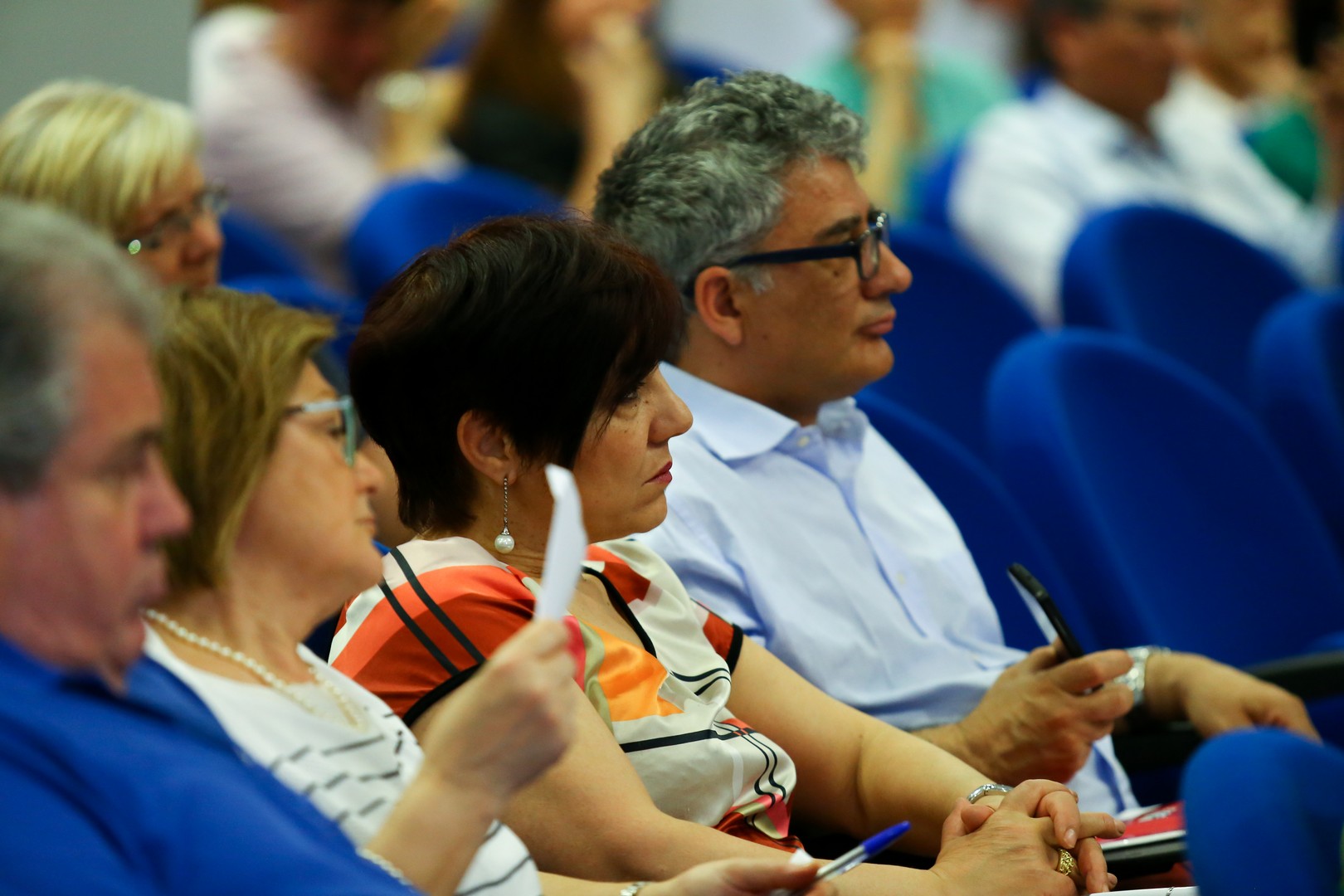 milies, from the wounds of those who experienced personal failure in their own marriage, were able to ask for help, find the strength to stand up again and help others.  The course saw the participation of about 60 couples coming from all over Italy.

It was organized in cooperation with the Central Office of New Families, and was based on the work of a Commission formed by experts in dynamics of the couple, who had already taken part in “Per-corsi di Luce” (Tracks of Light), created in 2009 with the aim of helping some couples in difficulty who needed to be supported along the path of getting close to each other again, through a few weeks of living together in the citadel of Loppiano.

The initiative follows the input launched by Pope Francis in Amoris Laetitia, and specifically the exhortation to “accompany” and “support” each family and that  which Chiara Lubich elicited in her speech at the foundation of New Families 50 years ago, inviting us to “take care” ideally and concretely of all the families, first of all of those more in difficulty.  It is the first of a series of stages, which will see the participation of other families who leads other families in the group and the formation of new experts, committed to searching and defining that “emergency kit  which can suitably be used to offer the first aid in case of an accident and can suggest  consulting  specialists, without  taking the place of the real 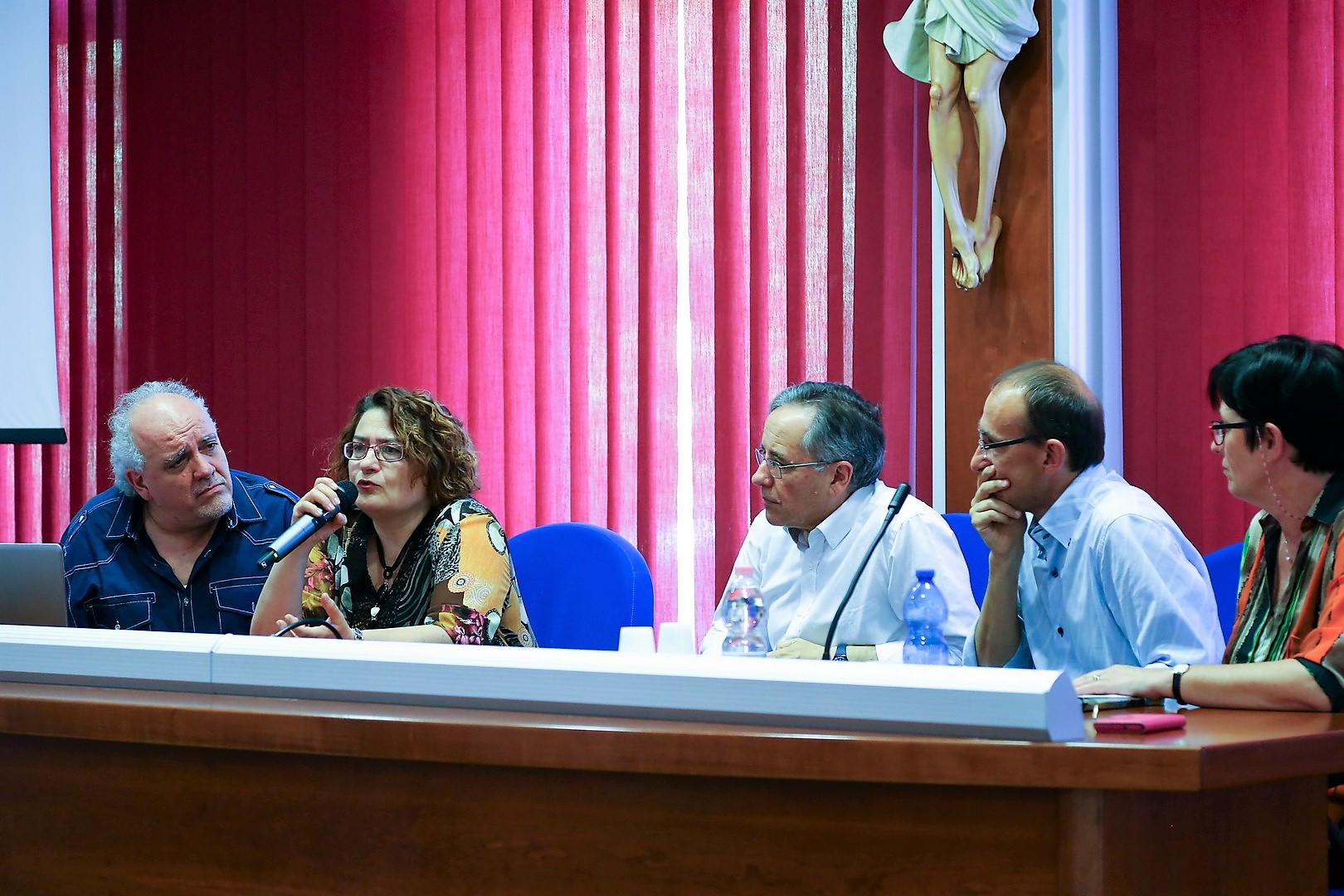 The family subjects that were dealt with in depth are:  anthropology of the family and of the couple, the meaning of relationship, the theme of dialog, empathy, awareness, the theme of listening and of effective communication, signs of pre-crisis, conflict in the couple, “accompanying”.  Some exercises were implemented within the couple itself.  They were useful in promoting communion and dialog between the spouses.  The big group divided up into smaller groups to experience othe 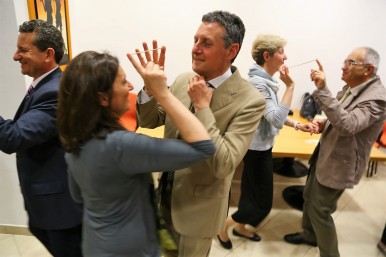 rs techniques of dialoging.  There was also a simulation of dialog between husband and wife to train the participants in this important aspect, above all in the moment when we have to deal with a couple who manifest some signs of crisis.  Another moment was dedicated to the “laboratory of thought”, through which the participants pointed out some elements of strength and others of weakness that they had found in the groups of New Families concerning the capability of discovering early enough the signs of pre-crisis.

Easter Monday is a special Monday: a special day in which everyone is happy. A day to dedicate fully to our relationship so that the beauty of married life would not fade away without us noticing it.