You are in: Home > Dialogue as a Style of Life 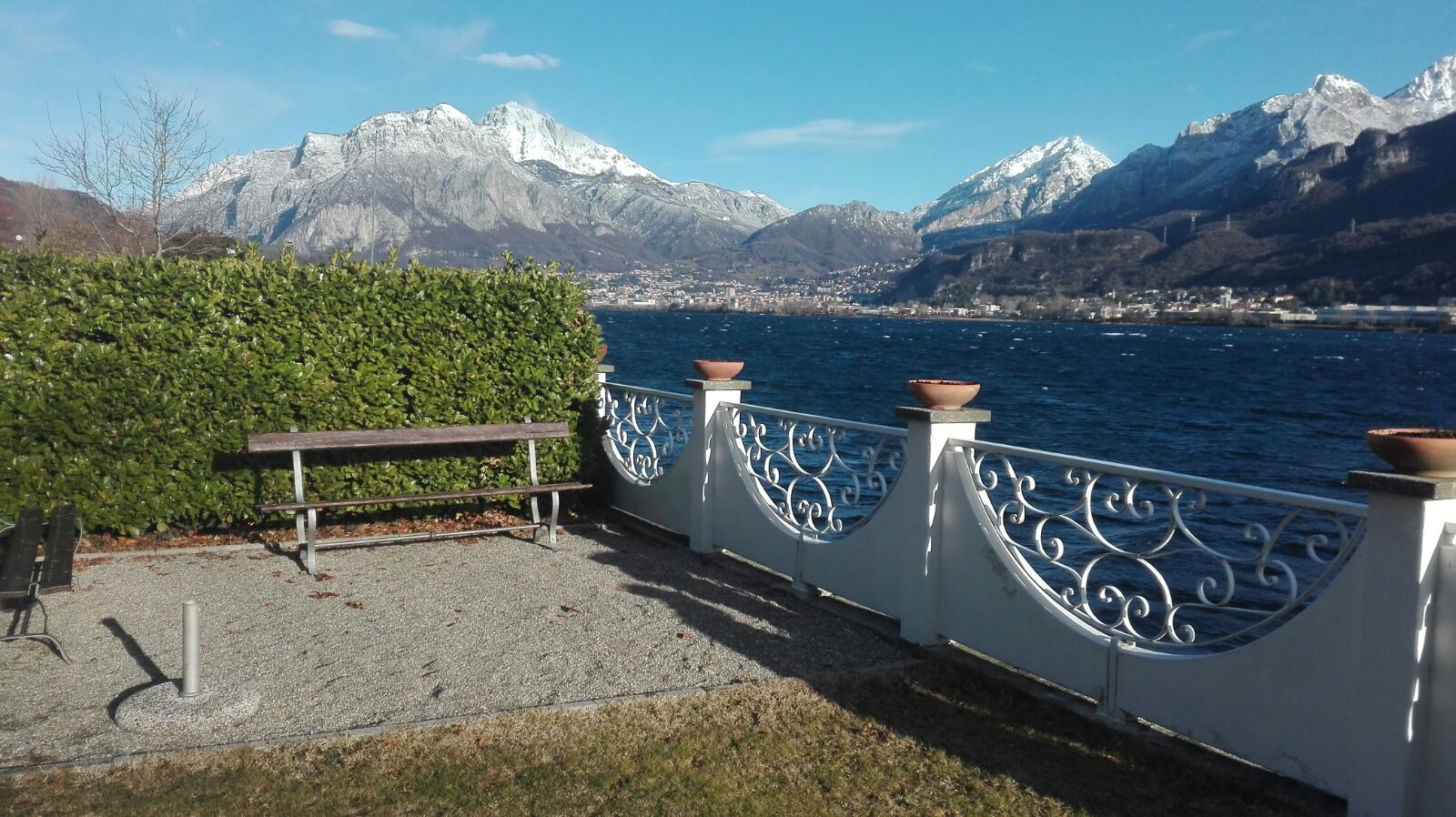 “A 360 degree dialogue with every person, even people of different convictions had become normal for our family, shared by our children Pietro, Elena and Matteo.” Annamaria and Mario Raimondi are like a rushing river as they share the many experiences of dialogue they’ve had as a family. They now live in a quiet little town in northern Italy, on Lake Como, only forty-five minutes from Milan, Annamaria points out. He’s an ordinary professor of Physical Chemistry at the University of Milan, and she’s a teacher. Both are retired, at least “officially”. They’re quite lively and very active with their family and three grandchildren In their diocese, they’re very involved with ecumenism, and they’re also at the service of the local Focolare community.

“Because of my job,” Mario explains, “we had to travel a lot, especially in England, Paris and the United States. We met the focolare community in Boston while I was doing research there. The spirituality of unity opened our heart and our mind to many brothers and sisters from other cultures and different religious beliefs. Joe, a colleague whom I met in Paris, was on of them and, over time, became like a brother to me.” “In 1975,” continues Annamaria, “with the children, who were small, we became guests of his family in Bristol, England. Joe was the only son of a Jewish family – his father was Russian and his mother Hungarian. They had fled Vienna, because of the persecution. The wife of Joe, Zaga, is the daughter of a Communist colonel from the former Yugoslavia; she is a woman with great human values, who claims to be an atheist. Their four children and ours were age mates. We shared our daily life together, work, decision-making and approaches to education.

One time, when we we had gone back to Milan where we were living at the time, the relationship with Joe and Zaga continued through letters, telephone calls and a lot of travelling for work. Sometime later Joe wanted to return to the faith, re-connecting with his roots. Now, 20 years later, he was unexpectedly diagnosed with a serious illness. The doctors gave him a month to live, and we ran to see him. During the funeral, which we attended, one of his sons said a prayer in Hebrew. That was a very moving moment.” 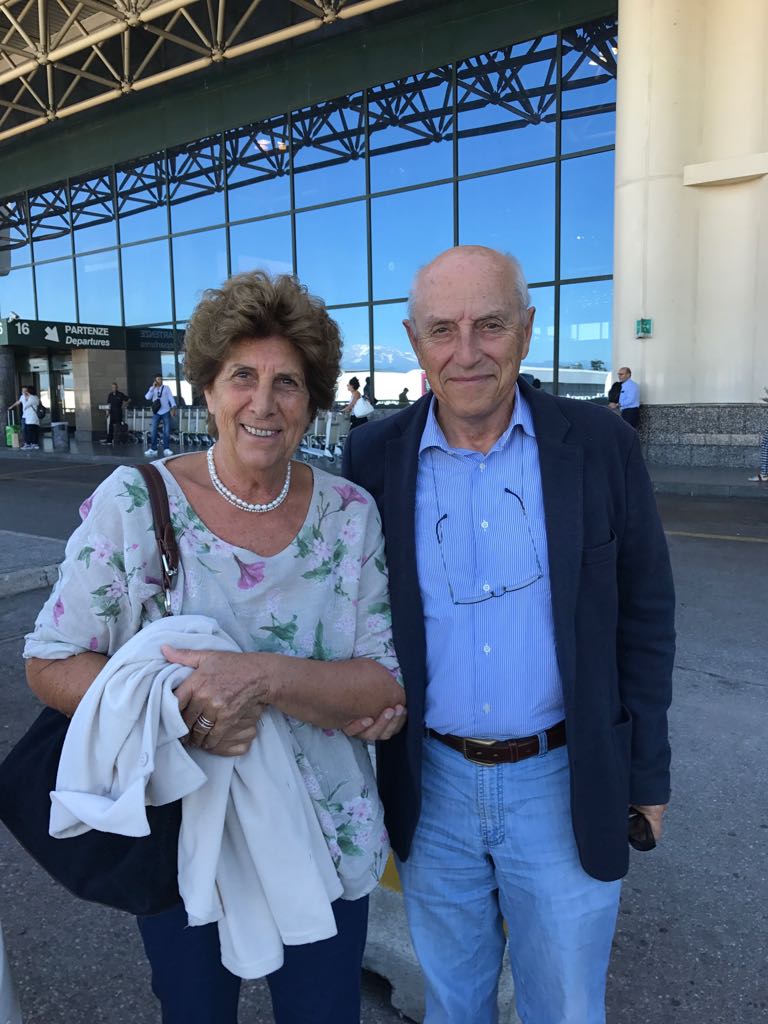 “Even now,” Mario reports, “after many years the relationship with Zaga and her family still continues. She’s old now and not in very good health. We visited her often, for example, when her daughters married, and when her first grandson was born (who just happened to be named Mario!).We went through everything together in our lives: raising the children, vacations, the scientific research… It wasn’t just great human understanding among us, but something much deeper than that. Each of us felt free to be him or herself, and the love among was sincere. Zaga, who still claims to be a non-believer, participated in the priestly ordination of Pietro and the Religious Profession of Elena – even while wearing a cast on her leg – Matteo’s marriage… The relationship between our families is still there, and we continue to share the simple times together, the deep and the important moments.”

“Last summer,” Annamaria went on to say, “we learned that an 80 year-old English gentleman had a heart attack while visiting Lake Como in Italy. The hospital was fairly close to our home. He and his wife, who didn’t speak any Italian, were having a hard time. The other members of their group had returned to England. During the hospital stay, which lasted for two weeks, we visited him every day him every day, helping him to communicate with doctors, finding a place for his wife to stay with some nuns near the hospital, doing ordinary things as if we had known each other forever.

We gave them the Word of Life and shared simple but deep moments together. When he was released from hospital, we accompanied them to the airport. It was there that Antony – as he’s called – asked ‘May I give you a blessing?’ That’s when we discovered that he was an Anglican minister.The memory of that very special goodbye is always with us. Returned to London, Antony and his wife, who are already in close contact with the local Focolare community, still thank us, recalling that moment with gratitude.”

The Word of Life, if put into practice, it produces changes in us and around us that generate a more fraternal atmosphere.

Certainly the best reward is to see Annalise’s smile and God the Father couldn’t give us a more beautiful gift.

A family of six takes on the house to allow mother to graduate.