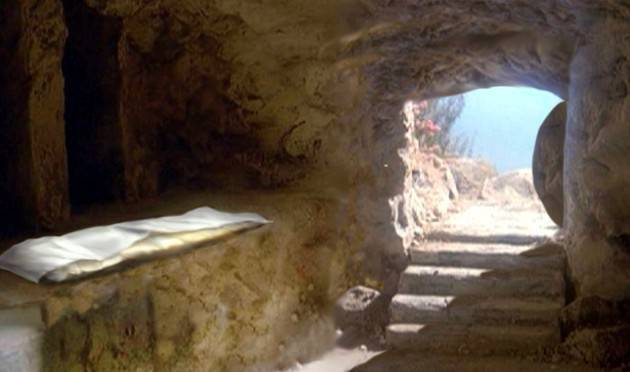 […] the world wants to see not only people who believe and who love in some way, but people who are authentic witnesses, people who can truthfully say, as Magdalene said to the apostles after having seen him near the tomb,
words which we know but which are always new: “We’ve seen him!” Yes, we’ve discovered him in the light with which he enlightened us; we’ve touched him in the peace with which he filled us; we’ve heard his voice in the depths of our heart; we’ve enjoyed his incomparable joy.”