You are in: Home > News > Trip to the Philippines

During their recent trip, Gianni and Maria Salerno visited the Philippines to meet the families, deepen communion with one another and encourage the life that already exists and can grow.
They also managed to take part in the Up2me tutor school in Tagaytay (27.8.2019 – 1.09.2019) a 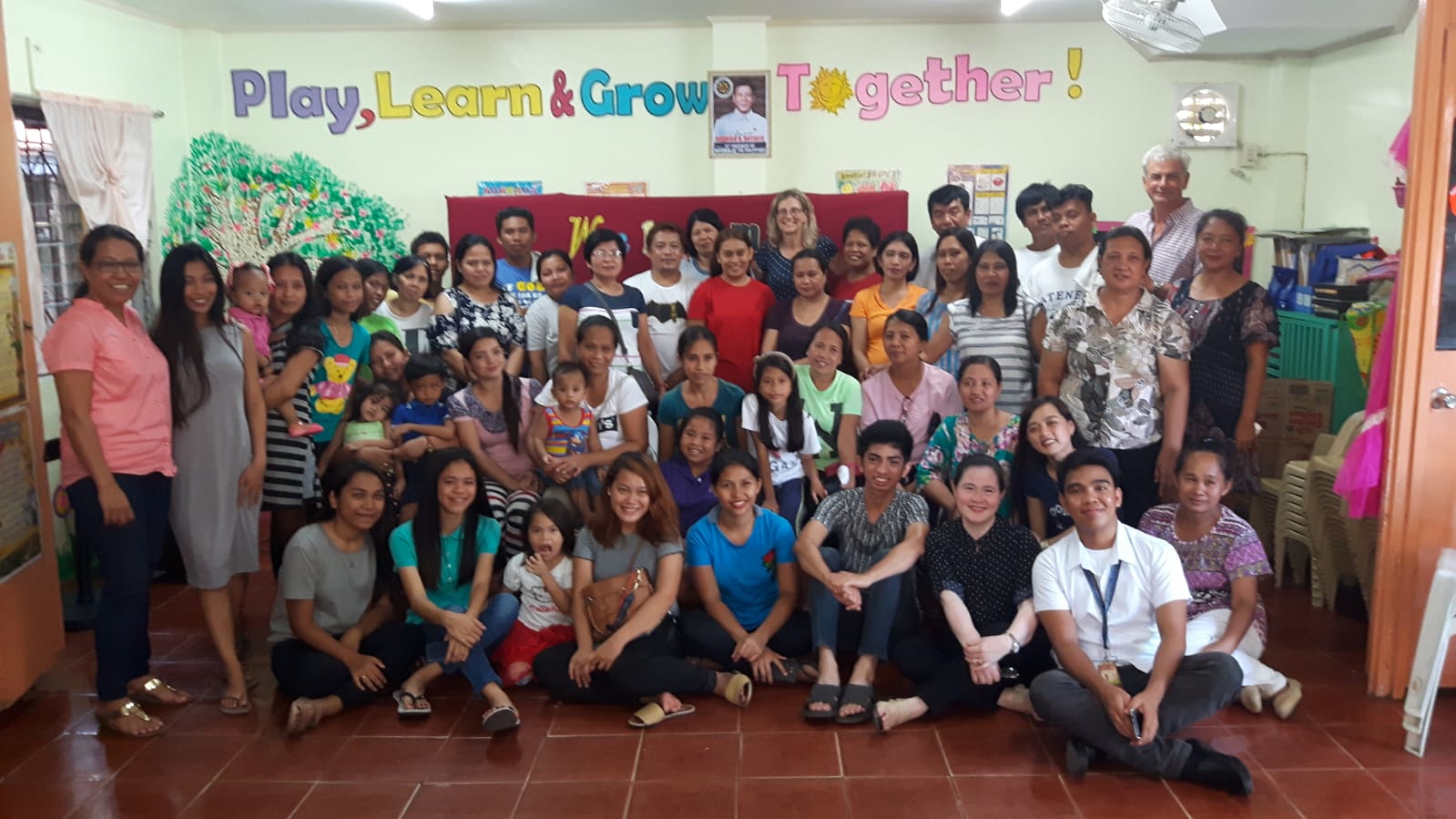 nd visit the Bukas Palad social centres and Housing projects.
Can you tell us anything about this experience?

Maria: In Manila we had the opportunity to meet lots of families in the Opera di Maria – those that are new to the Opera and those who have known the Opera for a long time: some are engaged in social work, some in the formation of other families, some are involved in activities for children and young people and some are at the service of those families who are most in need. There were also those who were separated from their spouses and others who were widows. All of them were well integrated in this group. There were also small children running around and grandparents, happy to see them play. It was a great celebration, in the joy of being a great gift for one another.
In Davao we met about thirty people, all from different backgrounds. We were also joined by couples who came from Housing (the housing project launched at the Family Fest in 2005 – see below). Even thought they don’t speak English – they only speak Cebuan – they have a great desire to live the spirituality together. From this communion the idea emerged of creating a small team at the service of the family.

What is the situation of the family in the Philippines?

Gianni: There is a big difference between the social strata here and this difference is getting bigger and bigger. Part of the population lives below the poverty line and many families do not have enough income to last to the end of the month. Despite this, in Cebu we have seen very strong, solid families “standing up” and facing this challenge, trusting in Providence. We were really struck by their radical experiences of living the Gospel.

Maria: The journey then continued to Tagay tay, a “little town” where mutual love is lived. Meeting the families here, there was a strong desire to hold a “Loreto School” of 2-3 weeks initially, modelled on the schools that already exist in other little towns of the Movement. It is an experience of formation and life to go into depth with the spirituality of unity and issues concerning the family, whilst

You also participated in the Up2me Tutor School. How did it go?

Maria: Just a word about Up2me. It is a program of formation in affectivity and sexuality for children aged 11 to 17 years. The children are guided by a couple of tutors who are trained for the role by attending a “school”. The one we attended in Tagaytay was prepared thanks to project’s central team working together with a local commission. It was a very fruitful exchange which meant the school went really well. There were people from all over Asia: Philippines, Korea, India, Pakistan, Taiwan, New Zealand and Australia. As well as the tutor couples who run the course with the children, there are also a number of gen3 assistants present who follow their formation.
The tutor is a key figure in the project. In a positive environment where everyone welcomes one another, it’s possible to discuss delicate issues.

Gianni: There is certainly a lot of information abouts this topic on the Internet. In different countries schools deal with these topics. What is important for the children, and this is the project’s aim, is that the knowledge is placed in a wider context to see the plan of God on each one. The children are then able to make their own choices. The method followed is inductive meaning that contents are proposed and then, from the children’s questions, an idea is explored to help them discover themselves. How we are individually and in relation to the other. Children discover the meaning of life through their relationship with others and their choices become more conscious.

How was the project received in Asia?

Maria: We have had confirmation that there is a great interest in this project all over the world. The need to train young people in affectivity and sexu 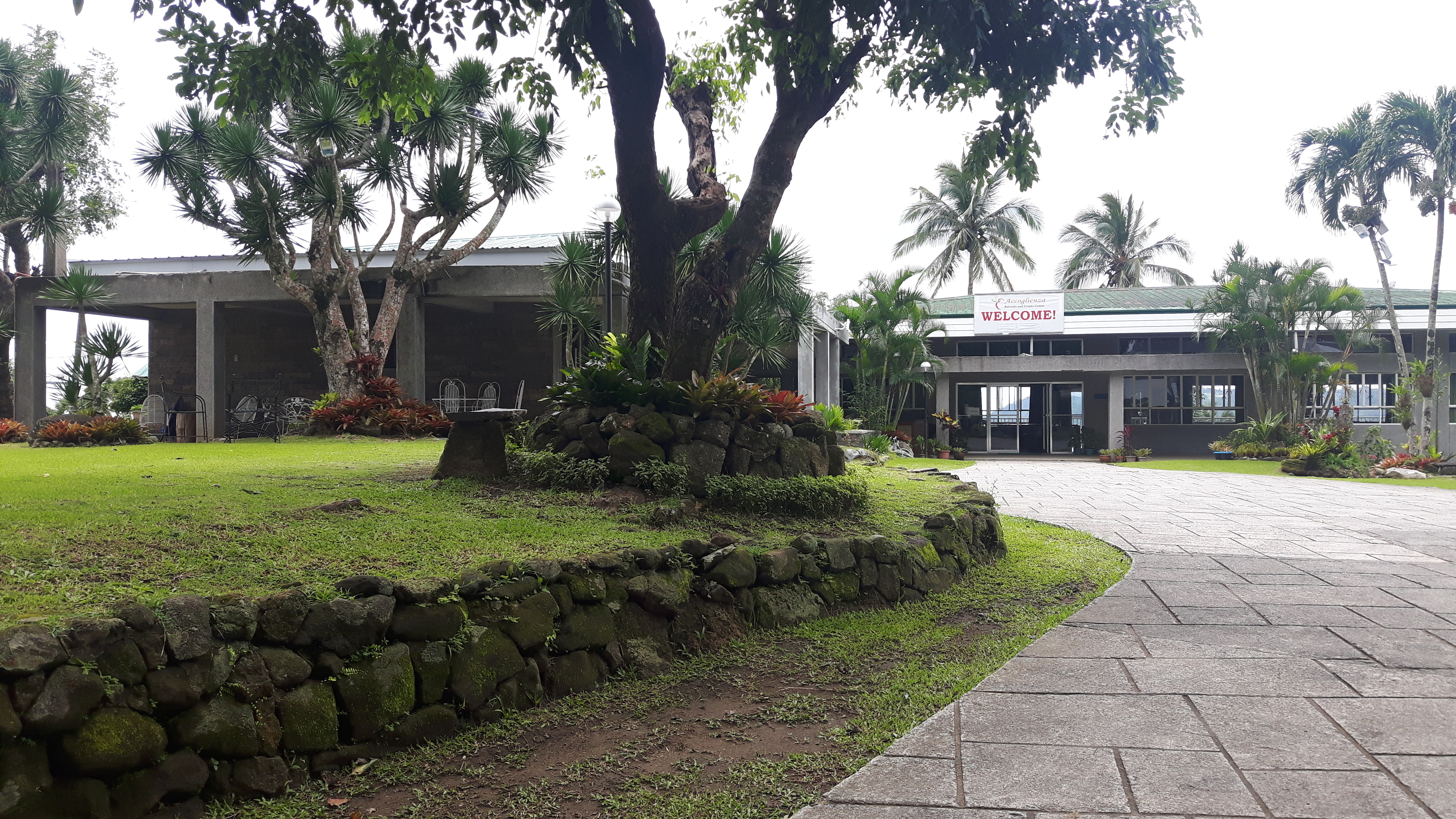 ality is emphasized by aspiring tutors from Pakistan and Australia. The cultural conditions are very different from one country to another and we need to find cultural mediations with respect to the differences between how these countries deal with these issues. For example, in some cultural contexts we have understood that more separate sessions are needed for boys and girls. In Pakistan, for example, boys and girls study in separate classes at school. However, the course can be adapted to any context because it meets children where they are at, and everywhere they are trying to discover themselves and the meaning of life.

Gianni: the course for parents was also presented during the “school”, which was born from their desire to be better prepared to deal with the emotional and sexual formation of their children. However, it is mainly a course in empowerment that encourages them not to be afraid of the realities that children are living but instead to get in there and dialogue with them.

And what is the Housing project that was mentioned before?

Gianni: This is a project carried out by the New Families Onlus association through which we have been able to build almost a hundred small ho

uses for families who were living in slums.
Two villages of small houses have been built in Sulyap (Manila), others in Davao, Cebu and Tagaytay.
Almost all of them were built in run-down neighborhoods and are like pearls in the midst of them.
When the project began fourteen years ago, the children were 4-5 years old and have now grown up. They were happy to tell us: “I made it, I graduated thanks to Support at a Distance. Now I am working.”
The families welcomed us, made sweets for us and told us how their lives had changed since they got a house. On the walls were photos of their children who had graduated, each with the graduation medal around their neck. The mothers proudly showed us: “This is our wealth”.

What has been the experience of the families who live in the little houses?

Maria: Families who previously lived in slums, selected from among those who are most in need, have been able to move into houses made of cement and concrete. When they got involved with the housing project, they signed a commitment card to guarantee peaceful coexistence in the village: banning alcohol, gambling, committing themselves to the work they eventually found and providing for the common areas. The social workers of Bukas Palad accompany them with a human formation and do everything they can to improve their difficult situation.
Learning to live together side-by-side is not always easy but these families have gradually been formed in the culture of fraternity. They told us that when there are emergencies, when there is flooding, the river overflows and the slums outside the village are flooded, Sulyap opens its doors and provides hospitality to those in need… They said: “We are poor, but we help th 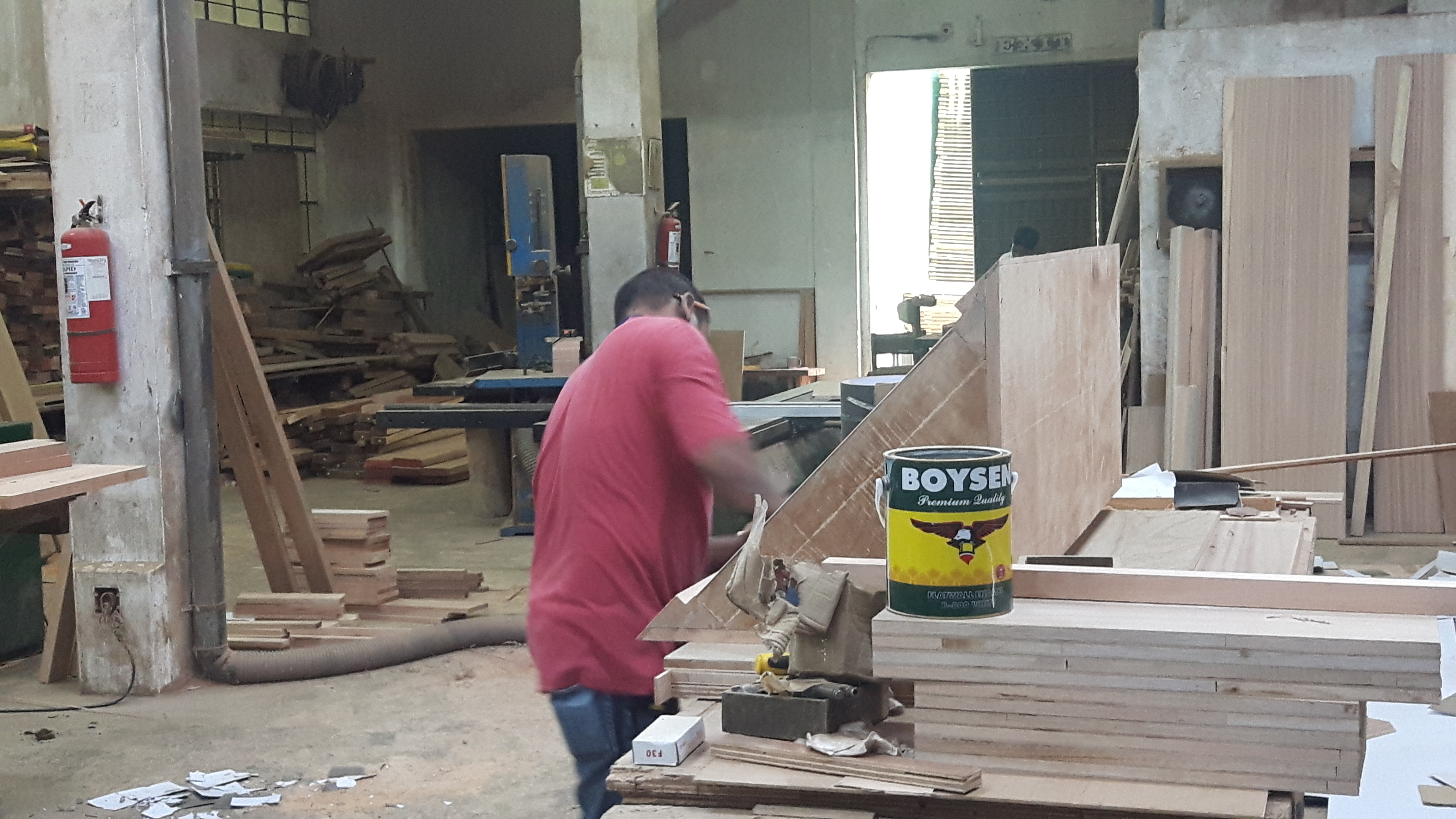 Do you offer professional training opportunities?

Gianni: Support at a distance (SaD) ensures that the children are offered vocational training when they finish school. There is a carpentry shop at Bukas palad in Manila and Tagay tay. In Cebu, thanks to SaD a vegetable garden has been set up which is run by the mothers of the children who go to kindergarten. In Davao they sew, make bags, and make handicrafts with which they contribute to Bukas Palad’s activities. There are 5 social centers which have been built near the slum areas providing services to the families who are most in need, including health care and dental care. SaD concerns children but embraces the whole family which is then involved and committed to living “reciprocity” making their contribution to the project.
A c. di Giovanna Pieroni