“The story of a family is marked by all kinds of crises which are also part of its dramatic beauty.” Pope Francis underlined this in “Amoris Laetitia” and said that crises can be transformed from points of no return to significant stages of growth.  This was confirmed by the testimonies of the couples who in recent years have participated in the initiative “Paths of Light”.  On the 26/27 of October 2019, about 200 people- mainly from Italy but with some couples from Croatia, Serbia, Switzerland and a couple from Russia- met at Loppiano on the occasion of the tenth anniversary of this project.

The project was born in 2009 at the Focolare citadel of Loppiano (FI),and  is based on a residential week in which a limited number of couples, supported by a qualified team, are accompanied in a process of reviewing their relationship. The objective is to identify the motivations that have led to a state of conflict and to implement new ways of relating to one another while being supported by tools to improve communication, by the spirituality of the Focolare and by the testimonies of other couples.

The two days of the meeting were very intense and profound, rich in experiences, with people coming not only from Italy, but also from some European countries and other parts of the world. Their gratitude emerged at having found travelling companions who with discretion, welcome and love, have helped them to cross over from the darkness of crises to the path of reconciliation. For some it was a reunion with the many guardian angels who gave them support for a period of time . For others, seeing the various couples who were present and thinking about how many do not know this path, it felt like they had received a special grace from God’s love.

“Our hearts are full as we go home from Loppiano – Melita and Slavko from Croatia wrote. – ‘Paths of Light’ is a miracle which has been taking place for ten years and is expanding into different countries and cultures, with discretion and with so much humility. Going back to Loppiano awakened the memories of the week we spent at the residential course but we were not overwhelmed by the emotions of the pain that we lived then, but rather by joy and a great gratitude for the gift of a new life; a new opportunity. We experienced beautiful moments of communion, of sharing our life with the others from Croatia and Serbia, and also had moments which we dedicated to our ‘first child’ that is, our relationship. There is a great desire in our hearts to never interrupt our journey along the path of light and to continue to grow with all of you. Thank you for being our wonderful family.”

After the initial greeting of Donatella and Franco, who are responsible for the Citadel of Loppiano, and Maria and Gianni Salerno of the Secretariat of New Families; Dr. Roberto Almada, psychiatrist and psychotherapist, spoke about the context in which Paths of Light is presented in today’s family. Then came a round table, with the participation of the Friso, Vegliach, Ventriglia couples, Donà and Mazia Gorton of the initial team of Paths of Light, where they retraced the birth, growth and development of this project. The heartfelt words of Chiara in the foundation speech and also the strong desire to help couples who were going through moments of fatigue in their relationship and in some cases a real and deep crisis, were the reasons it was born. 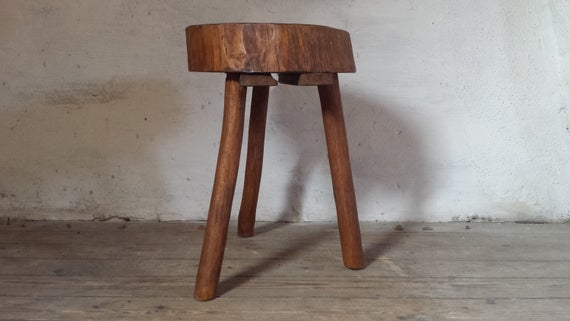 The illustration of the methodology which was provided through the metaphor of the “three-legged stool” (spirituality, psychology and autobiographical narratives), was very significant and is a fruit of the experience gained with  the couples who are there to help  and the experts.  There were also of course enriching and moving testimonies.  Some participants told us that they had become aware of the importance of accompaniment and of formation, not just for those responsible for new families but also for the animators of the groups, so that they can be of competent help to the couples they meet.

The round table gave an important contribution, with experts from Spain, Slovakia, Switzerland, the Czech Republic and Croatia who have had the experience of the Paths in their own countries and were were all qualified people from different schools of psychology. The unity built by putting their specific skills at the service of this reality and their great love for families, was tangible during their exposition..

The existence of struggling couples, separated couples and those in new unions is a cry for help in the world. The “New Families Movement”, a branch of the Focolare, endeavours to support these families.

The “Paths of Light” programme for couples who want to rebuild their relationship. From 15 to 22 August 2021 at Loppiano (FI).