You are in: Home > News > HAPPY BIRTHDAY, DANILO! 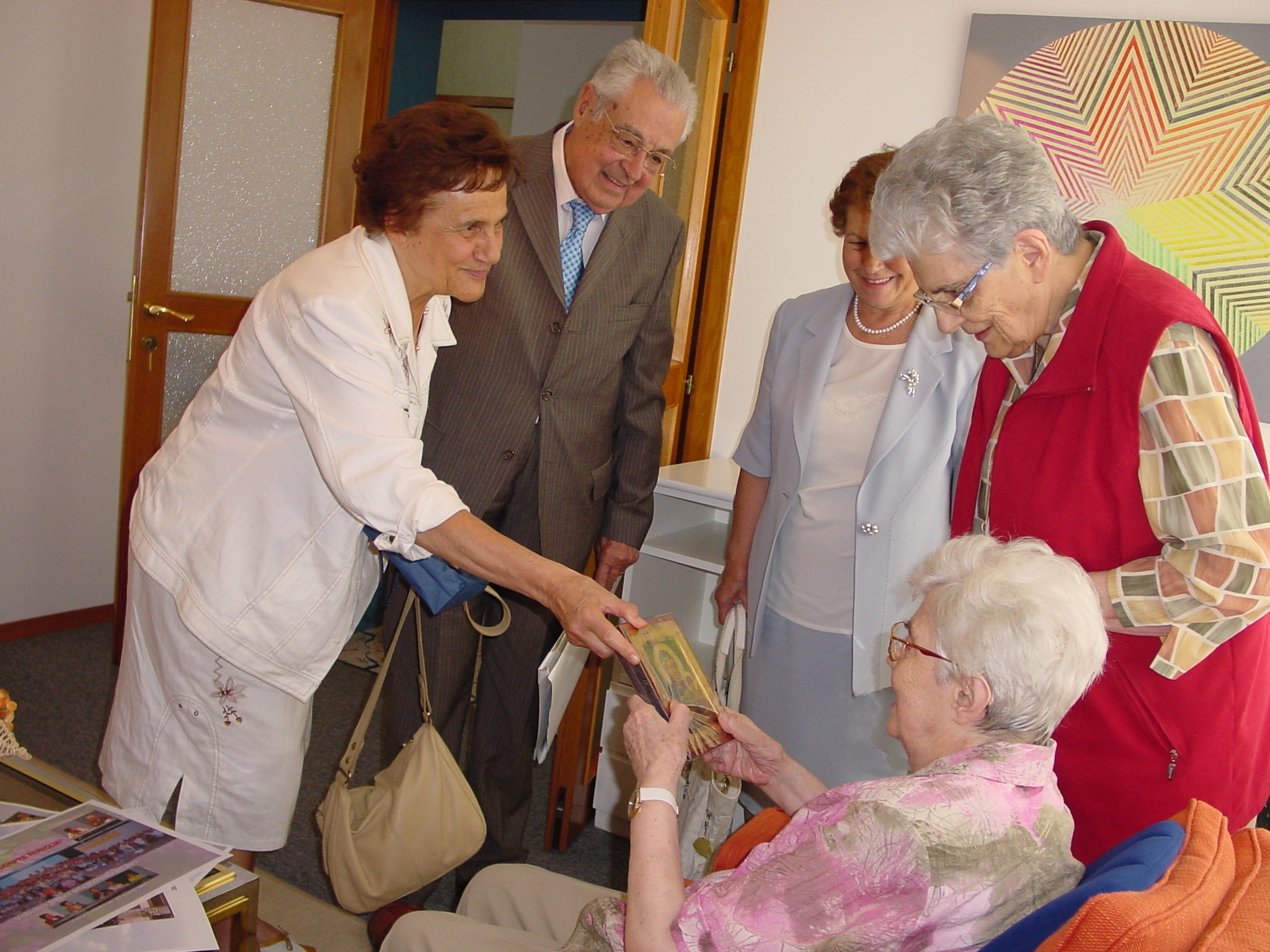 Chiara always had a predilection for that young engineer who, after having erected his first important buildings in the north of Italy (“all still standing” Danilo assures with pride), left a promising career to move to the capital, and as a family collaborate full-time for the purpose of the Movement. But Chiara’s esteem for Danilo is above all for having been able to grasp, in its entirety, the charism that the Spirit had given her.  Among his first assignments was a project for a structure in Rocca di Papa that would become the completion of construction of the International Headquarters of the Focolare Movement.

A married Focolarino – one of the first in the wake of Igino Giordani – Danilo along with his wife Anna Maria, would soon become the couple leading New Families at a world level; developing in the following decades an innovative and effective Family Pastoral Care appreciated at all latitudes for the rich spirituality from which it draws and for its openness to the demands of the contemporary world.

The profound interior life of Danilo did not go unnoticed by ecclesiastical leaders who were struck by his brilliant presence, his skills.  Diocesan President of  Catholic men in  Parma, when transferred to Rome he became consultant and, later, member of the Vatican department for the Family. These latter responsibilities, accompanied by Anna Maria, made him a guest several times in the home of Pope Woijtila and also  a testimonial of  service to the Family in television broadcasts, also shown in world wide vision.  When welcomed by Danilo during a visit (1984) to the International Centre of the Movement, the Polish Pontiff did not hesitate to promote him sympathetically as “Foreign Minister of the Focolare Movement “.   A collaboration that also continued with Benedict XVI, and his request to the Zanzucchi couple to write the text for one of the Stations of the Cross (2012) at the Colosseum in Rome presided over by him  was significant of this.

Danilo is celebrating his 100th birthday with Anna Maria (90), his 5 children (two Focolarini and two married Focolarini), his 12 grandchildren and the whole Focolarino world. In particular with the countless families of the various continents for which with Anna Maria, he has been an example, a confidant, a guide, remaining a lovable and safe point of reference for each one. His psycho-physical condition remains excellent, despite the fact that many years ago Chiara herself, with all of us, feared for his health which has obviously been well recovered. He is able to go to Mass almost every day and it is not uncommon to see him participate in the periodic meetings of his Focolare and those of the Focolare-Families.

Perhaps because he was invested with a special mission, the Lord preserved him in two particular episodes in the Second World War. He himself tells us that if it had not been for the providential shove of a comrade who pushed him elsewhere, he would have died 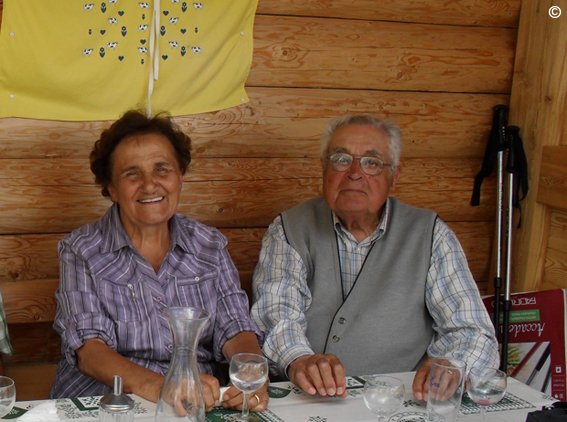 under a bomb that was crashing right where he was standing. Another time, it was  his knowledge of German that saved him from an already deployed firing squad . It can happen that Danilo,  in order to dilute somewhat complicated moments, still decides to let everyone enjoy one of his mythical and resonant speeches in that language , putting everyone in a good mood for the various lexical licenses he grants himself.

The gratitude of the entire New Families Movement for this century of Danilo’s life given to God and his brothers, goes to this great figure of a man of Faith and Works.

Thank you Danilo for being a giant of righteousness and tenderness, an example of simplicity and wisdom, a temperament of leader and artist: a Saint who lives next door.

Thank you also, Danilo, for having never stopped, not even now that you are a hundred years old, to impersonate the Evangelical Child that has always shone through your being, your speech, your good humour, your water colours, your countless cartoons often improvised on paper napkins, which masterfully capture and express the best that is in each of the protagonists to whom they are dedicated.
HAPPY BIRTHDAY, DANILO!