1. Trent, Italy: The President of the Italian Republic at Chiara’s centenary event;. President Mattarella took part in the “Trent meets Chiara” event at the Mariapolis Centre in Cadine.

2. . Chiara Lubich: Make yourself one; – Taken from Chiara Lubich’s talk on “Unity” at the Focolare Festival held in Payerne,
Switzerland, on 26th September 1982.

3. . Rome, Italy: On a journey with the charism of unity; Paolo Balduzzi continues his journey looking at the story of Chiara and the Focolare. This time he goes to Rome where Chiara met Igino Giordani, the first co-founder of the Movement. With him the charism opened up to ecumenism, politics and a thousand different applications in society

4. The United Kingdom: not only Brexit; We went to Great Britain a few days before Brexit, when the United Kingdom leaves the European Union. We met many people, including the community of the Focolare, to see what has happened and what their hopes for the future are.

5. Italy, Assisi: Towards “the Economy of Francesco”; Two months before a global event that will bring together thousands of young  economists with Pope Francis, we met the team organising the event. What are they hoping for? That the world will change direction. 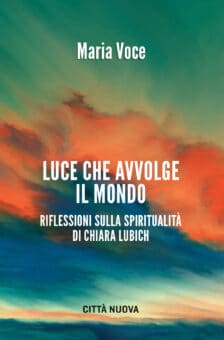 Lebanon: rising from the rubble
After the devastating explosion in Beirut on the evening of August 4th, the loca... 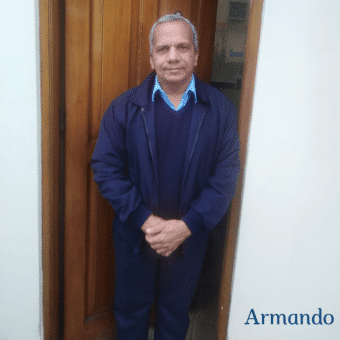 The power of communion and God’s providence
The story of Armando, a Venezuelan who emigrated with his family to Peru: lives ...
[more]