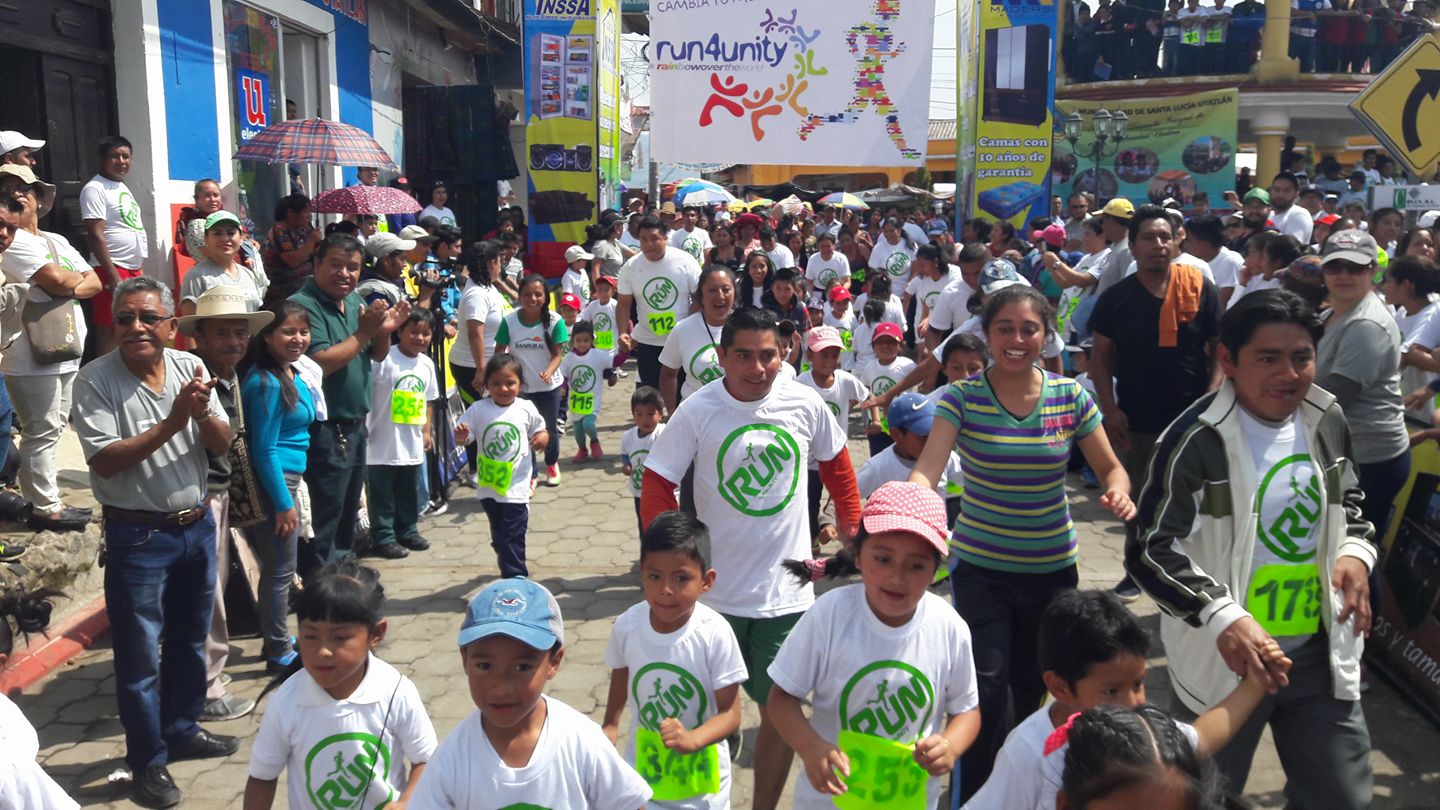 The race flowed through time zones from East to West with a message of brotherhood for the world. It’s Run4Unity, the annual relay race organized by the teenage members of the Focolare Movement. With a time difference of five hours, in Sopron, Hungary, the race charged through the border with Austria where young people from a refugee camp were on their way to meet up with the runners. Jumping over 10 time zones between Mexicali, Mexico and Calexico, USA, a hundred teenagers converged on the wall that separates their two nations. On this day hatred and racism don’t have a country.

The race concluded World Unity Week, seven days of projects and events in favour of peace and unity among peoples: from Ecuador and its humanitarian emergency after the earthquake, to Medan, Indonesia, with a concert for peace, to Goma in the Democratic Republic of the Congo and the Amani Music Festival, three days of music-making and dancing for peace. There was a meaningful video message from teenagers in Aleppo, Syria, to their peers in Argentina.

Run4Unity is a multi-staged journey that cuts through the planet’s most controversial border crossings between the hours of eleven and twelve o’clock local time. On foot, on a bike, on roller-skates, in boats or standing silently in prayer – once again this year it was the most against-the-current race there has ever been, a prophetic sign of the unity that will one day be ours. In this race willing hearts mattered more than quick feet. Each stop along the way provided sport events solidarity projects, presentations of experiences of active citizenship in places where solitude, poverty and marginalisation are prevalent – all of it to show that a united world is still possible, despite worrying tensions. 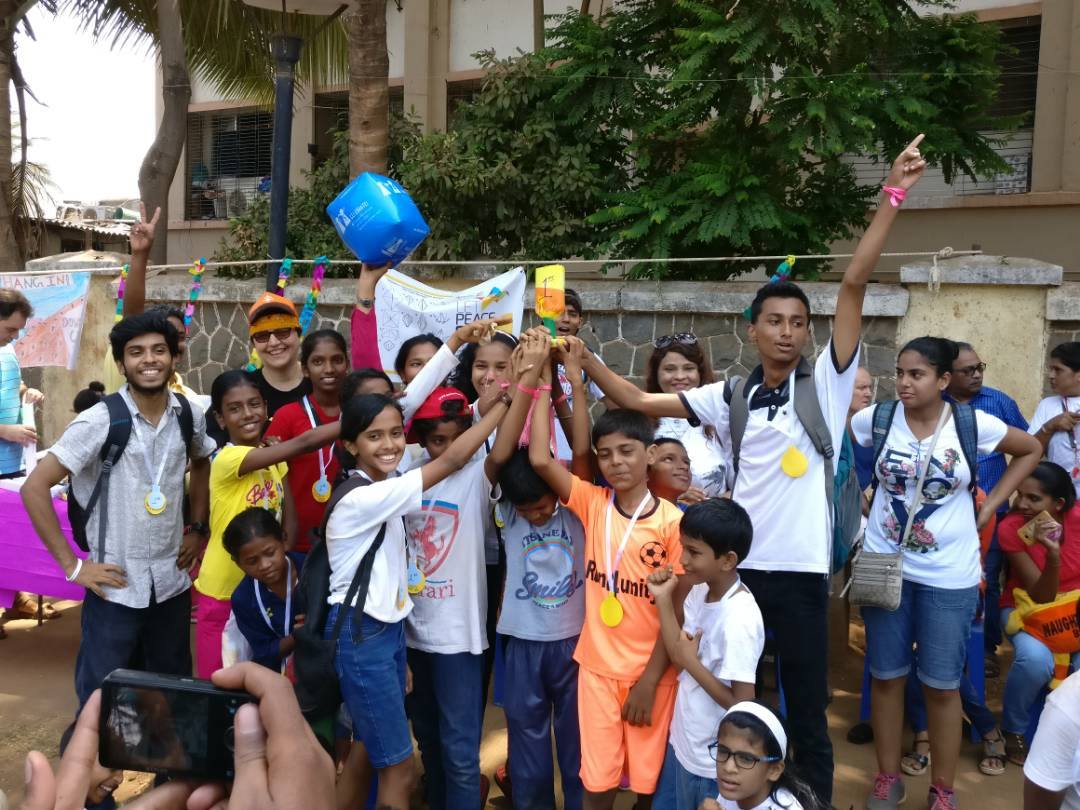 In Penang, West Malaysia, Run4Unity was a Unity Walk, an 8km trek that drew in 1200 people of all ages and belonging to different ethnic, cultural and religious groups: Hindus, Muslims, Sikhs, Christians and Buddhists.

In India the race expressed its desire for peace as it flowed through downtown New Dehli, from Gandhi to Smirti where Mahatma Gandhi was murdered in 1948 and is now a sacred site, then on to the India Gate monument that is dedicated to soldiers who never returned from war.

In Dresden, Germany, Run4Unity was held as part of the Pulse of Europe event, which was meant to encourage citizens to listen to the heartbeat of Europe.

In Columbus, USA, Run4Unity was held at a centre for at risk people. It included games, messages of peace and sharing the Golden Rule. Then they cleaned the streets and shared sandwiches with the homeless.

In Santa Lucia Utatlàn, Guatemala, the race was an opportunity for a multi-cultural event that brought together a thousand people from different ethnic groups, including youngsters from the Maya community of Quiché.


In Iglesias, Italy, Run4Unity took on a rather different form: Disarmament Awareness. There are two bombs and weapons factories in the region, which produce arms to be used in today’s wars.

Teenagers around the globe imagine a different kind world, one without wars, walls and hatred. Their message has also gone viral online. Radioimmaginaria, the first European radio station run exclusively for and by teenagers, dedicated live direct coverage of the Run4Unity events around the world. Because, they say, “at fifteen years of age you’re allowed to imagine the world of the future.”