You are in: Home > Profit as a means 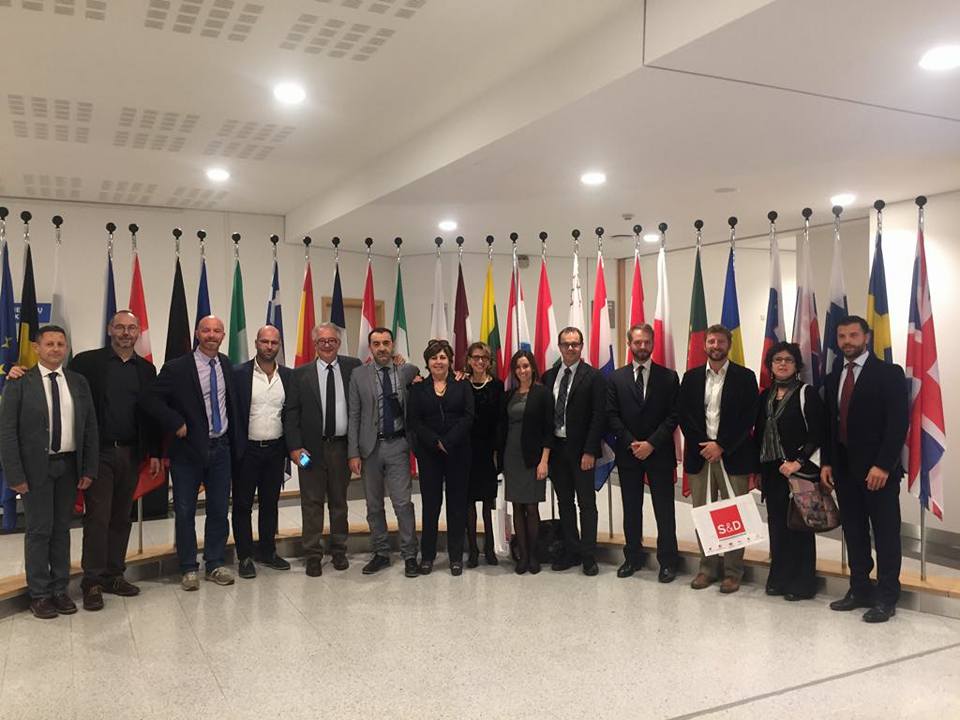 Halfway through two international days,namely the UN’s one dedicated to the eradication of poverty on October 17 and that of Pope Francis on November 19, aimed at global solidarity with the poor, the question which arose was insistent: Is it possible to reduce and totally eliminate inequalities?

Economists, NGOs, associations, national and international institutions discussed and sought ways to reduce pockets of poverty and their consequences. A debate which was organized in Brussels in October by the European Intergroup Fighting against poverty, in defence of Human rights, and ATD Fourth World, hosted the contributions of several organizations that attempt alternative methods to help people in difficulty overcome their situation. Their method consists not so much in lowering subsidies, but in activating network paths.

Among the presenters was Florencia Locascio from Argentina, a representative for the Economy of Communion project (EoC). “The Economy of Communion,” explains Locascio, “is a movement of people, entrepreneurs, workers, consumers, scholars and citizens committed to responding to reducing poverty, to fostering an economic and civic culture that puts at the centre the person and the value of relationships. The EoC conceives profit as a means of growth which is sustainable, inclusive and in solidarity with human beings and society as a whole. ” 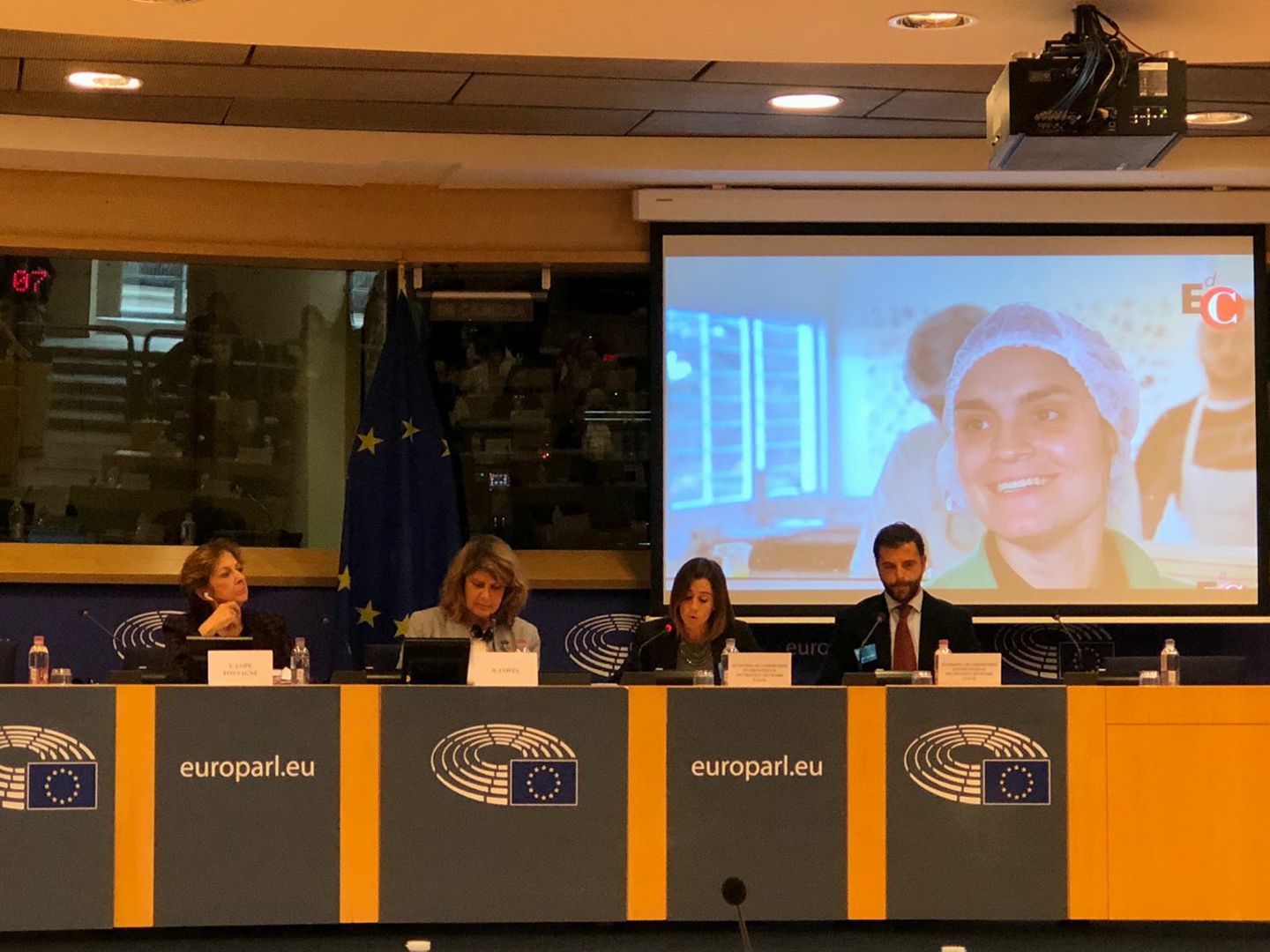 During its 26 year history  (In 1991, during her visit to São Paulo in Brazil, when Chiara Lubich had an insight of a new economic model) the EoC promotes companies that adhere to the spirit of working with three goals as an objective: reducing poverty and exclusion, train new business men and women in the culture of communion and in developing companies, creating new jobs.

Some examples, among many, are these:

At Banko Kabayan bank in the Philippines, 85% of clients are micro-entrepreneurs, mostly women, who offer loans, savings, micro insurance, as well as business management courses to promote their business.

The “LIA” startup project in the United States aims to reintegrate older persons into the work force by re-using old furniture.

DIMACO is an Argentinean company that distributes building materials. Together with other local entrepreneurs and in coordination with public institutions, the group has managed to make the work of over a thousand small producers in the region sustainable.

“We are convinced, through our experience,” says Locascio, “that we cannot allow poverty to exist without involving disadvantaged people living in our communities, and wherever possible at workplaces. It is not enough to distribute wealth differently. We need to involve the poor in the creation of wealth.”

In order to monitor and disseminate the effects of the EoC in the fight against poverty and inequality, the OPLA observatory on poverty, an international research center was born in 2017. The center was named after Leo Andringa, a Dutch economist who was a pioneer of the Economy of Communion. OPLA’s research aims to investigate, in particular, the production of “relational goods” linked to EoC activities.

“But since we want to reduce poverty not only today, but also in the future,” continues the young Argentinean, “the most recent project of the Economy of Communion, called EoC-IIN (Economy of Communion International Incubating Network), contributes to the emergence of new companies with a positive social impact. These are just some inspirational examples that carry a seed of an inclusive economic proposition. We are aware that in order to eradicate poverty, it is necessary to change the rules of a system that generates ever more inequality. It is a challenge that we want, and must, take up with all the other components of society, starting with politicians.”

At the University of Saint Thomas in St. Paul, MN, entrepreneurs, economists, business people and students from North America and Cameroon came together June 9-12 to design new models of leadership and business inspired by the principles of the Economy of Communion (EoC).