You are in: Home > El Salvador: Nelson’s Story 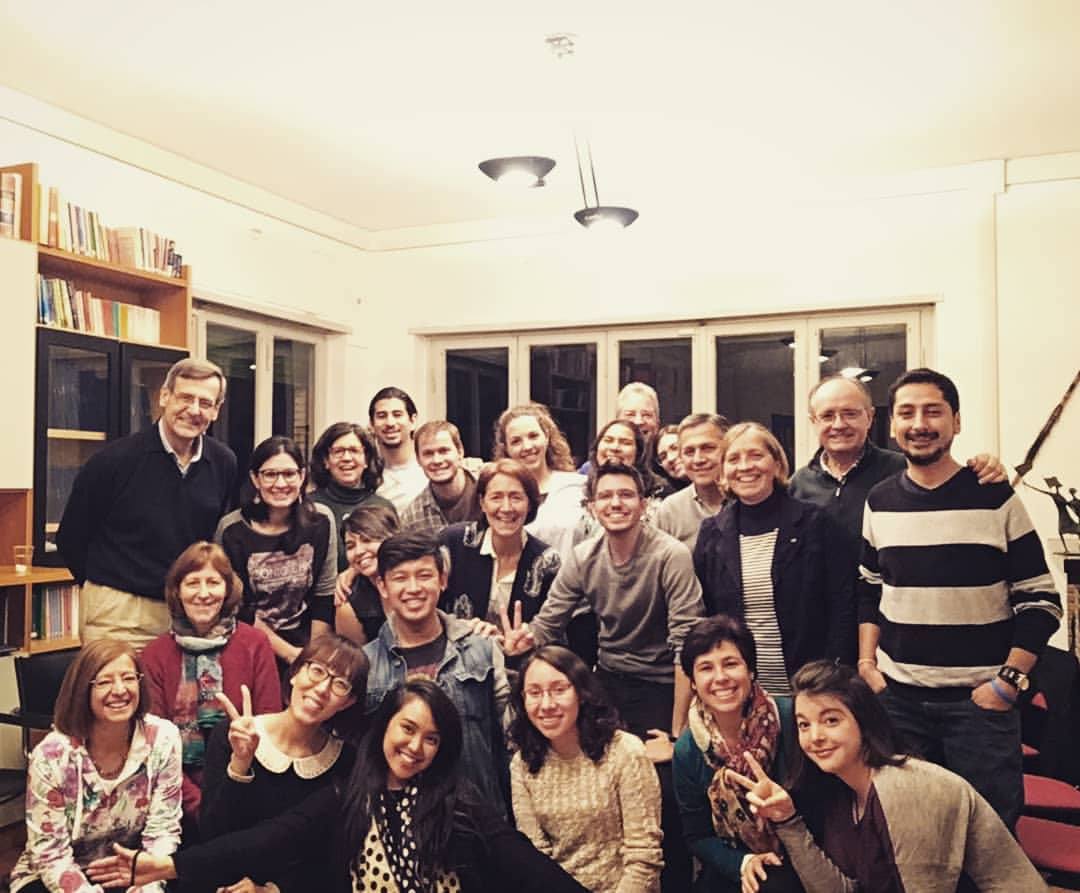 A few months later I saw him proudly wearing a work uniform, he had managed to leave the group which, thanks be to God had left him in peace. Now he’s providing for his family. ‘Thanks Prof. Thanks to all of you who helped me to realize that I could be a different person from what I started out to be. Thank you mostly for helping me to change the direction of my life.’”

“During genfest, I saw what a united world looks like. Unity is not some homogeneous utopian paradise. It’s made of people of distinctly different nationalities and individual identities. All these different people of different backgrounds are able to attain this gift of unity by simply loving and sharing in the desire to be one. This […]

Chris sat down in the chair in front of me ready to register for classes. A day later he tells me about a life-changing episode in his life.

While working with some young Filipinos in preparation for the Genfest, 38 year old Emmanuel De Jesus died suddenly. Those who knew him now consider him as a guardian angel of the event.