You are in: Home > Press > Focus > An economy to help eradicate poverty

1100 people from 49 countries, involved in the Economy of Communion, will meet Pope Francis on Saturday, February 4, 2017. 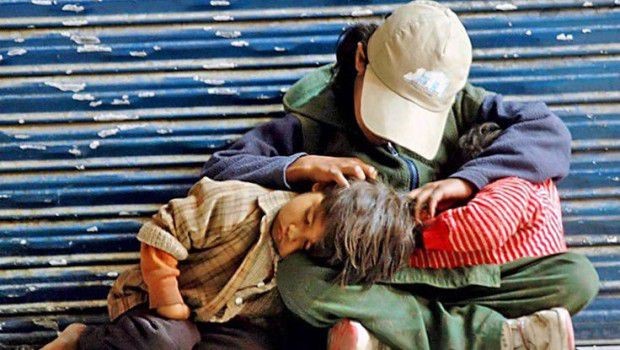 The Economy of Communion may be considered as a prophetic sign. It originated in May 1991, in Brazil as a reaction to the scandalous situation of the favelas that surround the city of San Paolo. Chiara Lubich invited a first group of entrepreneurs to set up businesses that follow the market laws and produce profits “which would be freely put in common”. Its aim is to help the poor, create jobs and promote the culture of giving as an alternative to the culture of having.

Since then, 25 years have passed. And on Saturday, February 4, 2017, 1100 people involved in the Economy of Communion (EoC) will meet Pope Francis at Paul VI Hall. The majority of them are entrepreneurs, men and women, who chose communion as away of life, personally and also in the running of their businesses. They will be joined by students, scholars and professors, who, through research and academic activity, aim at laying a theoratical foundation to the inspiration economy/communion.

Dossier – The beginning of the Economy of Communion

The recent international “Prophetic Economy” event succeeded in bringing together diverse protagonists of change in the world, with different approaches to a common goal of improving the status quo. Through a dynamic exchange of good practices – including outstanding contributions from the younger participants – a collaborative network has emerged of “prophetic actions” already happening in the here-and-now.

Seven organizations get together to collect ideas and good practices about alternative economic models oriented towards integral human development and sustainability.

Seven networked organizations to travel together new paths and combat poverty and the environmental crisis: this is the objective of the event “Prophetic Economy” to be held in Rome (Castel Gandolfo) from 2 to 4 November 2018.