On June 25, 2019, the Archive and Library Authority of Lazio declared the archive “of particular historical interest”, recognizing its value as an “extraordinary witness, a source of new inspiration and life”.

The records document the path of universal fraternity generated by the charismatic figure of Chiara Lubich, as well as co-founders Igino Giordani and Pasquale Foresi, her early collaborators. They bear witness to the centre and fulcrum of a global archival network: the original current of spirituality, life and thought that has drawn women and men from all latitudes. It is a testimony that the archive preserves and enhances, both from a perspective of historical research as well as information and dissemination.

“These documents,” said Chiara Lubich, “will in the future be the living presence of a past that has conditioned the present.” 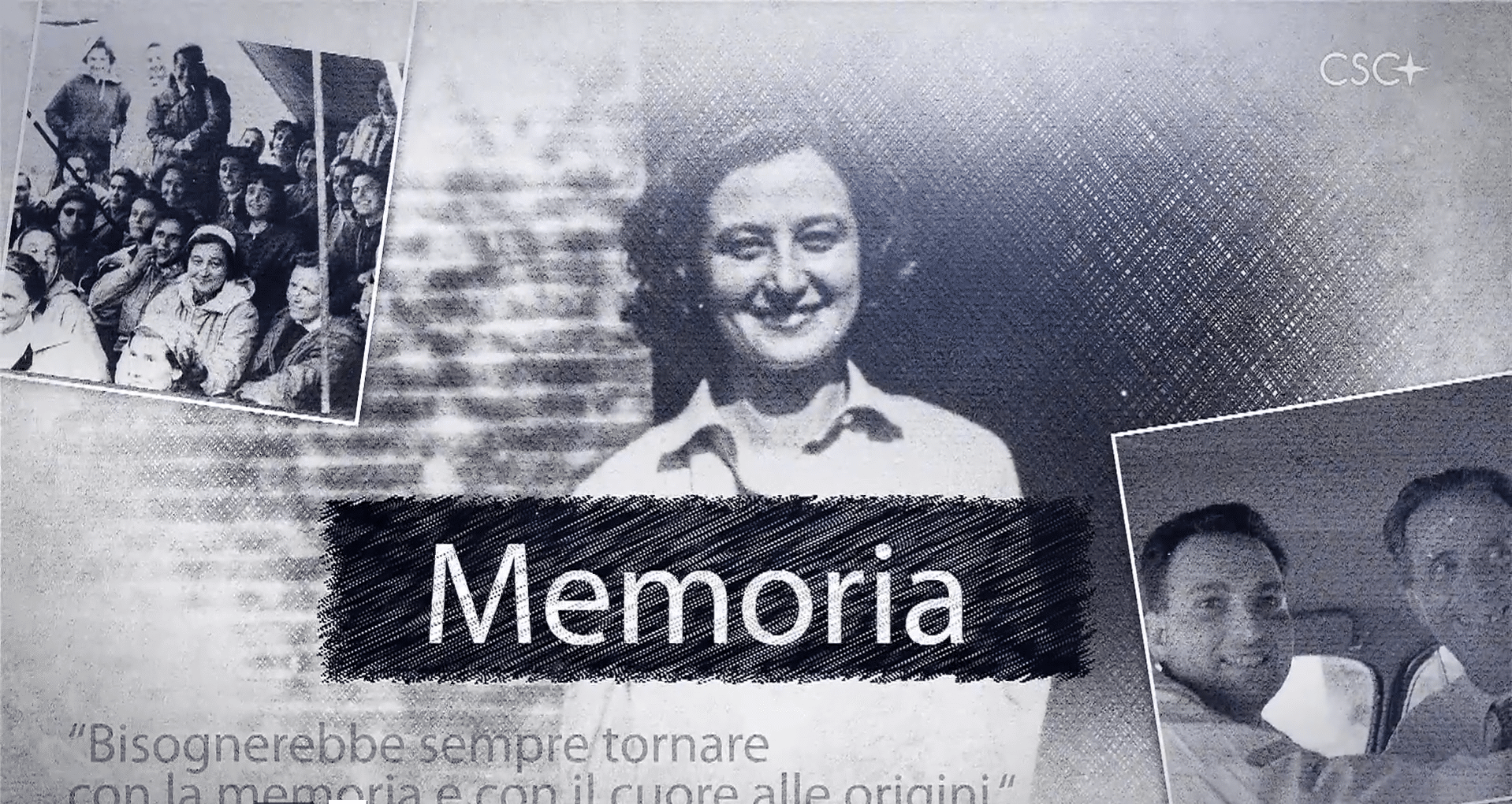 Are you doing research, preparing a conference, writing a book or a thesis? Do you need audiovisual material for a documentary? Let us know what you need.