Silvana Veronesi: in the beginnings with Chiara Lubich 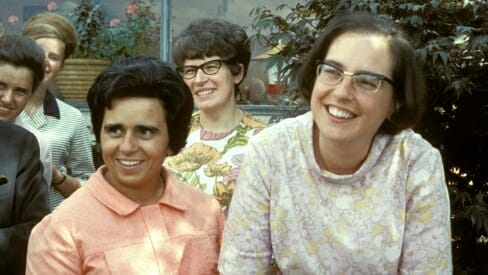 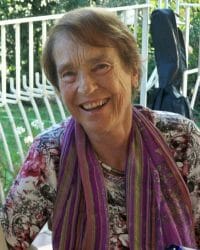 Silvana Veronesi has passed away at the age of 86. She was one of the close collaborators of the founder of the Focolare, Chiara Lubich. The news of her passing was communicated by Focolare president, Maria Voce, to the worldwide Focolare Movement: “We accompany her with the certainty that there will much rejoicing in heaven.”

Her first meeting with Chiara Lubich was in 1945. She was only 16 years old and in search for something great to live for. From that moment, fascinated by the spirituality of unity, she entered the initial group that gave life to the Focolare Movement.

In 1949, she moved to Florence, Italy, to attend Medical School. With great simplicity she bore witness to the novelty of her new life to young men and women, giving rise to the first Focolare community in Tuscany. She then spent some time in Turin and Milan. 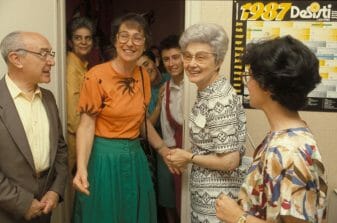 From 1955 she was with Chiara Lubich in Rome, Italy. In November 1960 she travelled to the United State and Canada where she planted the foundations for the Movement in North America. From 1961 to 1972 she was in charge of the branch of the women focolarine worldwide, a role that she took on once from 1990 to 2002. In 1972 she was entrusted with the youth of the Movement and would be on the front lines accompanying the new generations for nearly two decades.

A funeral Mass will be held at the Mariapolis Centre of Castel Gandolfo, on Sunday, December 6, 2015 at 9:00 am.