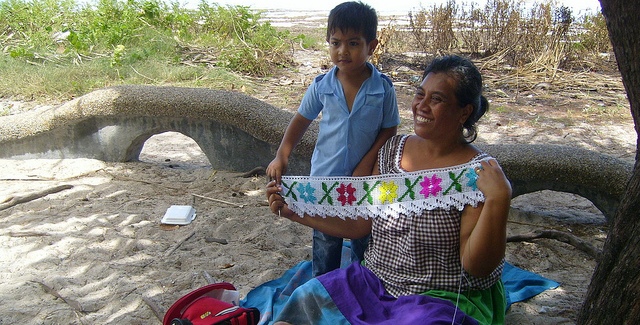 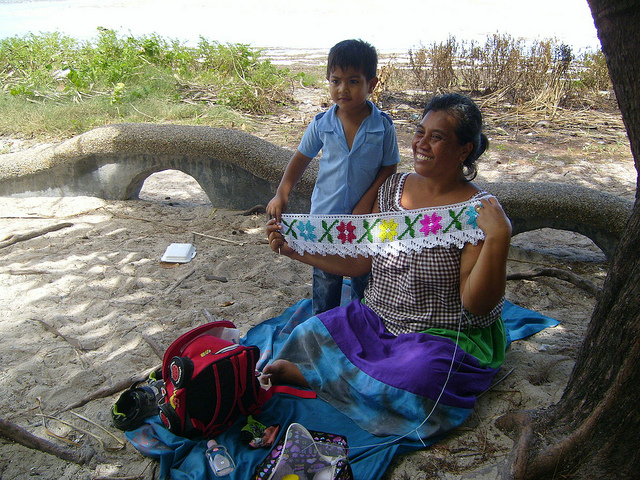 The project that is run by the AMU (Action for a United World) has been operating for several years among the Buota population in one of the poorest villages on the island of Tarawa. Its goal is to improve living conditions in the community with projects that are focused mainly on women and children. Sixty one children of both Catholic and other religious faiths attend the nursery school. Fifteen children fulfilled the pre-school requirements and obtained the certificate of competence from the Ministry of Public Education that qualifies them to begin primary school.

“The nursery school also strengthened collaboration among members of the community,” Buota reports. “Children’s mothers often work as a group to provide support. Along with several fundraisers selling bread and blocks of ice, they also contributed to the construction of a new classroom, collecting straw for the roof. The Focolare community, which had come up with the idea for the project, was also actively engaged in the construction of the new classroom that provided more space for the growing pre-school population.”

The Kiribati project also provides training classes for women. “At times these were difficult to arrange due to the poor condition of the roads. It’s usually difficult to reach the village; nevertheless, this difficulty was also overcome.” 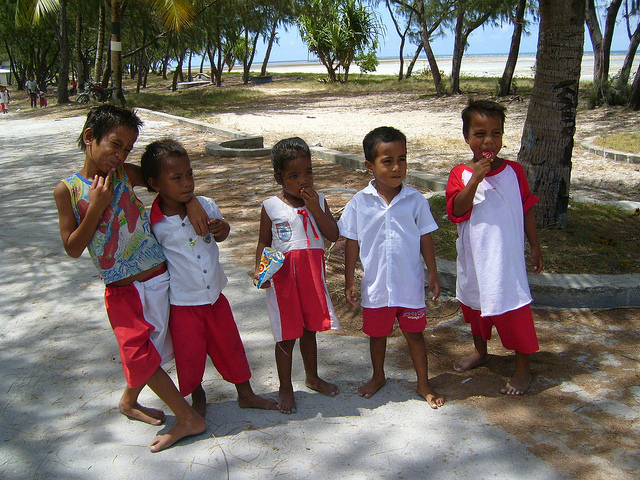 Last year four members of the Health Ministry conducted a workshop on childhood nutrition. They discussed the importance of a nourishing diet for physical and mental development, hygiene, natural family planning and organic gardening.

A 2-day workshop on organic gardening for the promotion of healthy living was offered with the collaboration of experts from the Department of Agriculture. The importance of spreading this natural approach to gardening with neighbours was strongly stressed, so that many others could learn how to obtain a rich and organic planting soil more easily.

By the end of 2015 the first tomatoes and cabbages were already appearing in many of Buota’s organic home gardens! And this is important given the local setting where there is a progressive rise in sea level and decrease in the amount of farmland for planting.