Conflict, dialogue and the culture of unity 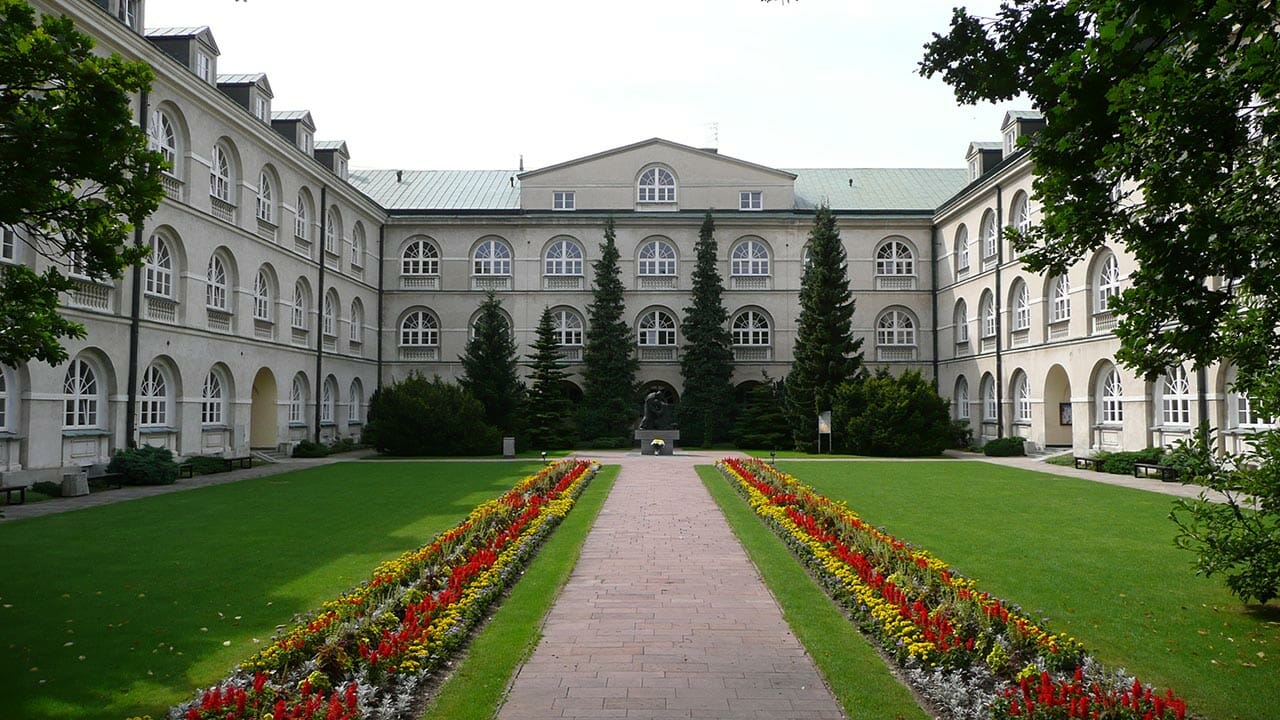 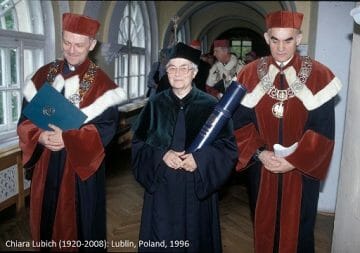 “Through the work of the Focolare Movement, Chiara Lubich created a new social inclusion phenomenon inspired by the evangelical charism of unity, revealing new psychological, social, economic and religious- spiritual dimensions”. Prof. Adam Biela said these words during the official ceremony held in June 1996 when Chiara Lubich was awarded an honorary doctoral degree in Social Sciences by the John Paul II Catholic University in Lublin. He also explained that such a message “does not only prove that a new paradigm in social sciences is possible, but also shows how necessary it is to implement it”. While speaking about its inspirational role in social sciences, he defined it as a “paradigm of unity” and compared to “the Copernican revolution in natural sciences”. Fifteen other honorary degrees, from various universities in different parts of the world, were awarded to Lubich after this first one.

Twenty years passed and the John Paul II Catholic University of Lublin would like to take stock of the situation, so a conference is being organised in collaboration with the Focolare Movement’s Centre for Dialogue with Culture and the Sophia University Institute. This conference will reflect and research on “Conflict, dialogue and the culture of unity” through the perspectives of pyschology, economy, education, political science, sociology and communication. Prof. Biela declares that this conference “will analyse the contribution that the research and practice inspired by the paradigm of unity, based on the spirituality of unity, can offer to the conceptual and applied issues concerning the building of social, economic and political integration in today’s Europe and in the world”. He also claims that particular attention will be given to “Chiara Lubich’s social activity and that of the Focolare Movement to build psychosocial structures for unity in various social spheres”. 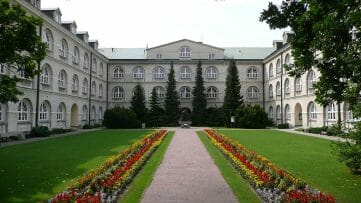 More than 90 researchers and scholars from different parts of the world answered a call for papers and sent in their abstracts on the five themes to be discussed during the conference: dialogue in the communities: charism and institution; solving conflicts through dialogue; accomplishing political change and participatory processes; individual, interpersonal and intergroup processes in managing and preventing conflicts; interdisciplinary dialogue.

The conference starts on the feast of the Sacred Heart of Jesus, patron of the University. The University celebrates this feast with an official ceremony which will precede the conference. The Rector Prof. Antoni Dębiński will preside over this ceremony, while Archbishop Celestino Migliore, the Apostolic Nuncio and other civil and religious personalities are expected to participate.