Rediscovering his dignity by feeling welcomed 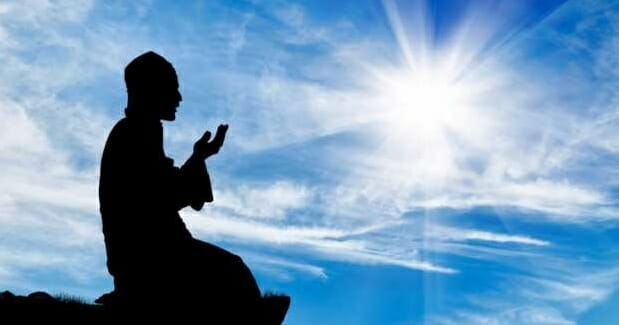 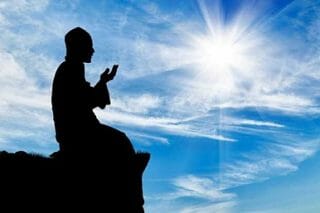 “We’ve known Khalid for more than ten years. One day he rang our doorbell to sell us something, but he mostly wanted to find a job. He had been in Italy for over a year, an illegal immigrant with nowhere to live. He was 24 years old and was from Morocco where he had left behind his mother, a widow with two children. A week later he came back. “I was hungry and you gave me something to eat … I was a stranger and you welcomed me” … The words of Jesus seemed to be calling out to us. In the afternoon we invited him to work in the flower garden and in the vegetable garden. In this way he was able to send a small amount of money to his mother. It was the first time he was able to help his family, and it made him happy.

I got to work finding him a job, but the answer was always the same: he’s an illegal, we can’t hire him. Finally, I found him some seasonal work at an agriculture business. He worked nights an dslept with an Indian in a container: he had a hard life, but was happy. One day the telephone rang: his Indian friend told us that Khalid was not feeling well. Jesus was still calling: we went to visit him and took him to a docgtor who agreed to see him. He had a serious ear infection that needed care. We decided to take him in and let him share our son’s bedroom. Sometimes we had to wake up during the night to care for him. Our children were also quite caring towards him.

The one who had given him work didn’t intend to obtain legal documents for him. We had become the last hope he could hold on to. The Lord asked us for an even more radical act of love. So we decided to hire Khalid as a domestic, and later the idea came of taking him and letting him stay at our house like another son.

We let him some areas of the house for himself so that he could be independent. We respected his religious practices in preparing meals and scheduling around his prayers, especially during Ramadan. This brought our dialogue to a religious level. Our relationship became closer and closer. We spent time together in the evenings discussing our lives and his, along with our traditions. Difficulties and doubts were not lacking, but together with the help of the Focolare community that never failed to support us we found the strength to continue on.

Providence was never lacking. A gentleman that we didn’t even know gave us a motorbike which  we handed on to Khalid. People from the Movement provided clothing…. Then a job was found that allowed Khalid to help his family and to pay us back for some of the support we had provided for him. Around seven months later a house was left vacant where he could move with some of his friends.

Then he went back to Morocco where he married. He returned to Italy with his wife, found a permanent job and is living a serene life. They had three children, two of which go to elementary school. A nice friendship was built with his wife even though she has trouble with the language. One day she wanted to show her gratitude by preparing a totally Moroccan meal at our house for us, which we enjoyed with our children. We’ve become the grandparents of their children who come to our house often!

In our sharing with them we continually experience the joy of God’s presence among us.” (G.- Mantova, Italy)